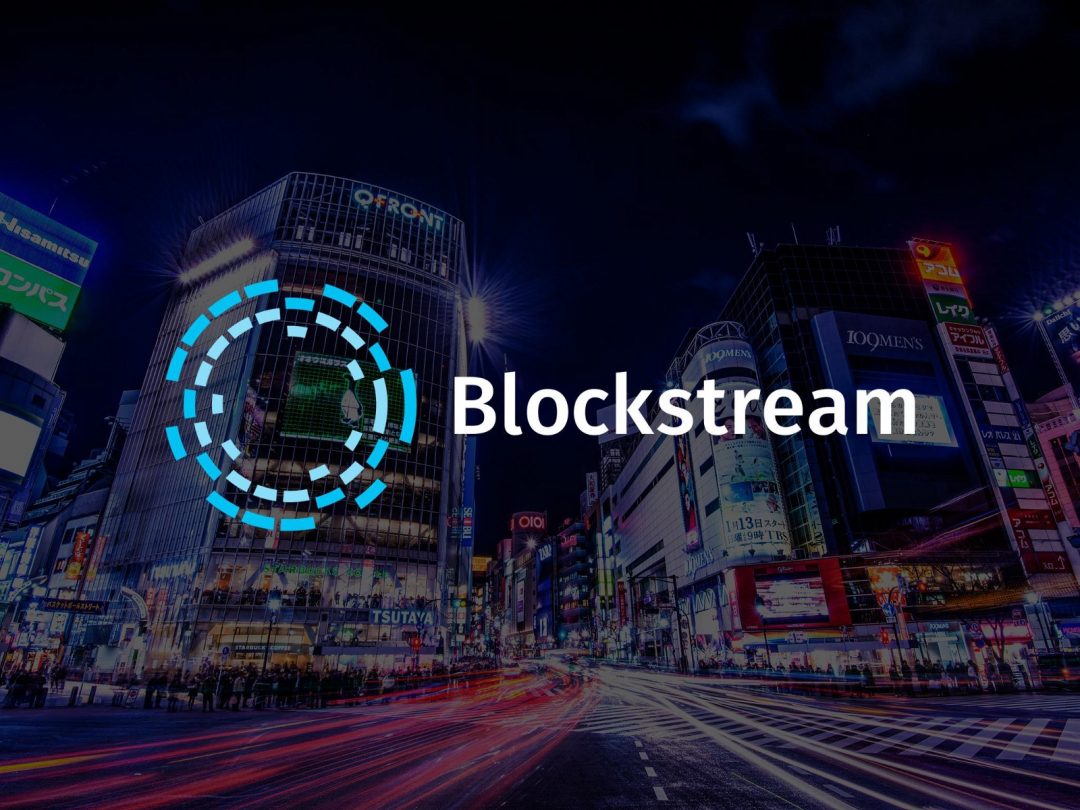 On June 25th, Blockstream announced the release of version 0.6 of c-lightning, marking an important day in which the three Lightning Network implementations or Eclair, Ind and C-lightning are available in beta.

On the same day, GloBee and CoinGate announced the integration of LN into their payment processors.

In December of 2017 the ACINQ lightning developers, Blockstream and Lightning Labs announced the release of version 1.0 of LND and since then development work has never stopped.

Blockstream, in particular, implemented the first alpha version of the C-lightning implementation in December and in January released its Lightning Charge micropayment processor along with the Blockstream Store e-commerce site to test the technology in practice.

The beta version of C-lightning

Version 0.6 is a complete rework of the previous implementation and is the first version fully compatible with the specifications of Lightning Network.

The modular and extensible structure should guarantee greater flexibility to best adapt to the needs of the developers.

Other new features include a wallet that manages both on-chain and off-chain funds, TOR support, API stability that will facilitate the construction of projects on c-lightning, the limitation of bandwidth consumption in the context of the gossip protocol, which is especially important in smartphones and lightweight nodes to perform c-lightning on multiple devices.

Since Blockstream Store was introduced in January 2018, the number of nodes has grown exponentially.

In the beginning, Lightning Network had only 46 channels with 0.682 bitcoins, while after just five months they became 7,800 open channels with 26 bitcoins of capacity: a growth of 16.856% of the channels and 4.084% capacity.

GloBee allows you to make payments through the Lightning Network.

Customers can decide to incorporate GloBee into their websites and sell items or bill people and receive bitcoin payments.

CoinGate too announced yesterday that it is about to launch its processor to allow merchants to integrate into websites.

The launch date is set for July 1st.

CoinGate was born in 2014 and believes that although Lightning Network is still a new technology, it fits perfectly into their “vision of what Bitcoin should be in the future”. Currently, CoinGate is working on integrating the fiat currency conversion option.

#LightningNetwork is ready to go live on our mainnet! On July 1, we will announce the list of selected merchants! Can't be more excited to be the first #cryptocurrency processor to implement #LN for #Bitcoin (#Litecoin is coming up!) https://t.co/kX6on4vKAv

Lightning Network is the Bitcoin level 2 protocol, introduced to accommodate a large amount of micropayments and get as close as possible to the Visa and other giants.

After SegWit, LN is considered the second Bitcoin development effort that allows the rapid execution of large amounts of transactions without the need for confirmation from the network.

Thanks to LN it is possible to open channels to be interconnected with other network users creating a real network of off-channel channels that do not weigh down the Bitcoin blockchain.

Transactions are verified by LN nodes but do not necessarily need to be made immediately. Only when it is finished executing transactions between customers can the channel be closed and the net amount adjusted on the Bitcoin blockchain.