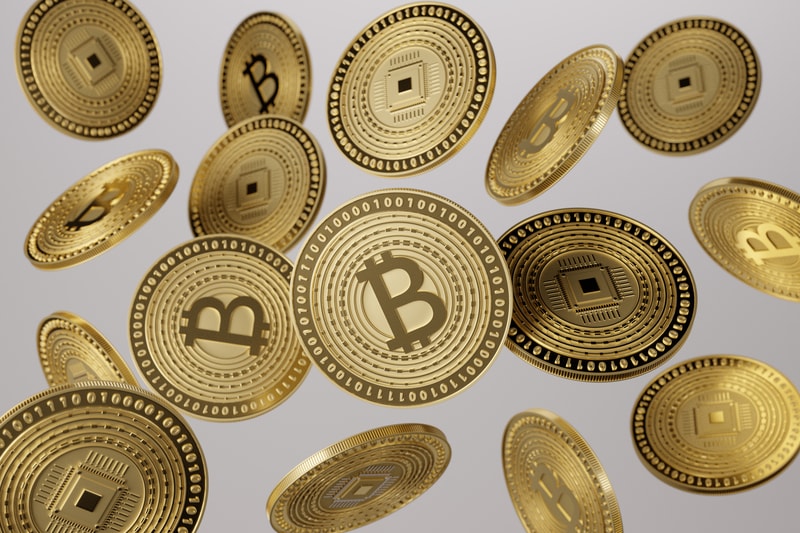 The well-known Statista has elaborated the list of the richest men in the world published by the magazine Forbes, obtaining an interesting list of the cryptotycoons

Who are the cryptotycoons? Leggi qui l’articolo in Italiano

None of the cryptocurrency tycoons is over 60 years old and, the youngest, Brian Armstrong of Coinbase, has nearly a billion dollars at just 35 years.

The richest is also the oldest. We are talking about Chris Larsen, a 58-year-old Stanford graduate who is in Ripple, Prosper Marketplace and E Loan. 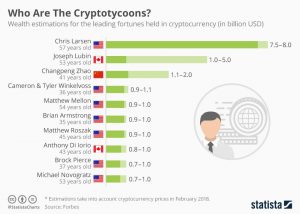 So, wanting to analyze the main names, we have:

The majority of crypto tycoons are North American, with only one Chinese.

The combined wealth of this crypto super-rich outweighs that of nations like Cambodia but is still far from the absolute heights of the rich, where we find Jeff Bezos with 130 billion dollars, Bill Gates with 92.2, Warren Buffett with 91.3 and Bernard Arnault with 76.7.