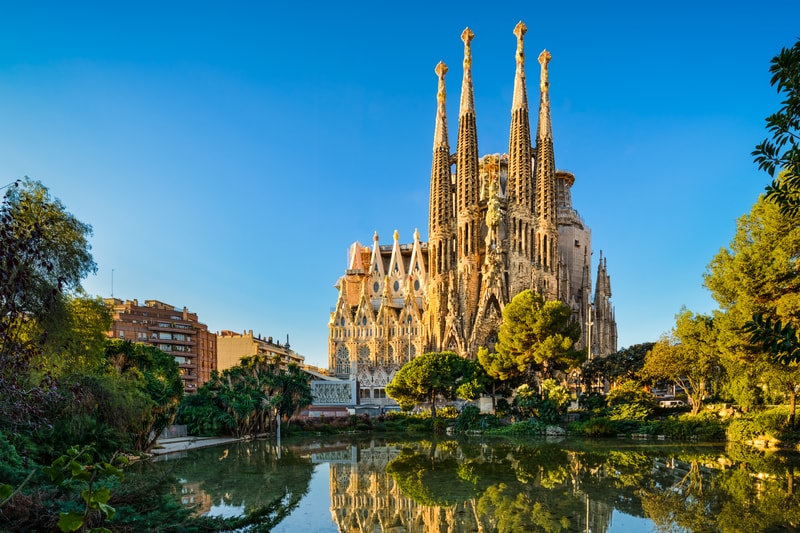 The new political framework in Spain, with the Blockchain

The new political framework in Spain, with the sudden fall of Prime Minister Rajoy and the arrival of the socialist Pedro Sanchez, could change the climate of the country at various levels.

The new political framework in Spain, with the Blockchain: Leggi qui l’articolo in Italiano

Meanwhile, a new proposal on the introduction of the blockchain technology in Public Administration in Spain should be registered.

The bill, published on the official website on 26 June, is now available for public review.

A total of 133 deputies of the Partido Popular stated the need to use blockchain technology in the PA.

It should be added that this is the second proposal related to the blockchain ecosystem that the Economic Committee receives in 2018.

As early as February, a member of the Partido Popular proposed new rules on tax relief for companies using the blockchain technology. The proposer, García Egea, hopes to attract blockchain-based companies to Spain to promote sector-specific businesses.

Also in March, another political party, Ciudadanos, proposed to clearly establish what mandatory information should be provided to the Spanish Revenue Agency by “financial intermediaries” operating with cryptocurrencies.

A useful proposal to provide clarification and avoid penalties for Spanish citizens dealing with tax issues related to cryptocurrencies.

The Financial Commission accepted this request by creating an independent “Authority for the Protection of Consumers and Financial Investors”, as well as establishing mechanisms to ensure “the fulfilment of information obligations to the Revenue Agency by financial intermediaries in the purchase and sale of cryptocurrencies”.

Another party, the PSOE, has also moved in a direction in favour of blockchain by proposing a motion to study the effects of cryptocurrencies through measures taken in other countries. All with the aim of taking decisions in line with the warnings of the National Commission for Securities and Exchange (CNBV) and the European Securities and Markets Authority (ESMA).