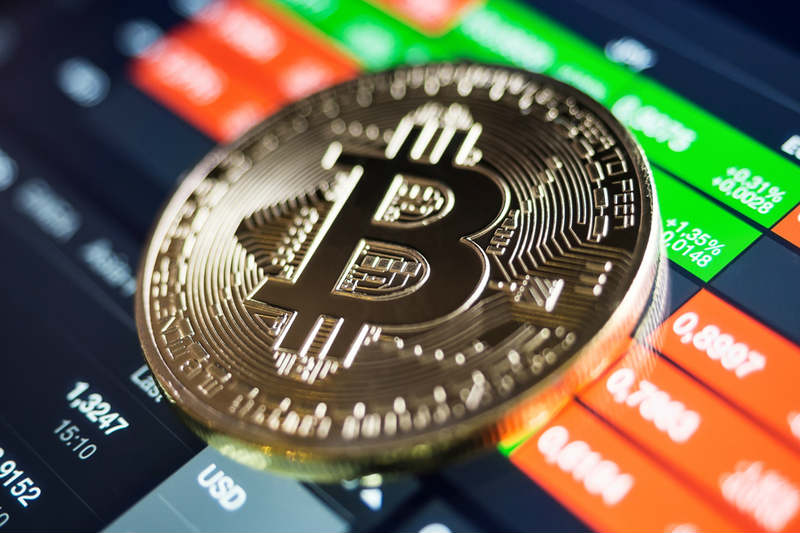 Crypto value: the bear is back, Bitcoin on the support

Crypto value: losses spread on the market for the 5th day, while bitcoin’s dominance rises, now at 49%. 7,300 area for to be monitored for BTC

The entire sector this morning registers a sinking for most of the major cryptocurrencies.

Among the top 20 on the list, 80% are below par, with average falls of more than 5%, reflecting the performance of the rest of the 1,750 cryptocurrencies currently listed on Coinmarketcap.

Among the worst VeChain (VEN) stands out, in 19th place, with a decrease of more than 16%. Monero (XMR), Tron (TRX), Neo (NEO), Ethereum Classic (ETC) and Stellar (XLM) follow, slipping by 7-8% from yesterday’s already low levels.

Binance Coin (BNB) continues to row against the tide, managing to navigate in positive territory for the second day in a row with a daily increase of +3%.

IOTA (MIOTA) also performed similarly: after having reached the bottom in the last few hours, the lowest level of the year, it triggered purchases, pushing prices upwards by more than 20% in less than an hour.

The total capitalization of the sector returns to nearly $260 billion, down more than 40 billion and 15% from last week’s highs. Bitcoin‘s dominance, on the other hand, does not lose ground and continues to rise, reaching almost 49%. The highest level since the beginning of the year.

It was since last March that there was no recorded bearish movement lasting more than five consecutive days.

The current correction, which began from the relative highs on Sunday morning, with prices in the 8400 dollar area, colours the sixth consecutive candle red.

Statistics call for the bull’s reaction in the coming hours. If this happens, it will be necessary to understand if the bull wants to get back in the game or leave the command to a bear who doesn’t want to give up.

The ongoing decline sees prices resting on a first crucial level in the medium term, the 7300 dollars area. It is part of the support that throughout the third week of July had created space for the second long bullish trend that with the highs of July 25 recorded an increase of about 50% from the lowest of the year.

The current correction erodes 45% of the July rally, still keeping the upward trend intact. A possible continuation downwards, with prices below 7100 dollars, will begin to break the structure, with a risk of revisiting the 6800 dollars, a former technical resistance that in mid-July triggered the bullish phase.

The objective of the bears to return to test the lows at the end of June was reached. The failed attempt to land above 480 dollars at the beginning of last week, has reinforced the action to revisit the threshold of 500 dollars, a level that in the medium term remains decisive to see the return of purchases. Prices now find themselves testing the $400 threshold, a more psychological than technical support. Below this level, there aren’t many obstacles to defend the lows of early April in the 355 dollars area.