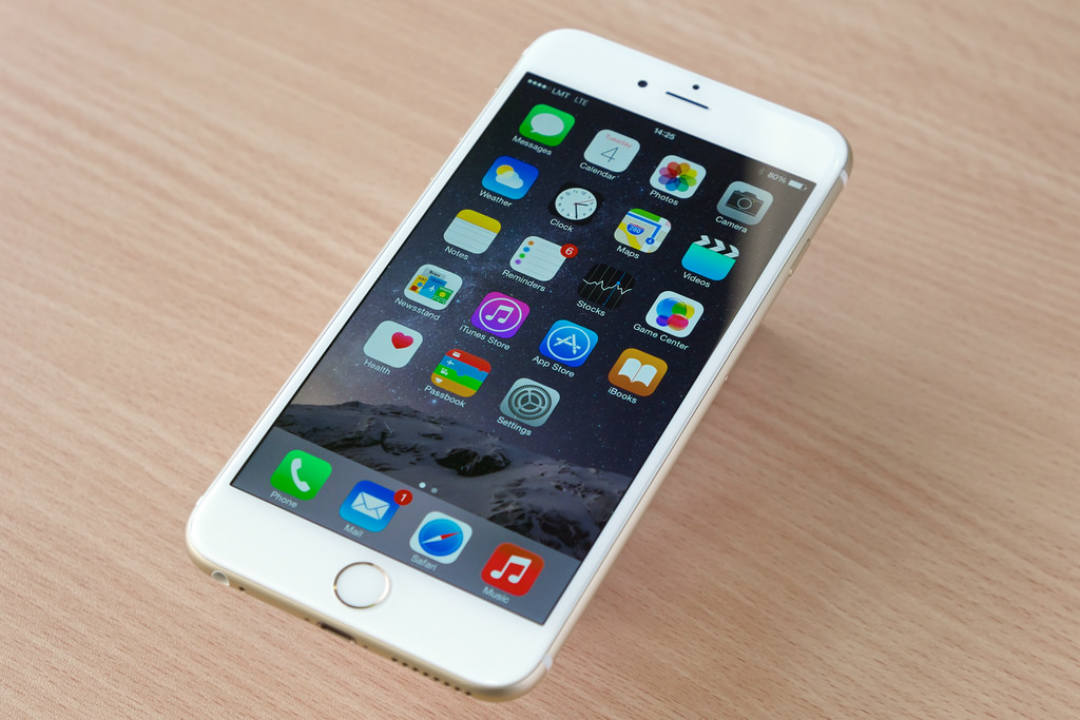 Both Apple and Google are very cautious when authorizing apps for iOS or Android that use cryptocurrencies. On their app stores they have authorized trading apps, but they have removed many others, such as those that offer users the possibility of mining cryptocurrencies or those that use NFT (Non Fungible Tokens) such as CryptoKitties.

Now it was the turn of the iPhone game War Riders.

It was included in the Coinbase Wallet, but then it was quickly withdrawn. War Riders is a video game based on vehicles that are actually NFTs.

Coinbase staff informed Cartified, the company that developed the game, that they would remove the app from the iOS version because they were unable to highlight the DApps that allow the purchase of digital assets.

Last Monday Coinbase enabled the native NFT hosting of War Riders’ DApp within its app: at that point, users could find the game within the Coinbase App and buy NFTs directly from the Coinbase wallet.

In the late night of Tuesday, the game was removed from the featured DApp of the Coinbase wallet.

War Riders was the only app included in Coinbase that sold Non Fungible Tokens on iOS, while on Android it’s still present, along with other apps.

There is no explicit reference in the iOS development guidelines that prohibits the use of NFTs in apps, but they are prohibited by the In-App Purchase rules.

Cartified CEO Vlad Kartashov could not get clarification about Apple’s objections to his App, and said, “I’m not sure what’s exactly bad with people wanting to play games“.