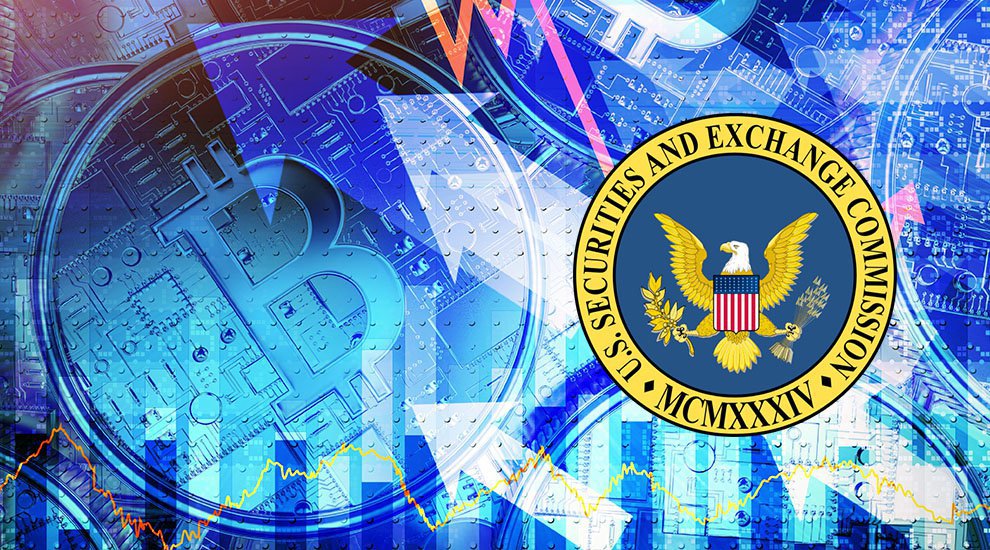 The SEC prohibited the Ether and Bitcoin Tracker One tools

The SEC (Security Exchange Commission), the federal supervisory body of the US stock exchange, has blocked trade and the public offering of two financial products.

These are Bitcoin Tracker One and Ether Tracker One Exchange notes, instruments issued by XBT Provider AB, a Swedish subsidiary of the English company Coinshares Holding.

The causes of the blockage are well explained in the document issued by the SEC to justify its choice, which clearly speaks of the confusion among investors caused by the offer itself, where the financial tools were presented at certain times as “Exchange Traded Fund” (ETF), rather than as “Exchange Traded Notes”, ETN.

While ETFs are complex, regulated instruments, and are representative of assets, ETNs are debt instruments, often supported or issued by credit institutions.

The difference between the two instruments is far from trivial.

According to the federal body, the XBT Provider had caused a deliberate confusion of terms between its products and the ETFs based on cryptocurrencies, which are different financial product and were repeatedly rejected by the SEC because the backing was not considered sufficient to protect the interests of investors.

This confusion was accentuated by the use of the same terminology in other websites used to promote the product to investors.

The SEC suspended the instrument until 20th of September to protect the public’s savings and interest, but the order may be repeated if the XBT does not clarify the nature of the instrument and adapt its commercial practices.