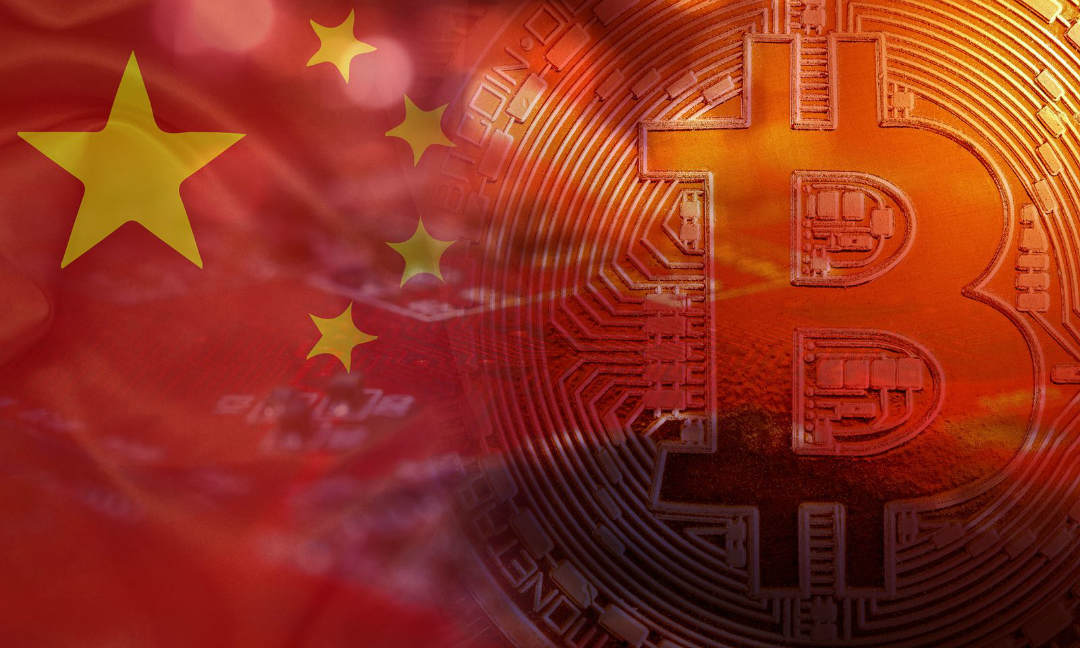 The China crypto ban does not work

As the South China Morning Post reports, some industry observers argue that in reality, the access of Chinese people to exchanges is virtually impossible to eliminate.

In fact, although the authorities are intensifying actions to block access to exchanges from China, cryptocurrency trading continues to flourish.

The first system used to circumvent the blockade is to frequently change the domain of exchange websites. So, even if the authorities proceed to block the website, you can make it appear again, almost instantly, on another domain and return online.

The second is to move the activities of the exchange out of China and operate from countries where the ban is not in force, although the Chinese authorities also block access to foreign exchanges. In this case, it is necessary to proceed as indicated above, i.e. with the frequent change of domain.

For the Chinese government, it doesn’t matter where the exchange is located or where it operates but it does matter whether it provides the service to the Chinese who connect from China. In this case, the activity can be blocked on the Chinese territory thanks to the State Firewall. It is not difficult to find these exchanges since the websites are in Chinese.

The third system, the one that is most difficult to block (if not impossible), is that of P2P platforms which do not have a single IP address or a website to block. This system allows individual users to connect with each other and exchange cryptocurrencies directly. As long as these platforms remain decentralized, there is no technical device that can prevent their use even by Chinese people connecting from China.

This is why the exchange volumes of cryptocurrencies in China have not zeroed out at all, even after the final ban. This is demonstrated, for example, by the trading volumes on LocalBitcoins, one of the P2P platforms also in use in China, from which, after the bursting of the speculative bubble in February 2018, a gradual reduction can be deduced, but not a zeroing.

In addition, the Chinese have learned to convert fiat currencies into USDT, which is the cryptocurrency anchored to the value of the US dollar, so you can use it for trading, instead of fiat currencies.

USDT, or Tether dollar, is the crypto equivalent of US dollars, with the advantages of being a cryptocurrency in all respects related to the stability of the value of the US dollar.

Once the fiat currency has been converted into USDT, you can use tether as if it were a fiat currency, but with the freedom of a cryptocurrency, virtually unstoppable and incensurable, thus making it unblockable even in China.

To get around the bans, the Chinese also use the so-called VPNs, i.e. virtual private networks that protect them from government interference, and that is also able to bypass the State Firewall, but this technology is not very easy to configure and use, and therefore is not used by a large number of people.

However, this solution is widely used by professional operators, who are already used to using it for other purposes.