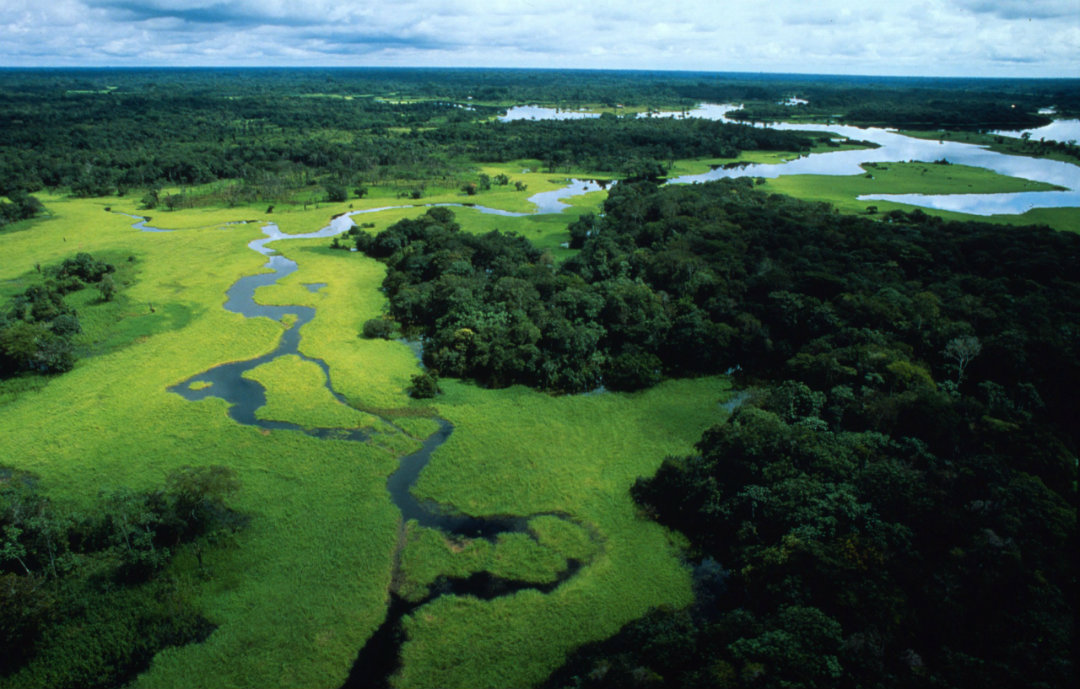 The Komodo blockchain to save the jungle in Peru

The project is called Bosque Guardian and its aim is to make the conservation of biodiversity profitable. With the help of the Komodo blockchain.

A Peruvian entrepreneur, Rafael Benavides, owns 70 hectares in one of the few unprotected areas of the rainforest near Tarapoto, Peru.

Using the blockchain he wants to create a system with which to manage a tourist village and a luxury hotel surrounded by nature but preserving the jungle in which they are situated.

To finance the initiative, an ICO will be launched through Chainzilla, based on the Komodo blockchain, which will issue a new token called the “Guardian”. The money raised will also be used to buy another 2,000 hectares around the hotel previously used for agriculture, and incorporate them into a new private conservation area.

Those who buy the tokens can then use them in all the facilities of Bosque Guardian and to buy drone footage from any area of the project.

According to Benavides the main objective is not to make big profits, but to protect trees that have not yet been felled through a sustainable business model that could be replicated throughout the region.

The choice to use blockchain technology helps to provide a transparent model of fundraising, so as to acquire as much land as possible for conservation.

In addition, the project also wants to help implement blockchain-based systems in Peru so as to extend the use of digital currencies.

Benavides wrote in a post on Medium: “Currently, the forests are at the whims of government funding which is minimal and it doesn’t encourage the people living on the land to keep the trees standing“.

Charles Gonzales, CEO of Chainzilla, said: “Incubating new markets is a priority and we have to think outside the box when it comes to conservation because it has become a stale subject. There is a misconception about it being solely non-profit. Bosque Guardian is pioneering a sustainable model of conservation that gets us one step closer to making biodiversity conservation profitable“.

Previous article The China crypto ban does not work
Next article Brock Pierce: "I'm not a fan of maximalism"