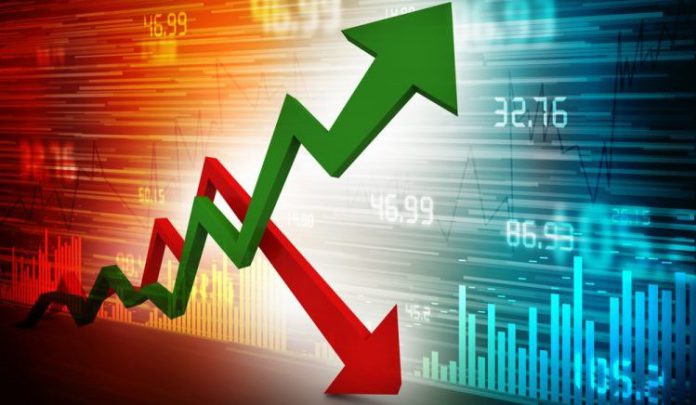 Coinbase‘s announcement of wanting to review processes to streamline the listing for new cryptocurrencies, tokens and stable coins brings back confidence to the whole industry.

After four consecutive red days, this morning more than 95% of the first 100 most capitalised cryptocurrencies are showing a positive sign.

It is necessary to slide to the 50th position, occupied by Holo (HOT), with a capitalization of about 130 million dollars, to find the first negative sign (-2%).

Although the SEC continues to consider XRP similar to a security, due to the direct involvement of the Ripple Labs company which controls more than 60% of the blockchain network, the sympathizers of the third token for capitalization (last Friday XRP reached second place for a few hours) believe that among the priorities of the Coinbase exchange there is the listing of XRP.

Recent statistics, confirmed by eToro‘s research office as well, show that Ripple is one of the first cryptocurrencies to attract the interest of investors and traders, remaining among the most traded daily.

And it is no coincidence that last week the volumes traded by XRP exceeded the volumes of bitcoin and ethereum. Further evidence of Ripple’s growth is its growing popularity on Google’s search engine over the past week as the rally tripled in value from $0.25 to $0.75 in less than three days.

The delicate period for the ICOs does not frighten the launch of new projects and in fact today, for the first time in history, Coinmarketcap indicates the overcoming of 2000 listed cryptocurrencies.

The total capitalization remains above 210 billion dollars with bitcoin anchored at 53% of dominance.

Last Monday Raiffeisen Bank International, a well-known Austrian institution with offices in Germany, Switzerland and Russia, announced the issue of a decentralized token loan: all information on payments, the duration of the loan and the details necessary to ensure the purchase and sale of real estate in Russia will be recorded. A mortgage will be registered to guarantee the loan granted by the institution.

The fall in prices in recent days is trying to find a support base in the 6400 area, just above the levels tested last week.

Since the beginning of August, support at $6200 has twice rejected the bearish trend, signals that continue to confirm the importance of the fateful $6,000 threshold.

While bears remain convinced that they will see further falls in the coming days, bulls are trying to build the base to return over the 7000 area, abandoned at the beginning of the month. The first bullish signal in the short to medium term will come only when this threshold is surpassed.

The downturn in prices that began last Saturday, currently finds a support base above the $200 area, a level of relative lows where last week saw the start of the second bullish impulse recorded after the annual low of September 12th.

The technical short-term structure remains on the rebound even though the bearish pressures of the upper cycle remain evident and have remained on the downward trend since last May.

Bitcoin and stocks? According to eToro, it's stuff for millennials
Tim Draper confirms the bullish bitcoin prediction

Downtrend for cryptocurrencies: Bitcoin in the $9,000 area