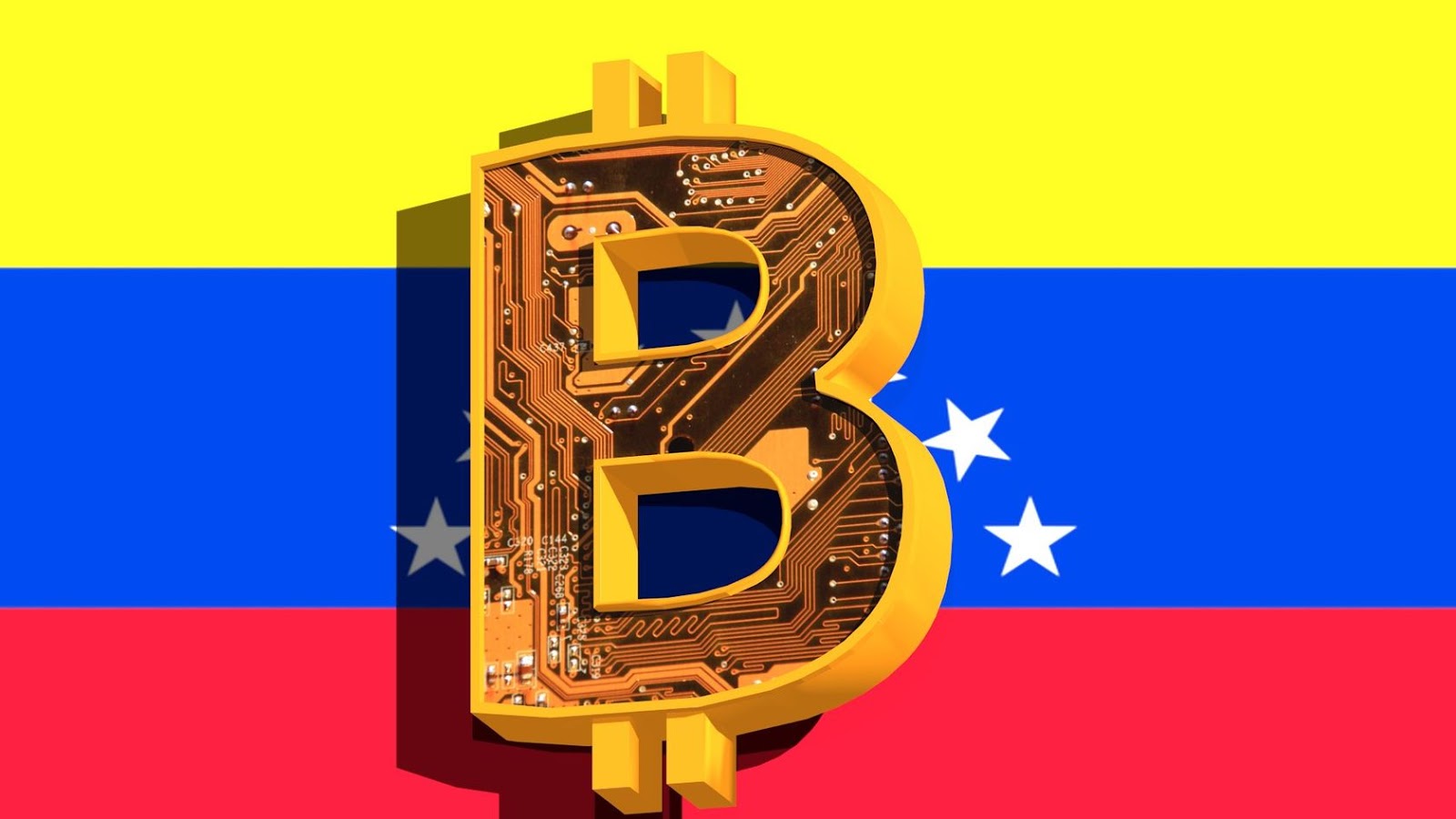 Venezuela is one of the countries where, due to the serious problems of the local currency, cryptocurrencies are becoming increasingly popular as an alternative payment method.

This is demonstrated by the new absolute record of trades made on LocalBitcoins between Venezuelan bolivars and bitcoins.

In the week between 22nd and 28th September 2018, in fact, there were more than 620 million VES traded for bitcoin and, in the following week, which began on the 29th and has not yet ended, there are already over 640 million.

Obviously, this figure is strongly influenced by the hyperinflation of the bolivar, which decreases its value very quickly.

Therefore, the most significant figure is not that of VES traded, but that of BTCs.

The last two weeks have marked an absolute historical record with almost 900 BTC traded in the week between 22nd and 28th September (almost 6 million US dollars), which will probably be surpassed by those traded in this following week, since although the week hasn’t ended yet, it already counts almost 880 BTC.

These are the highest peaks in the history of bitcoin trading on LocalBitcoins for Bolivar, surpassing even the previous peaks of April 2017, when bitcoin was worth just over 1,100 dollars.

It is a significant increase in BTC purchases in exchange for the local currency, just as if Venezuelans were trying to get rid of the bolivars and accumulate bitcoins instead.

It should be borne in mind that in other countries similar peaks are occurring as well, or at least trading volumes close to historical highs.

Not to mention Russia, which is BTC’s main trading market for LocalBitcoins, and which continues to record high volumes of just under a billion roubles traded per week for bitcoins (corresponding to just over 2,000 BTC per week, or more than 13 million dollars).

In other words, it seems that the more a currency is in trouble, due to inflation or devaluation, the more it is traded for bitcoins.

Previous article DIAR reports about the crypto world
Next article Trust Machine movie based on the Blockchain. Interview with SingularDTV