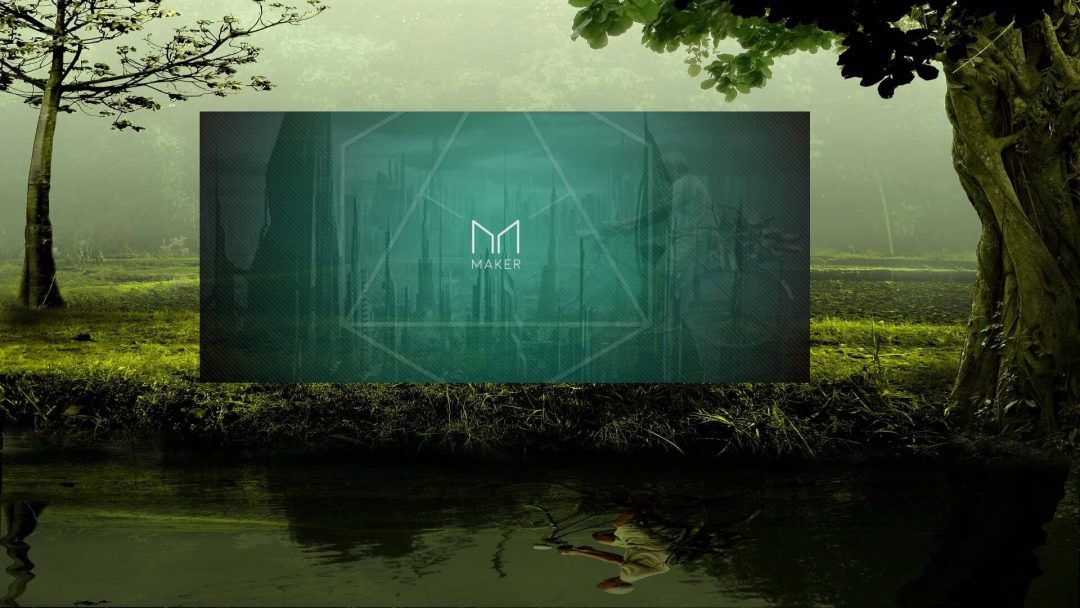 DAI stablecoin isn’t getting the attention it deserves

In December of the last year, MakerDAO released their decentralized token.

The promise of trustless systems that are practical is slowly being fulfilled. One of the main current issues with cryptocurrencies is that they are too volatile to be used as a store of value or medium of exchange in most situations.

Stablecoins have promised to solve this problem, but they aren’t trustless since you need to trust a third party to back them. The lack of trustlessness pretty much negates the purpose of using a cryptocurrency since they have been born to disintermediate and create a monetary system that can’t be controlled or manipulated by anyone. Bitcoin is the first currency that doesn’t require trust towards a third party from its users.

Lack of trustless stable currencies is the issue MakerDAO is addressing with its DAI stablecoin. DAI has managed to stay near the $1 mark for about two months short of a year now, without any third party backing up the currency. The price stayed close to the dollar even when the value of ETH dropped from $1,400 to $400 in April this year.

The only part of the system which isn’t completely trustless are the oracles reporting the ETH/USD price. However, in the case of collusion between the oracles users holding the MKR token can vote to override the oracles and reverse the transactions that occurred as a consequence of the unlawful actions.

How does DAI work?

The token manages to stay close to the $1 mark by employing an incentive system coded into Ethereum smart contracts, some tokens (MKR, WETH, and PETH), and oracles.

What’s worth pointing out before delving deeper into the complicated mechanics is that end-users don’t need to know how DAI works or ever create it. The procedure for creating DAI is the following.

First — by employing a DApp — users turn their Ethereum into wrapped Ethereum (WETH) which lets the smart contracts manage it as it could any ERC-20 token. WETH is equivalent 1 to 1 to ETH.

The WETH can be transformed into pooled Ethereum (PETH) which means that the ETH joins a larger deposit of Ethereum that is used as collateral for DAI emission. At this point, the user can use PETH to create a collateralized debt position (CDP) to draw DAI.

How does DAI obtain price stability?

James Seibel accurately describes the incentives involved in the system that keep the token price close to $1 in a Medium post.

“When Dai is worth less than $1 USD, CDP owners can pay down their debt at a cheaper price! This is an extremely clever solution that requires further explanation.

On the other hand:

“The demand for Dai has driven the price above $1 USD. When this occurs, you can create Dai then immediately sell it on an exchange for greater than $1 USD. This is essentially free money, and is one of the mechanisms the Maker system uses to keep Dai pegged to $1 USD. Dai being worth over $1 USD encourages more Dai to be created.”

A look into the future

The system could create a token with a value equivalent to any asset, such as stocks, bonds or anything else. Moreover not only Ethereum can be used as collateral, a recent partnership with Digix means that users will be able to back DAI with DGX tokens.

The value of DGX tokens is equivalent to 1 gram of gold. While not stable, gold is much less volatile than ETH and this partnership has great potential in rendering DAI even more stable in price.

Previous article US, Bitcoin for sale in 100,000 ATMs
Next article Ecommerce Day, PayPal vs Blockchain