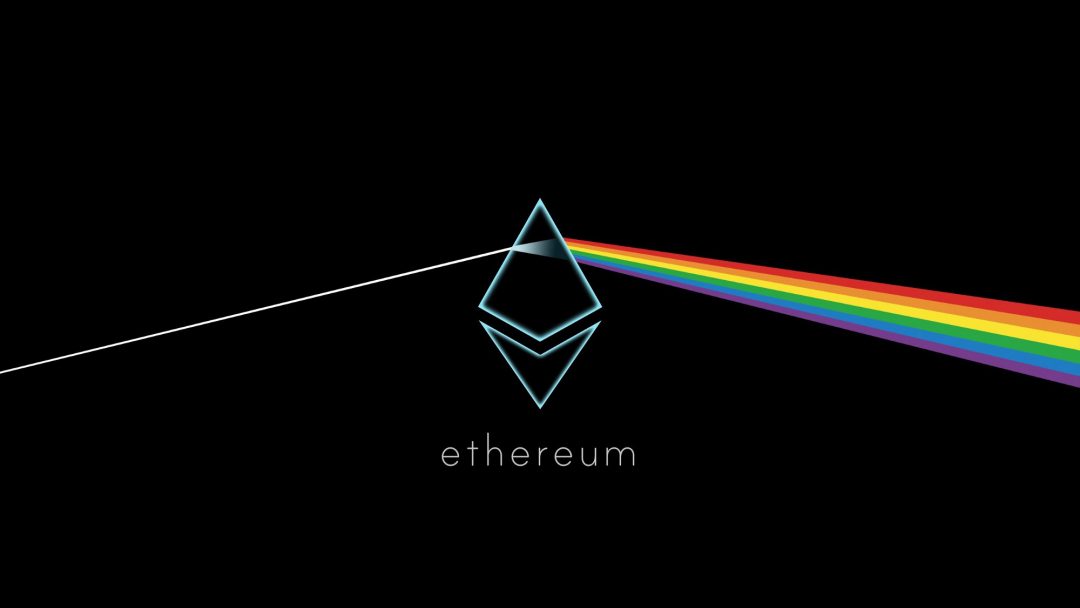 When will Ethereum’s Proof of Stake arrive?

To date, Ethereum’s blockchain, like Bitcoin’s, is based on the Proof of Work consensus algorithm. But since December 2015 the co-founder of Ethereum, Vitalik Buterin, has started to propose to use Proof of Stake as well, with the implementation of Casper.

Buterin said at the time: “The keystone mechanism of Casper is the introduction of a fundamentally new philosophy in the field of public economic consensus: the concept of consensus-by-bet“.

Since then, however, Casper has not yet been introduced.

In particular, there is now a tendency to consider a gradual change through a hybrid PoW/PoS algorithm rather than a radical change from PoW to PoS.

In fact, if on the one hand, PoS should guarantee higher speed, lower energy consumption and lower costs, on the other, it does not seem to be able to guarantee the same level of security as PoW, so much so that, on Bitcoin at the moment, there is no realistic hypothesis to replace this form of consensus.

Therefore, a hybrid algorithm should be able to maintain an adequate level of security, while at the same time achieving a higher speed and a lower cost.

However, the fact that we have been talking about it for almost 3 years now, without having already reached a final technical conclusion, suggests that the problems related mainly to the security of PoS still require some solutions.

The roadmap would foresee the introduction of Casper in 2019, but not even in the GitHub page dedicated to Casper there is an explicit reference to a release date.

There are some concrete proposals in this regard, such as EIP 1011, which proposes a PoW/PoS hybrid consent model for the Ethereum core network.

PoW would be used for the creation of new blocks and the new PoS mechanism called Casper the Friendly Finality Gadget (FFG) would be layered at the top using a smart contract.

During the Ethereum Core Devs Meeting #40 it was hypothesized to put together Casper and Sharding (ie the division of the network into several sections), but this could also postpone the actual introduction of Casper to 2020.

On August 16th, 2018, Buterin posted 75 tweets in which he talked about Casper FFG, concluding that there are still some things to do before they can implement PoS on Ethereum, but the work would be “already started by > =3 teams”.

Previous article Bitcoin mining and centralisation. The consequences of a contradiction in terms
Next article Bitcoin volatility index: the trick and treat of Halloween
Marco Cavicchioli