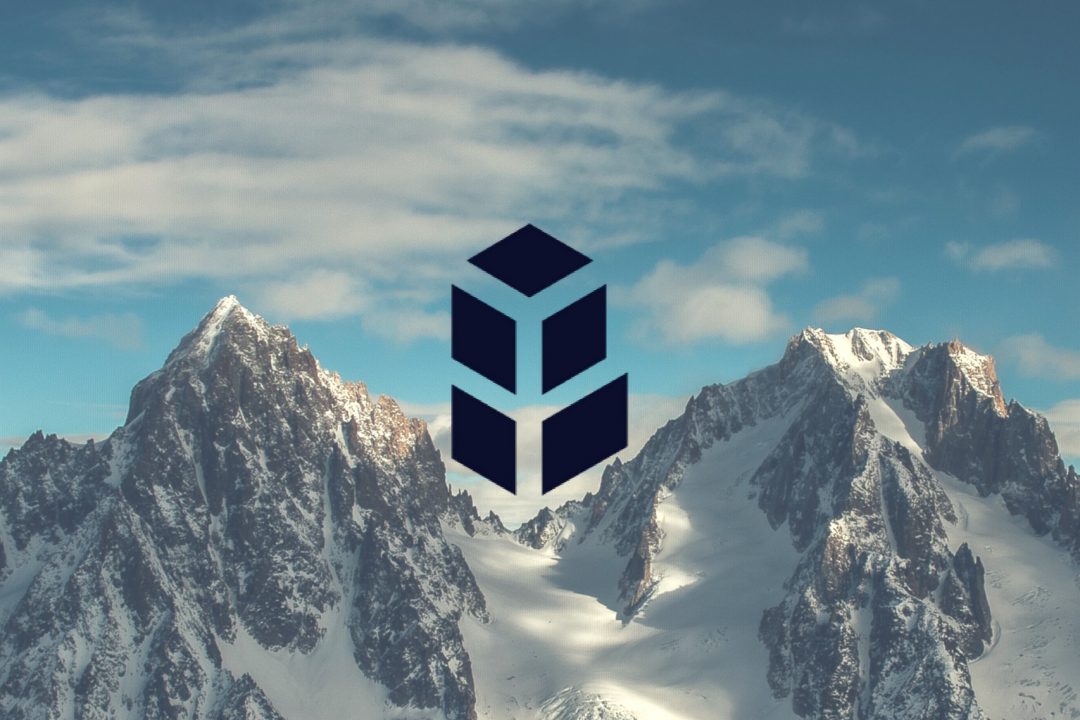 BancorX is the first dApp that allows the movement of tokens based on Ethereum and EOS.

This cross-chain conversion is ensured through the BNT network token, the first decentralized digital asset that can move between the blockchains.

This news was among the most anticipated of the year because it responds to the need for a decentralized network where EOS and Ethereum-based tokens can be easily converted.

It is expected that BancorX, built in partnership with the Bloc Producer on EOS LiquidEOS, will increase liquidity and activity on both smart contract platforms.

Why did Bancor choose EOS

There is an obvious advantage in using EOS.IO as a platform for building smart contracts and Dapps. The software created by Daniel Larimer quickly became the most widely used blockchain and this is due to his super fast one-second, commission-free transactions.

The Ethereum blockchain takes over 10 seconds to process transactions and the gas transaction costs can reach even $50 when the network is congested.

In addition, due to the lack of gas fees, EOS transactions are processed during creation and not in order of priority based on the amount of gas fees, as is the case on Ethereum. This excludes the risk of front-running and allows each transaction to be treated equally.

The public blockchain of EOS.IO also provides the most advanced account security measures and, as a sign of confidence, the Bprotocol Foundation has announced that it will transfer $10 million in BNTs currently held on Ethereum into a secure account on the EOS blockchain. The funds will be used to encourage EOS development and token liquidity.

EOS is only four months old but has already gained a lot of traction and the daily users of dApps are three times more numerous than those on Vitalik Buterin’s blockchain.

How do Bancor and BancorX work

BancorX has over 120 tokens based on EOS and Ethereum and this number seems set to grow rapidly as anyone can integrate an Ethereum or EOS token on Bancor by staking the them.

Just create a relay on the Bancor network to automate token conversions directly from the wallets. Bancor tokens are instantly convertible to each other, with over 8000 pairs trading with ETH, EOS, DAI, BNB and more.

Bancor is the most used exchange for the “long-tail” of tokens that may not be easily converted to bid-ask orders. It is based on transparent algorithms and automated deposits to manage liquidity.

This liquidity can then be accessed at the scheduling level by other exchanges, applications and decentralised services.

Bancor has so far processed over $1.5 billion in token conversions since its launch in 2017. One of the main features of Bancor is that it allows the continuous conversion of low volume resources because orders are processed on smart contracts on the blockchain, instead of matching two parts in a trade.

Until now, the only way to move EOS and Ethereum-based tokens was through centralized exchanges. Now the BNT token will have a cross-chain functionality, which is crucial for a smooth conversion.

Eyal Hertzog, co-founder of Bancor and Product Architect, said: “BancorX is based on the ability to move BNT – Bancor’s network token – between blockchains. This cross-chain feature increases BNT’s utility as an inter-network token, connecting today the EOS and Ethereum ecosystems and in the future a huge number of blockchains”.

This inter-network token has the ability to operate simultaneously on both blockchains. This is possible because BancorX uses a system of smart contracts to process conversions between Ethereum tokens and EOS. Each conversion involves the use of BNT, but the current offer of the Bancor token never changes.

Bancor co-founder Galia Benartzi said: “We are excited to have completed the expansion of Bancor Network to EOS, as well as the cross-chain liquidity bridge connecting EOS and Ethereum-based assets. The ability to easily convert cross-chain asset points in a future where projects and token users have the ability to interact transparently with any blockchain best suited to their needs”.

Previous article Tron transactions record: 1 million in a day
Next article Bitcoin Cash volumes are back. South Korea among the most responsible