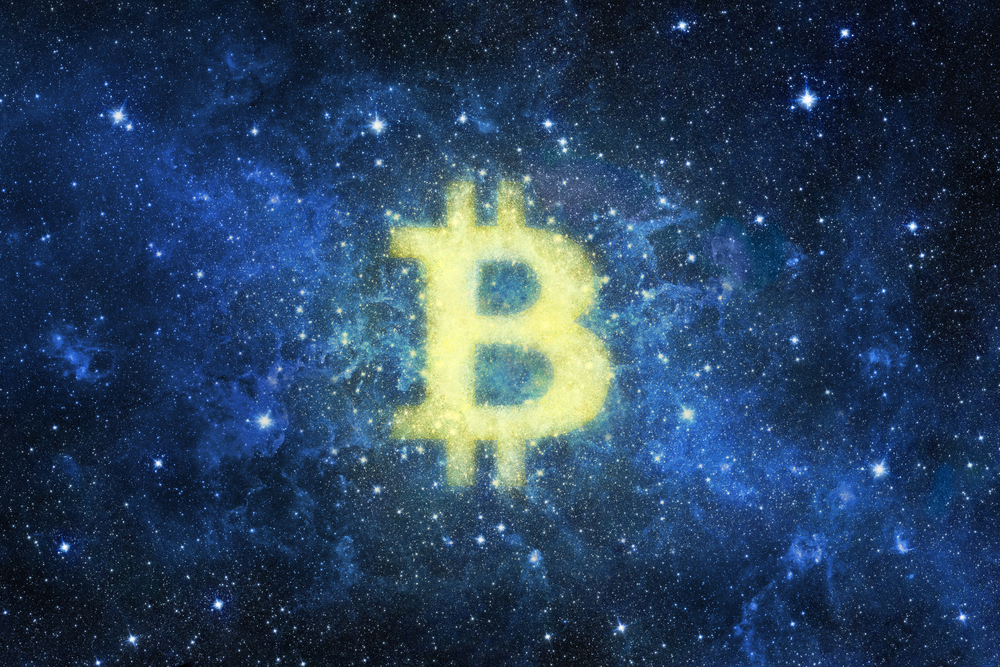 The value of bitcoin over the years has seen worse times. This is the fifth correction by relevance

Over the years the value of bitcoin has recorded 5 major price corrections during the nearly ten years of its existence and the current one remains the smallest so far.

According to data from a table by analyst and trader Peter Brandt, bitcoin has dropped 79.7% in the last eleven months with a price change from $19.5 thousand to $4 thousand. 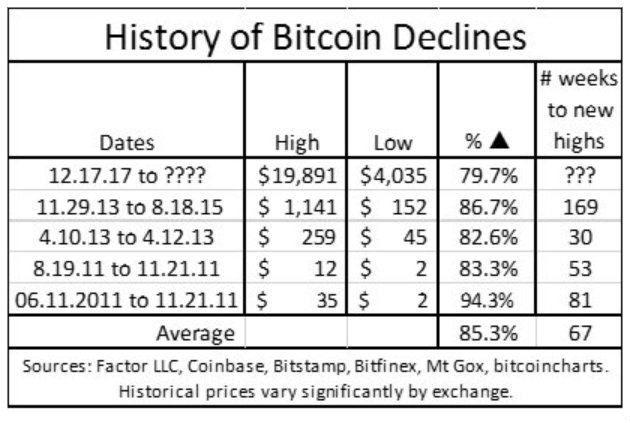 According to these statistics, if the price were to continue to fall to $2,950, this would only be an average correction of 85%.

That said, as CCN explains, the current situation is quite different from when the other corrections occurred. In fact, people are now more aware of the existence of Bitcoin.

The general opinion is that this correction is mainly caused by the lack of liquidity in the bitcoin market. According to Susquehanna’s director, Bart Smith, there are no investment vehicles suitable for the common retail investor.

Fidelity, the world’s fourth-largest asset manager, and ICE, the company behind the NYSE, have announced projects that could bring a solution to this problem. In fact, Fidelity Digital Assets and Bakkt could provide access to traditional retail and institutional investors with access to the crypto world.

The current price of BTC and other cryptocurrencies is not the best factor to judge developments in the cryptocurrency industry, especially when compared to the value of bitcoin over the years.

In fact, in the last twelve months, more progress has been made in this industry than in any previous year and now institutional investment in crypto is becoming increasingly plausible. The price at this time is almost entirely the result of speculation and, thus, is unpredictable.

Previous article Bitcoin is no longer just virtual, InfoCoin of Rome is an example
Next article Initiative Q: scam or challenge to the crypto world?