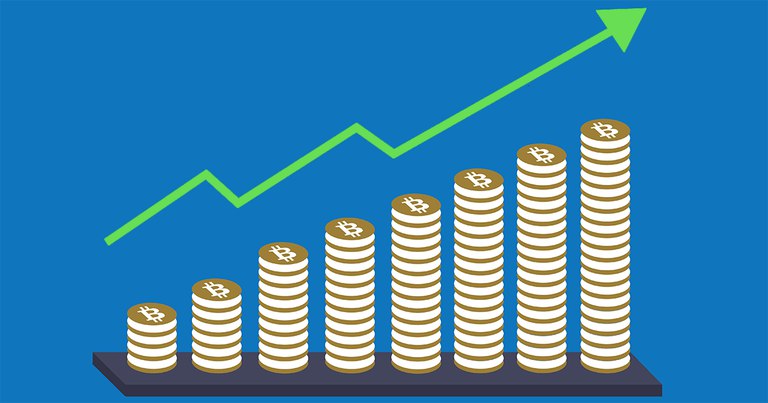 A first positive glimmer after days of suffering. The entire cryptocurrency sector is recovering and it is bitcoin in particular that performing well.

Looking at the list of the top 100 with the highest capitalization on Coinmarketcap, to find the first red sign you have to go down over 60th position occupied by Factom (FCT), a system to ensure the inalterability of stored data, which loses more than 7% from yesterday morning levels.

After reaching the lowest point of the last year, the market cap returns to over 130 billion dollars. Despite the recovery, the bitcoin market dominance remains unchanged, remaining just over 53% with its 70 billion dollars.

Followed by Ripple (XRP) and Ethereum: the latter attempts to recover a few hundred million in order to regain the second position.

For the second time in less than 48 hours, the 3650 dollars level brings back the purchases, causing a recovery that pushes the price of bitcoin above 4100 dollars, a resistance that will have to be violated upwards in the coming hours to have a first signal in favour of a bullish trend.

In fact, the double minimum will be confirmed as a technical figure in favour of a trend change only if prices go above 4200 dollars in the coming hours. Conversely, a return of prices below 3700 dollars will continue to confirm the bearish trend.

Ethereum keeps the support of $200, consolidating the $210 threshold.

The short-term signal is good and will have to be confirmed in the next few days.

Extending above $220 first and $230 then will be a first sign of a rise in order to lay the foundations for a consolidation of the 200 dollars. The volumes favour this scenario. On the contrary, a return below 90 dollars will increase catalyzing descents towards 75 dollars.