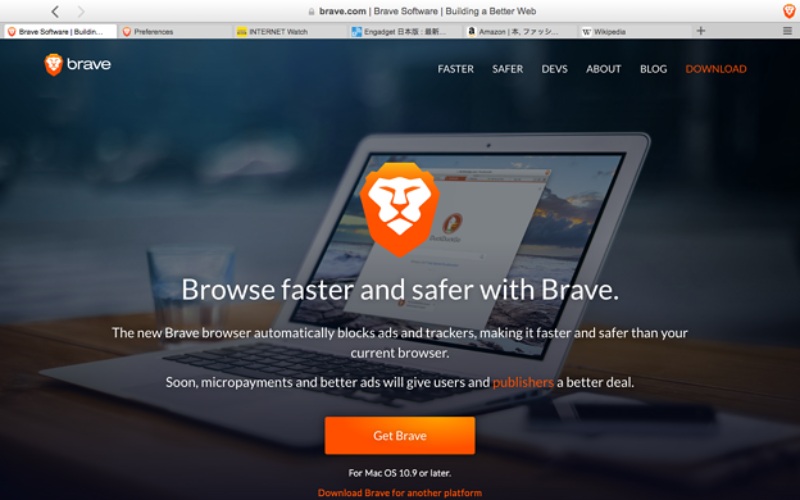 Brave Browser allows, with the latest upgrade, to make donations while keeping the data of those who made the payment completely anonymous, but this is causing problems.

This feature, in fact, would seem to be still not perfectly designed and that, therefore, it is possible that some authors receive donations without their knowledge and without their desire. 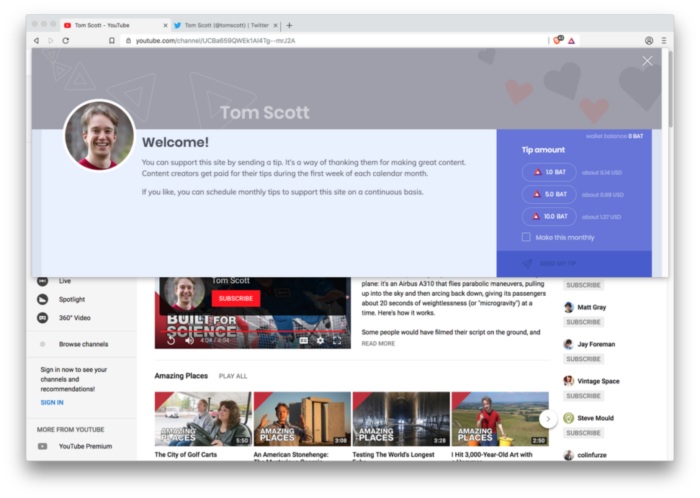 The case emerged when a well-known English youtuber, Tom Scott, who prides himself on not accepting sponsorships, found out from a notification that he had received donations via Brave Browser, without making any requests.

The problem would seem to have been caused by a Brave browser system too generous: for each content producer a banner is shown for the acceptance of donations (even if consent has not been given).

If this happens, however, donations remain with the Brave company, unless the author agrees to receive them.

In practice, all authors have been included in the donation program and, at present, there seems to be no way to deactivate this feature.

Officially, Tom Scott’s observation was greeted with caution, such as reporting an error to be corrected, but on Twitter not everyone was so generous.

For example, Riccardo Spagni, the well-known Fluffypony of the NEM community, spoke in no uncertain terms about scam by unleashing a tweetstorm against the BAT developers.

It seems clear that even though 23,000 authors have been correctly reviewed, many others have not yet been contacted and developers should activate the banner for donations only after request and verification by the creators.