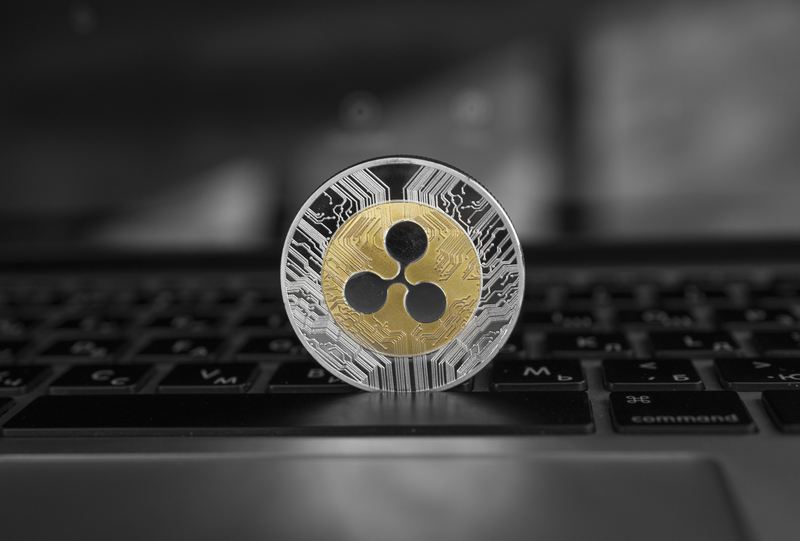 As announced on Twitter by Changpeng Zhao, CEO of Binance, new currency pairs have been added to the famous exchange based on Ripple (XRP).

We will be adding a couple trading pairs with XRP as the quote currency shortly.

And rename ETH markets to ALTS market. Running out of space on the UI.

Therefore from today XRP, Ripple’s cryptocurrency, becomes a basis of exchange on Binance, although for now only two pairs of cryptocurrencies. It can not be excluded that other pairs can also be added in the future.

So now on the exchange there are bitcoin exchange pairs (BTC), Binance Coin (BNB), various stable coins, such as USDT and USDC, Ethereum and XRP, the latter grouped under the “ALTS” menu item.

The choice is not accidental and is probably due to the success that XRP has been having for some months, now firmly in second place for market capitalization behind the BTC alone, and ahead of ETH.

The request to Binance came from the same community of XRP users, who on Twitter had asked CZ a sort of “Christmas present”. The “gift” has now arrived, although CZ had already made it clear that the decision had been in the air for some time.

Bitcoin supporters, however, do not seem very supportive of this choice, so much so that they have publicly contested it, raising doubts from the point of view of technical management. However, the exchange has continued on its own way, apparently also managing to solve the problems highlighted by detractors.

The XRP community has been waiting for some time for the cryptocurrency to be added to Coinbase, where it has not yet been listed, and after this real Binance endorsement perhaps even adding it to Coinbase becomes a little more likely.

Although now XRP has long been in second place among the cryptocurrencies with greater market capitalization, in recent days ETH is recovering a lot of ground. The market cap of Ethereum in fact has gone from less than 9% of the total to almost 11%, in just two days, and in the coming weeks could also be able to recover the second place that’s just out of reach now for several months.