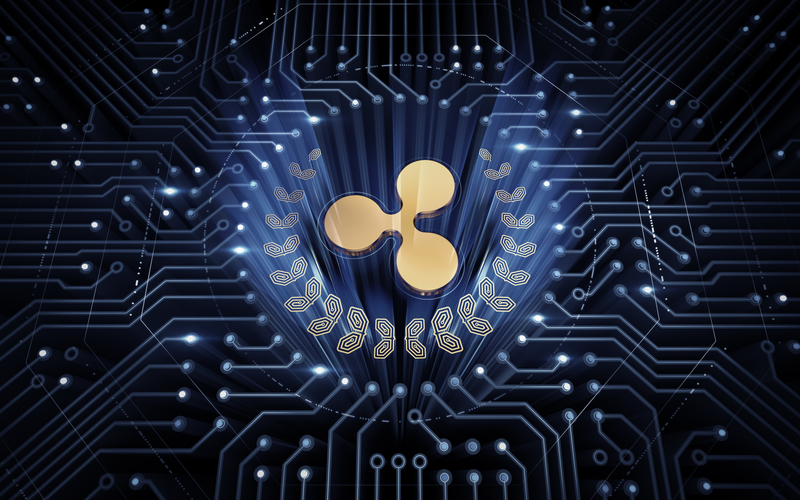 3 small but important considerations about Ripple and XRP

There is always some confusion surrounding Ripple and XRP, especially given that the centralised company behind the project offers payment solutions to banks.

In addition, despite the support and attempts to act as a company that promotes the ease of use of digital assets, it does not actually use a real blockchain.

All this does not actually stop the success of Ripple’s company and the rise in the ranking of XRP, which to date, is the second largest crypto in terms of turnover. However, we do need to make some things clear with three 3 small but important considerations about Ripple and its XRP token.

Compared to the traditional system of fiat currencies, the blockchain is a peer-to-peer model that has introduced new innovative payment system concepts (and not only), including that of decentralisation and trustless. The crypto ecosystem provides that there should be no need to trust any intermediary or third party.

With XRP, the token of RippleNet, which is in turn controlled by the Ripple company, this is getting out of hand.

Ripple in fact, in order to meet the needs of users and investors – especially institutional investors – and therefore to gain their trust, has blocked as many as 55 billion XRP coins as a solution to volatility.

A move that also calls into question the latest statement by Brad Garlinghouse, CEO of Ripple, who said “XRP can exist even without Ripple“, which could perhaps be true only if Ripple were a company that participates in XRP’s network, thus comparable to a single individual, as for any decentralised system.

This, however, is not possible because Ripple is the holder of 62% of all existing XRPs, thus achieving real centralisation, the same for which it is also victim of legal attacks that see the XRP token as a security.

The principle on which the idea of cryptocurrency is based is to avoid centralised control which, as already pointed out, is not possible with XRP given the centralised presence of the Ripple company.

But there’s one more reason: the tokens have already been mined and so Ripple developers can decide when and how much to release or not to release. So buying XRP could be the equivalent of investing in a bank.

Speaking of banks, it is true that all individuals can buy and use XRP, but it is not natural that XRP is blocked in the banking sector, as if it wanted to replace the existing bank payment processors, such as SWIFT for example. Garlinghouse recently stated that banks might soon start offering direct cryptocurrency custody services to their customers.

However, if XRP’s mission is really to stay in the banking sector, what would happen if the same competitors – like SWIFT – successfully implemented a cryptocurrency or a digital asset so as to increase their potential using blockchain technology? Ripple’s current success would most likely be challenged.

The last small but important consideration is related to the first two current cryptocurrencies in the ranking, Ripple – with its XRP token – and Bitcoin, and the immense difference that these two technologies share while being the most used.

On the one hand, Ripple (XRP) with Ripple Labs has received investments from Santander, Axis Bank, Yes Bank, Westpac, Union Credit, NBAD and UBS. On the other hand, Bitcoin is the absolute ideal of a system that eliminates banks and that, on the contrary, would allow the individual to be their own bank, without intermediaries and limits.

Despite the fact that the volumes of the two cryptocurrencies are the largest in the entire ecosystem and, also considering the fact that it has been said that XRP is already used more than Bitcoin, there remains the substantial difference in the price of the two crypto assets. The difference between the two represents the real current value attributed, including all the variables like the utility aspect, that is, how much users are willing to pay to get that particular asset.