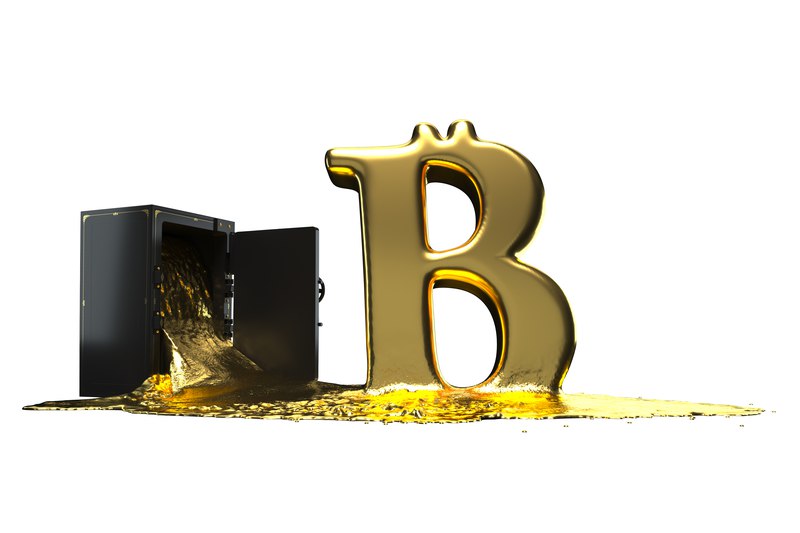 Genesis Block Day: how to celebrate 10 years of Bitcoin

Soon we will celebrate the Bitcoin Genesis Block Day.

It’s been 10 years since that afternoon when an unknown programmer began to change the history of mankind. It was January 3rd, 2009 (at 18:15:05 UTC) when Bitcoin’s first block was created, or rather mined, by Satoshi Nakamoto, identified as block zero.

On the occasion of the tenth anniversary of this event, a group of Italian Bitcoiners launched an initiative to celebrate Bitcoin’s birthday in the city squares with open and free flash-mobs: The Genesis Block Day, a party for all the bitcoiners who believe in this technology.

A website has also been activated to collect in a single map the references of all the city squares where the celebration will take place. For now, the map only concerns Italy, but the system is set up to be easily extended worldwide.

By mutual agreement and for the convenience of the participants it was decided that the meeting will be at ma 6.45-7.00 pm Italian time, in order to start the celebration of the Bitcoin birthday at 7.15 (6.15 UTC) that coincide exactly with the time of issue of the block zero.

Bitcoin’s technology is still working after 10 years, thus demonstrating its validity and the possibility of being able to rely on it and be useful for all the people who decide to adopt it.

The bitcoiners present at the event will explain to those who, attracted by the orange vests that will be used by the participants, will want to ask information about what Bitcoin is and how it could be useful.

Meanwhile, in the rest of the world, other initiatives are also being organised to celebrate Bitcoin’s Genesis Block Day, even with more “decentralised” initiatives on Twitter, like Trace Mayer‘s Proof of Keys.

Could bitcoin exist without fiat currencies?
What are ETFs and why have they boosted the price of Bitcoin?