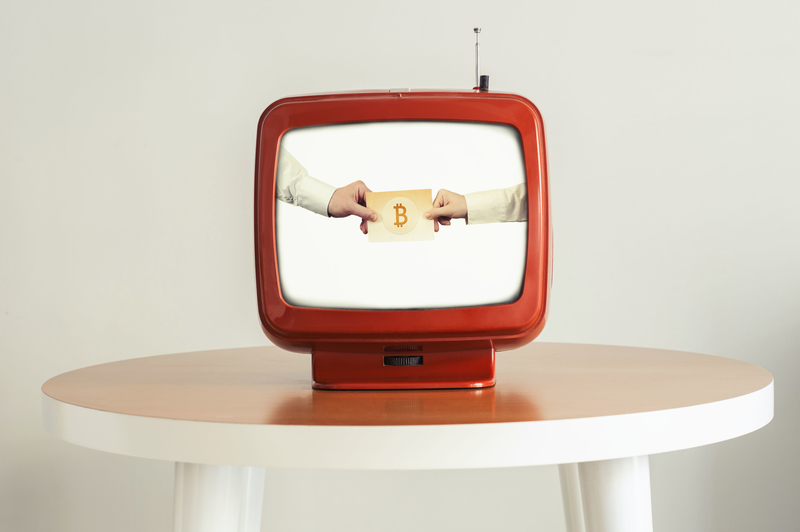 The 7 best movies dedicated to cryptocurrencies

With the increasing mass adoption of cryptocurrencies, the cultural industry has also become increasingly attentive and active with numerous movies, documentaries, songs and books dedicated to the subject.

We have tried to draw up a list of the best films dedicated to cryptocurrencies.

Bitcoin is the cryptocurrency that attracts the most interest and the fact that it is the most important cryptocurrency on the market, the most mentioned also by non-experts, as well as for its close link with the exciting story of Satoshi Nakamoto, has played a decisive role in terms of mainstream popularity.

Here’s a list of some of the best works on the topic of cryptocurrencies:

The film tells the story of a 100-day experiment conducted by a couple, Austin and Becky, which consisted of paying everything in bitcoin, without ever using fiat currencies.

The aim of the work, which was also shot in early 2014, was to disprove the common belief that the cryptocurrency can’t be used in everyday life.

2) Bitcoin: The end of money as we know it

Torsten Hoffmann‘s work is perhaps one of the best films about cryptocurrencies and in particular about Bitcoin.

Through various interviews with leading exponents of the tech world, the documentary explains why and how Bitcoin can undermine the traditional financial system.

The film, directed by Alex Winter, was premiered at the famous SXSW – South By Southwest festival in 2015. 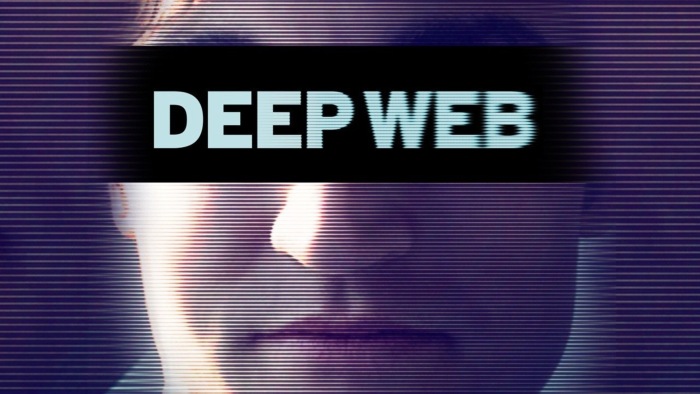 The work tells the story of events related to Silk Road, the dark web and bitcoin and is narrated by Keanu Reeves, a crypto enthusiast. At the centre of the plot are the events related to the trial against Ross Ulbricht.

One of the biggest problems in Argentina is the high inflation of its currency, a recurrent fact in the history of South American countries and which is having dramatic consequences in Venezuela. The work, produced by BitcoinFilm.org, tells how bitcoins have made up for the Argentinean Peso‘s inability to act as a store of value.

Tomer Kantor‘s film was critically acclaimed and also won the “Most Creative Video” award at the 2014 Blockchain Awards.

The work has an investigative slant and was realised by interviewing many experts around the world to understand how Bitcoin can revolutionise the currency, commercial and payment systems.

Now also on Netflix, Dope is a feature film released in 2015 that talks about a group of kids who find drugs and decide to sell them on the Dark Web in exchange for bitcoin.

Although the film puts BTC in a bad light, identifying it as a cryptocurrency for illegal activities, it’s interesting to note that the topic was already becoming mainstream as early as 2015, so much so as to find space in a film with a wide distribution.

Released in mid-2018, this is a documentary about the blockchain shot by Deep Web’s director Alex Winter and produced by SingularDTV.

In 2019 many new films are expected including the movie about the life of McAfee, “Crypto” with actor Kurt Russell and the film about the history of Lamborghini starring Baldwin and Banderas.