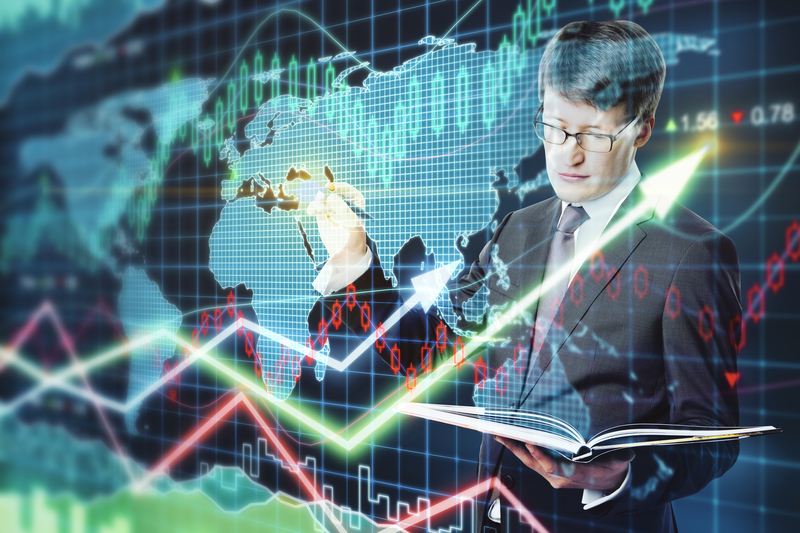 Stablecoins are trending but they may ignore basic economics

One of the most popular projects in the world of virtual currencies is that of stablecoins.

Names like Tether or USD Coin are on everyone’s lips, as well as the recent unexpected interruption of the Basis project.

But what are they?

Since 2014 many developers in the crypto world have been wondering how to reduce the ‘volatility’ of cryptocurrencies, also with the aim of increasing the use as a means of exchange and unit of account.

The original idea, which was previously criticised by Vitalik Buterin as follows: “A stablecoin is just a different user interface to hedged portfolios”, was that of a global currency without a central bank but as a key component of the decentralised web and with minimal volatility thanks to a decentralized autonomous organization (DAO).

This dream has had a very different development and today we define stablecoins as those cryptocurrencies born to offer a greater stability of prices and backed by assets as collateral.

The ongoing experiments are many, extremely varied and prone to some criticism, as was pointed out by Preston Byrne of Monax, who has written several articles on the subject.

To understand the criticisms, it is necessary to start from the mode of operation of a stablecoin and the concept of cryptocurrency itself. As far as the structure is concerned, we can divide the stable currencies into three categories according to the underlying collateral or its total absence, as in the case of algorithmic stablecoins

At present, only the first category, i.e. stablecoins with total coverage in ordinary currencies or assets (e.g. stablecoins pegged to gold or those pegged to the euro like Stasis), are actually stable, as, for example, confirmed by the Coinmarketcap graph with the prices of USD Coin:

The fluctuations of the token are relatively limited, in the order of a few cents of dollars, explainable by moments of low relative liquidity of the market. USD Coin currently capitalises $240 million, a good success, but far from that of Tether.

Some argue that stablecoins anchored to fiat currencies or other commodities are difficult to classify as cryptocurrencies in the strict sense because of their anchoring.

The management of a peg with the fiat or metal currencies or with assets of the “physical world” implies centralisation, whether this reserve is to cover all or part of it. Some experts assert that the absence of decentralisation would, therefore, classify the stablecoins as the result of the tokenisation of the assets to which they are anchored.

Assuming that the problem of centralisation has never been an impediment to the classification of cryptocurrencies, as in the case of the Stellar protocol, for stablecoins everything depends on the definition of the term decentralisation. In fact, if we mean the decentralisation of the monetary system as a total absence of third parties and automation of the functions that are proper to the central banks, according to a mechanism of consensus, very few are the cryptocurrencies that fit the description and probably none of them is a stablecoin.

But this is a very restrictive definition, so it should be agreed to delimit the concept of decentralisation before proceeding to an exclusion or inclusion of this type of cryptocurrencies.

Instead, with regard to the stablecoins anchored to other cryptocurrencies, these could have both the problem of centralisation and the disadvantage of being generally “over collettarised” to keep the volatility low.

Virtual currencies have a strong correlation between them and it is difficult to create asset pools with divergent and therefore naturally stable trends. Even the creation of tokens with a higher value than that of the issued tokens risks not to be sufficient. An example of this type of stablecoin that unfortunately failed is NuBits.

If we consider algorithmic stablecoins, they are based on mathematical mechanisms that help stabilise the price. In practice, in the event that the value of a token devalues, the offer is reduced on the market by buying or converting it into options or bonds.

This system was designed for the Basis project which had raised as much as 133 million dollars in an ICO supported by the Bain group.

In early December, however, the project was blocked due to legal problems with the SEC: in fact, the system was based on a token currency and a token bond. The latter was to be used to remove or place on the market the token currency, keeping the price stable, with a system similar to that of central banks that use the purchase and sale of securities on the secondary market to regulate the amount of money.

Clearly, the bond was a security, so it fell under the control of the SEC, but its application revealed further problems. Mainly that the Central Banks move in a complex financial system, with many operators and their action serve as a guide for the ordinary credit institutions that serve as a means of transmitting and expanding the central monetary policies.

What are the opportunities offered by stablecoins?

Stablecoins are the new chapter in the ongoing evolution of the crypto industry. They play an important role in encouraging the masses to enter the crypto world and in the operation of intermediaries in the sector.

First of all, they can be used as a means for trading or as a payment tool to replace fiats, but also as a store of value at a time of uncertainty and high volatility of the crypto market if and only if they have as collateral assets that represent a reserve of value (e.g. assets that are rare in nature and difficult and/or expensive to produce, such as gold).

Stablecoins certainly have a great added value for intermediaries in the sector, for pro-traders and for whales that move large amounts of capital, as they allow to facilitate the entry and exit in fiat currency from exchanges. Since stablecoins are not subject to volatility, users can exchange their fiat for these stable currencies and have them ready to use or to convert them into crypto for trading purposes.

The stablecoins on Coinbase and Binance

The most famous stablecoins are listed on exchanges such as Coinbase, Binance and Bitfinex.

On Coinbase there’s Circle (USDC) and DAI, while on Binance the stablecoins listed are USDC, PAX, TUSD and Tether in the specially created USDS section.

Bitfinex is a special case. It has its native stablecoin Tether, perhaps the longest running and with the highest capitalisation in the crypto market, so much so that yesterday (December 27th) it almost approached the daily trading volume of bitcoin (BTC).

Previous article The 7 best movies dedicated to cryptocurrencies
Next article What is the 0x (ZRX) token and how does it work?