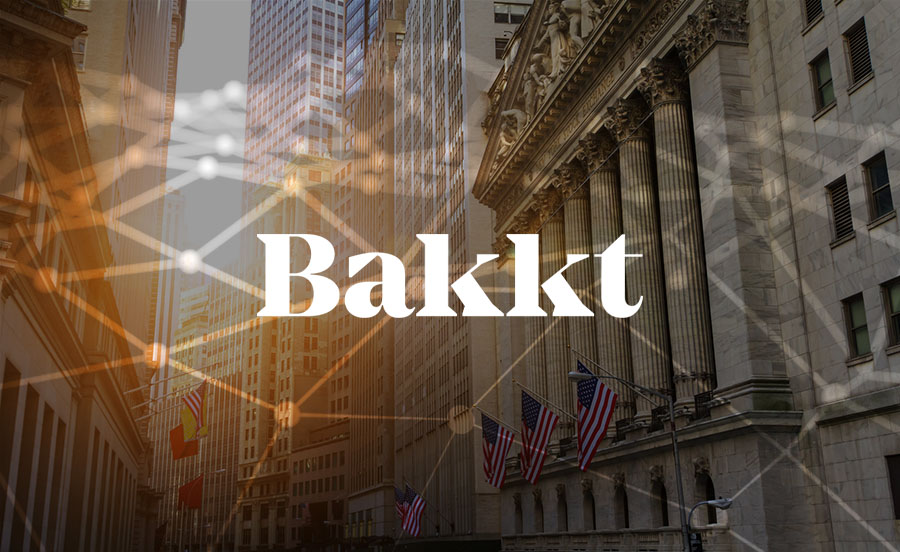 The Chinese-Canadian entrepreneur Li Ka-Shing, 23rd on the list of the richest men in the world with an estimated wealth of over 37 billion dollars, has publicly declared that he supports Bakkt, the company that wants to create a regulated ecosystem for investments in cryptocurrencies.

The support is also marked by the participation of his fund, Horizons Venture, in the first phase of the financial collection of Bakkt, which has added $180 million of capital, alongside the participation of other investors such as M12, CMT Digital, Pantera Capital, Goldfinch Partners, Eagle Seven, Protocol Ventures, Galaxy Digital, Boston Consulting Group, PayU.

Bakkt is an initiative controlled by ICE, the Intercontinental Exchange, the same company that controls both the North American and London futures markets and the NYSE. 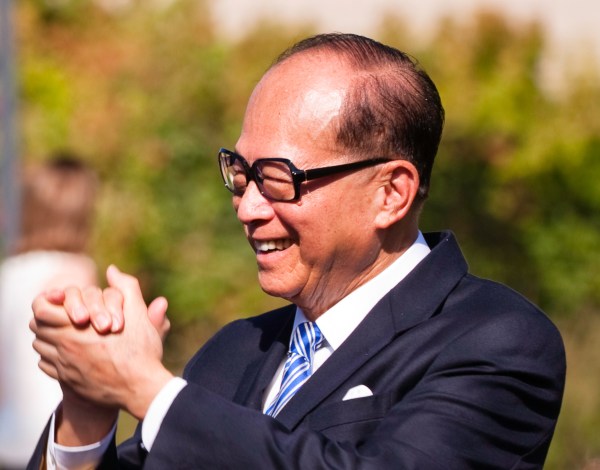 For Li Ka-Shing and Horizons Capital it is not the first adventure in the world of blockchain or virtual currencies. The VC has also invested in BitPay in the US, but also in UMPay in China, a fintech company that develops financial services and is directly involved in the application of blockchain technology. Other famous initiatives in which Horizon participates include Spotify and Facebook.

In the coming days, once the round for raising funds is over, Bakkt will unveil its operational objectives for 2019.

The development team is currently working closely with the CFTC, the control body for the US derivatives market, to define the protocol for the first financial product of its kind on bitcoin, but this requires the definition of a number of relevant operational elements such as the authorised deposit and the physical delivery methods.

Derivatives representing commodities or goods are strictly regulated both in terms of exchange and execution, but Bakkt expects its financial product to be approved by the beginning of 2019.