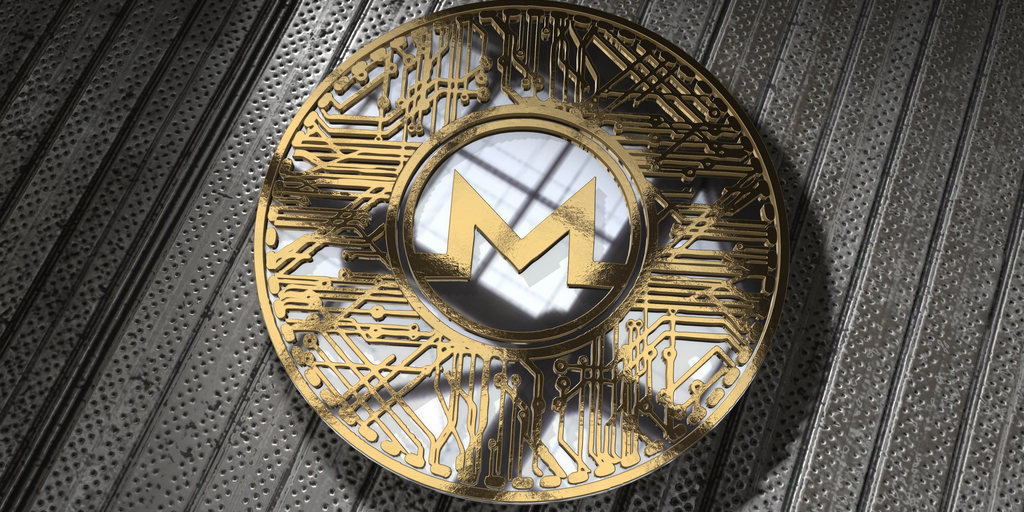 9 million euros, to be paid in the Monero cryptocurrency, is the amount that has been requested from Tom Hagen, the 172nd richest person in Norway, for the ransom of his wife Anne-Elisabeth Falkevik Hagen, whose abduction took place last October 31st.

According to the Norwegian newspaper VG, Anne-Elisabeth Falkevik Hagen was attacked in the bathroom ten weeks ago and, according to the Scandinavian state police, there are no signs of forced entry into the house despite having found interesting evidence on the case which seems to be a kidnapping.

The letter demanded a €9 million ransom in the form of the Monero cryptocurrency and the letter threatened that Anne-Elisabeth would be killed if the police were involved in the case.

The Norwegian police initially chose to keep the apparent kidnapping case confidential, so as not to compromise the investigation.

A choice reviewed in recent hours by the police of the Scandinavian country that has publicly asked for help to resolve an increasingly intricate case.

Monero (XMR) is currently the thirteenth crypto per capitalisation with a market cap above 900 million dollars, is based on the CryptoNight protocol and is particularly focused on privacy and non-traceability.

Joseph Liu, the creator of Monero, recently received the award for Researcher of the Year at the ACS Digital Disruptor Awards in Australia.

It should be remembered that cryptocurrencies are legal in Norway and the normal system of taxation also applies to bitcoin.

Crypto profits are subject to wealth tax and the use and definition of bitcoin in Norway are that of financial assets and not of currency.

The high technological development and the open approach to innovation have made Norway a favourable place for the crypto ecosystem.