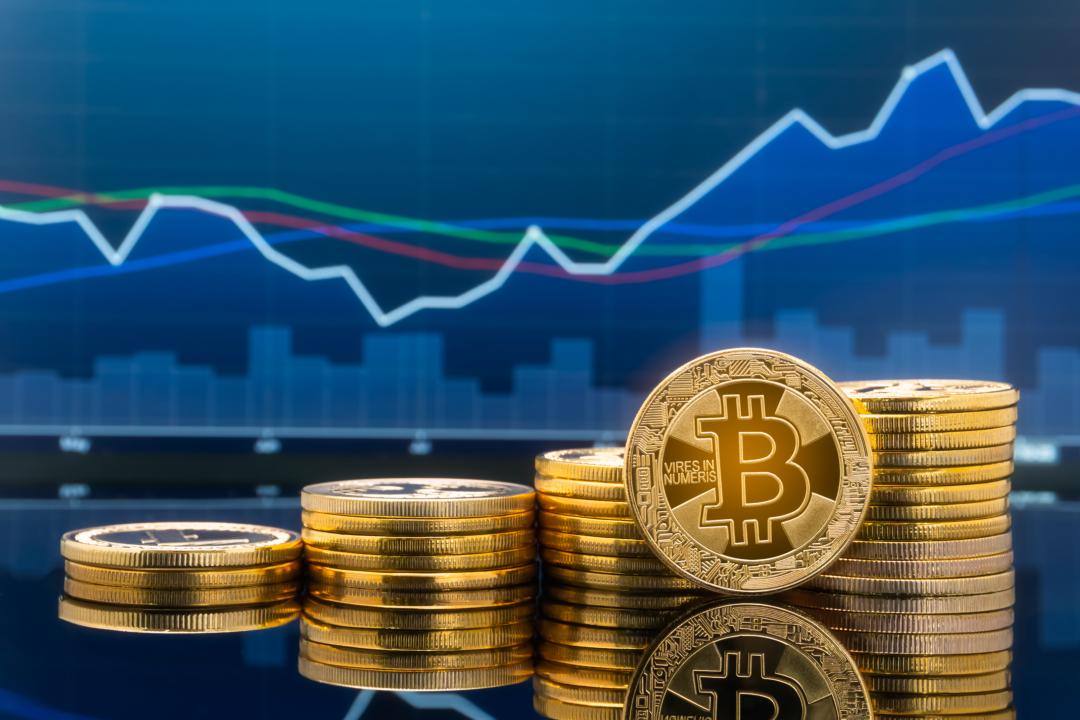 Diar Report: $15 billion of new tokens on the cryptocurrency market in 2018

The second Diar report of 2019 analyses the new tokens introduced in the cryptocurrency market during 2018.

In the past year, according to the report, the volume of new tokens introduced in the cryptocurrency market was 12% of the total.

The value of these new tokens created from nothing was almost 5 billion dollars.

In addition to Bitcoin SV, stablecoins have also made a significant contribution, with about 1.2 billion dollars of new tokens placed on the market.

In total there were more than 700 new cryptocurrencies launched during the year. 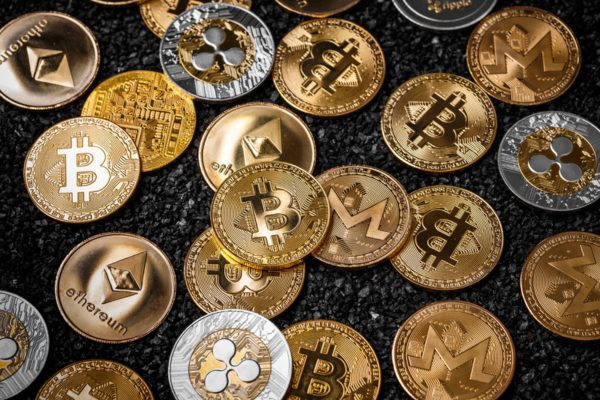 Overall, the average inflation rate would have been 35%. Despite this, the total market capitalisation of cryptocurrencies, which fell sharply in 2018, was still ten times higher at the end of the year than at the beginning of 2017.

The following summary table shows the origin of the 15 billion dollars in tokens introduced in the cryptocurrency market in 2018:

In particular, the report highlights the almost 5 billion dollars put into circulation with the creation of new tokens, defined as “coins that, for all intents and purposes, remain to be no more than additional noise in an overcrowded decentralized promise-land”.

The total of 15.4 billion is a figure in some ways comparable to the value of the entire market capitalisation that the entire sector had at the beginning of 2017 (18 billion), so it seems very significant.

In comparison, the value of the volume of the new mined BTCs put into circulation on the market, 2.6 billion, represents only less than 17% of this increase.