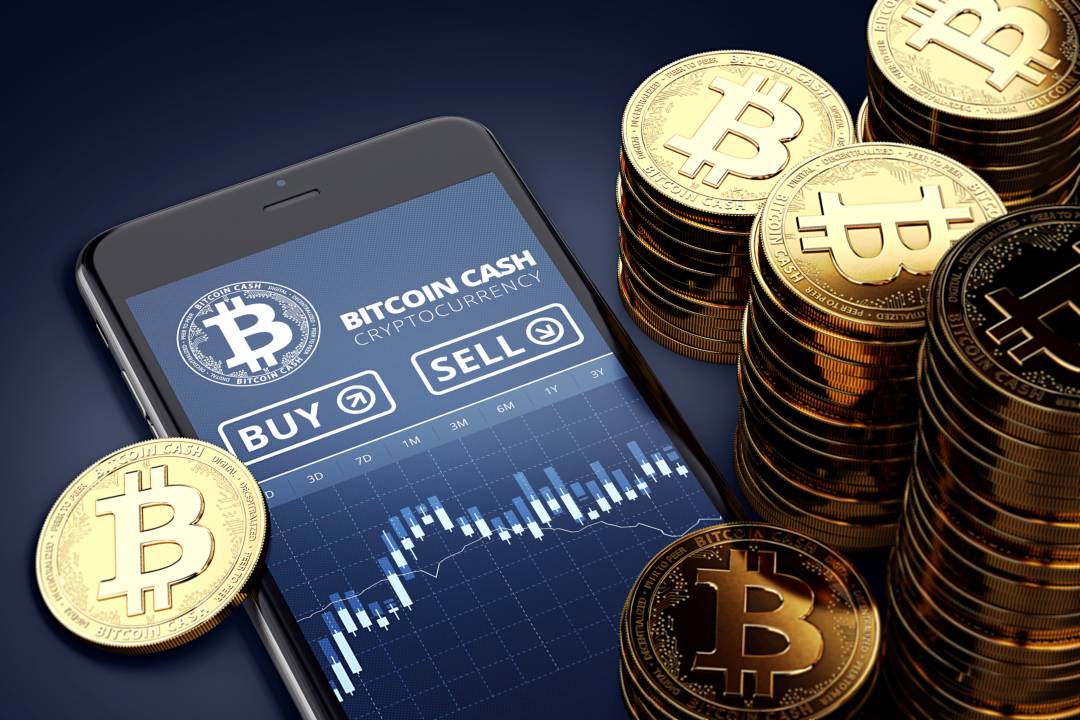 The best crypto of the day to highlight in today’s trading analysis, January 23rd, is definitely Bitcoin Cash (BCH) which rises 6% from yesterday afternoon levels, managing to recover the $130 mark, after sinking below $116 in the early hours of yesterday.

Alongside Bitcoin Cash, among the best trading performances, there’s also Waves, which rises 20% from yesterday’s levels.

After yesterday’s bearish thrill, today’s day sees the colour green prevail. Although, these signals should not deceive. The recovery of the levels of the beginning of the week does not sweep away the uncertainties present until yesterday morning.

The markets seem to want to wait for the first move by either the bears or the bulls. With the former confident in continuing to have the upper hand, the bulls continue to show fear not finding the support of purchases necessary to overcome with agility the resistance that would again give impetus to new rises.

Among the top 20 in the ranking, only Stellar Lumens (XLM) oscillates above and below parity. All the others are above zero, even if there are few who are able to push themselves upwards beyond the percentage point. Among them are Litecoin (LTC), EOS, Dash and Tron (TRX) which rise by 2%.

Total capitalisation has been slow to recover to over 120 billion dollars, confirming that today’s positive signs do not yet indicate a remarkable recovery.

Market shares remain unchanged, with bitcoin above 52%, XRP in second place with 11% dominance, followed by Ether just above 10%. Volumes are on average over the period, with over $16 billion traded in the last 24 hours.

Yesterday’s ugly price drop broke the 3500 dollars support. The coverings recovered the $3600 in less than an hour confirming that this level, repeatedly indicated to be crucial in recent written updates, is a disputed area between Bears and Bulls.

The lack of new purchases does not allow prices to go beyond $3700, a level of short-term resistance that, if violated, would give the confidence to push back into the $4000 area. A new return below 3500 dollars, however, may no longer find the support of buyers who intervened yesterday.

The breaking of the 115 dollars yesterday morning brought back the prices to test again for a few minutes the 110 dollars. As happened last Sunday, the support has triggered coverings causing a new rebound in the 120 dollars area. The up and down of the last three days shows how, in this period, the market is at the mercy of short-term speculation.

In fact, looking at the chart of the last month, it can be observed how the volatility is dangerously contracting more and more, highlighting a bearish trend with prices marking new weekly lows not caused by major sales but by the demand that prefers to move down.