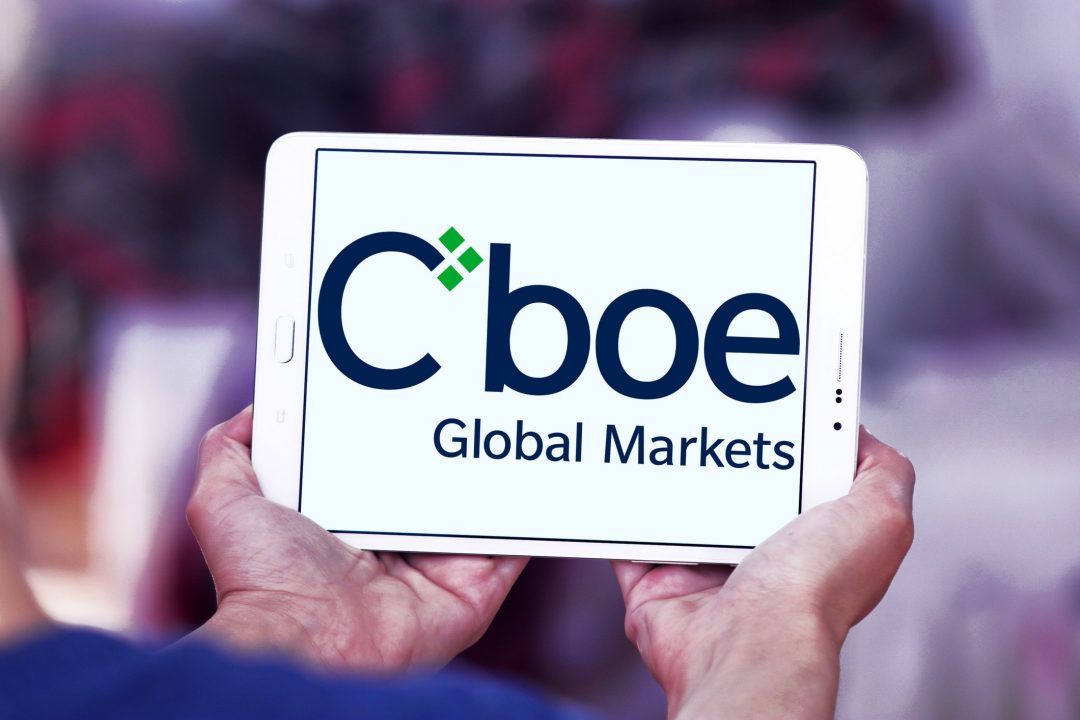 It is official: the SEC has received a request from Cboe, VanEck and SolidX to withdraw their bitcoin ETF proposal.

Therefore, the now famous bitcoin ETFs with insurance policy will not be put on the market soon, at least for now.

In an interview with the CNBC, VanEck’s managing director Jan van Eck said that the proposal will be redrafted in the future.

“We were engaged in discussions with the SEC about the Bitcoin-related issues, custody, market manipulation, prices, and that had to stop. And so, instead of trying to slip through or something, we just had the application pulled, and we will re-file when the SEC gets going again”.

The SEC was supposed to give its answer on the matter by February 27th, but the outcome would most likely not have been positive.

At this point, the withdrawal of the bitcoin ETF proposal is a way to avoid rejection and to be able to actually present it again when conditions are more favourable.

VanEck’s Director of Digital Assets Strategy, Gabor Gurbacs, said on Twitter that they are continuing to work with regulators to develop appropriate market structures to ensure appropriate conditions for issuing ETFs on bitcoin.

The Bitcoin ETF filing has been temporarily withdrawn. We are actively working with regulators and major market participants to build appropriate market structure frameworks for a Bitcoin ETF and digital assets in general. Will keep you updated. pic.twitter.com/o9yiN47ZKe

Meanwhile, the Winklevoss twins have also stated that they are working on a similar proposal, particularly with regard to the SEC’s concerns about the manipulation of the crypto market.

During the podcast of the Forbes journalist Laura Shin, they talked about their plan to get approval for ETFs on bitcoin, despite their previous unsuccessful attempt.

Their plan includes more surveillance of the crypto market, thanks to the Virtual Commodity Association SRO and with NASDAQ’s intelligent technology.

The goal is to make people understand that the crypto markets are not like the Wild West, but within them, there are also safe and regulated trading and custody tools.

Previous article Coinschedule: a sentiment analysis of the crypto market
Next article Italy: a regulation for blockchain and smart contracts is on the way
Marco Cavicchioli