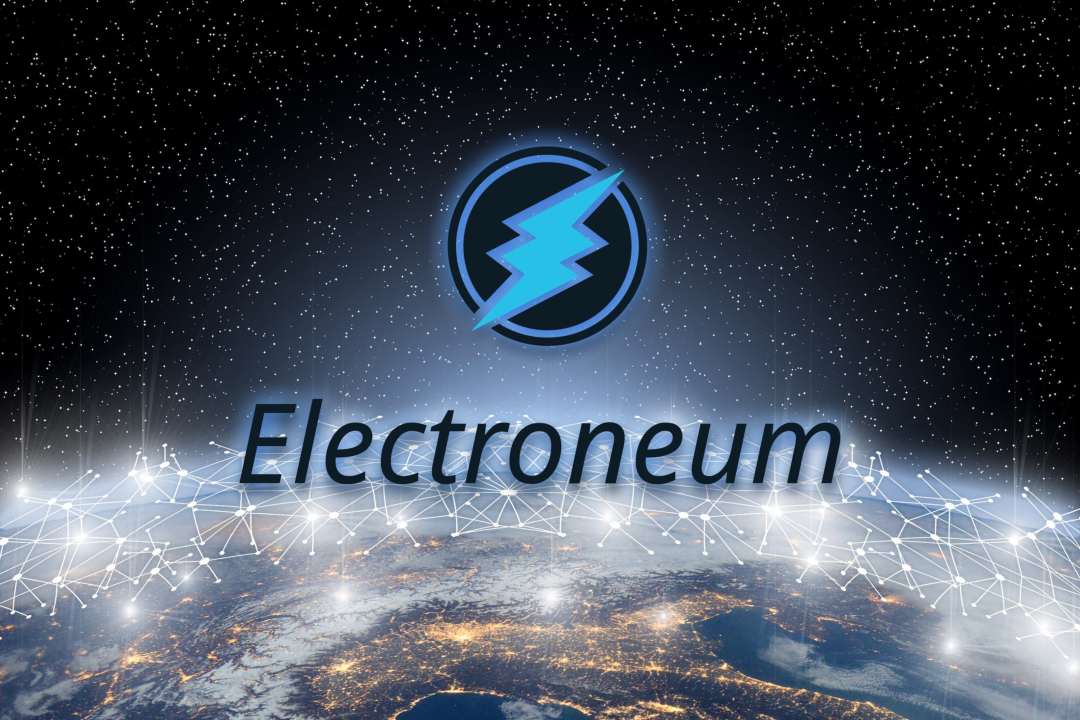 Electroneum trading: the price of ETN is the best performing

To find the best positive sign in today’s trading we need to go down to the 60th position occupied by Electroneum (ETN), whose price rises just over 3%.

In fact, the prices are declining once again after yesterday’s rise that was fuelled by the news that came from the Fintech Forum in Paris. The exceptional rise in the price of Ripple brought with it the entire crypto sector.

Looking at the list of the top 50 cryptocurrencies on Coinmarketcap, the only green signs – apart from those of Electroneum’s price – are those of the stablecoins, which oscillate near parity.

Among the top 10 cryptocurrencies, the worst of the day is Tron that, after the glories of recent days, accuses a drop of more than 6%.

The other worst bad performances are those of Bitcoin SV, which fell by 5.5% and also Stellar and Bitcoin Cash, which recorded a decline of just over 3%.

It should be noted that Stellar, despite being a cryptocurrency very similar to Ripple, did not benefit from XRP’s yesterday jump, which, in less than 24 hours, managed to mark a rise of 20%.

For Ripple, yesterday’s was the best performance of the last month as the two previous rises were on the 17th and 24th of December. Today, Ripple balances out that strong bullish movement and falls below the threshold of 33 cents, testing the 31 cents of the dollar.

As for the total market cap, it fell below 115 billion dollars with volumes that dropped once again close to the 13 billion dollars traded in the last 24 hours. Bitcoin remains with a dominance of 53%, while Ripple continues to hold the second position, lengthening the distance from Ethereum.

After reaching just under 3600 dollars yesterday, today bitcoin goes down again to the technical threshold of 3500 dollars. In short, BTC has to return to the levels of two days ago and confirm that the threshold of 3500-3600 has become technically a very important resistance for the medium to long term.

To obtain a first bullish signal on a monthly basis it is necessary that the prices stay over 3550 for over 24 hours.

The 105 dollars is a very important level for Ethereum, where currently there is a clear battle between Bears and Bulls in order to define a trend on a weekly basis.

Moreover, the $105 threshold is equivalent to a 75% retracement of the movement that Ethereum managed to build upwards between mid-December and early January. It is a critical threshold, so it is important to follow carefully the movements on the current levels that are accompanied by a good dose of daily trading.