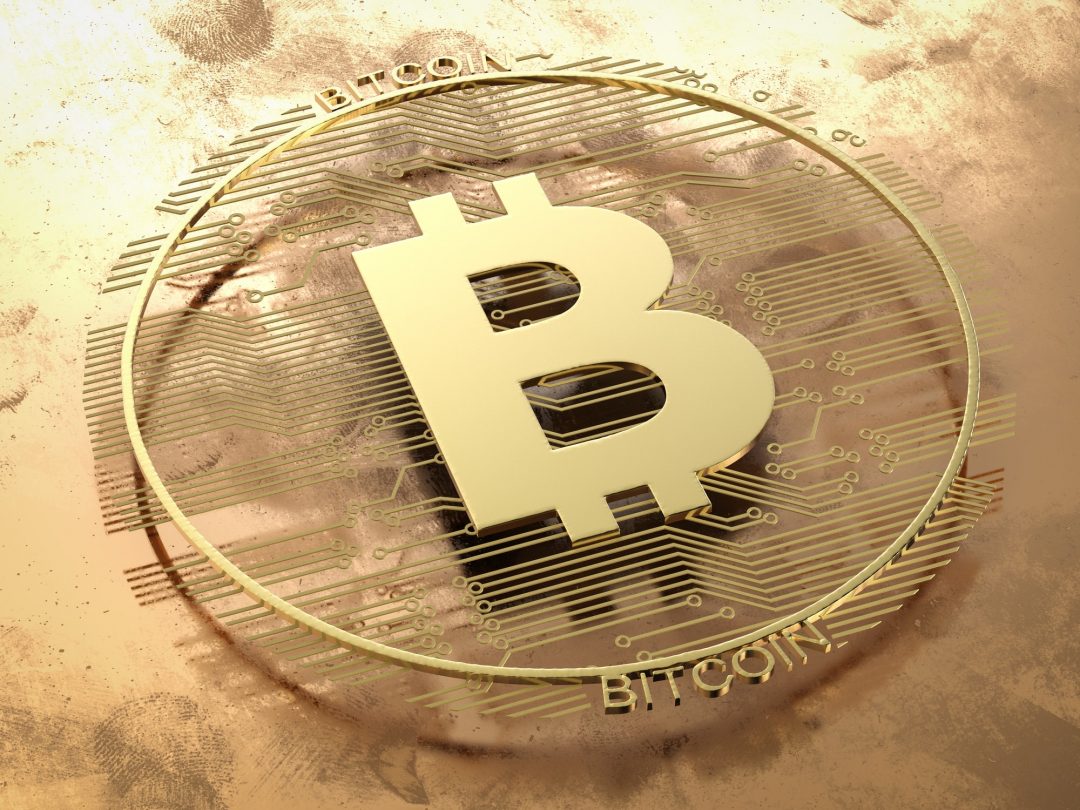 According to the updated data on LocalBitcoins, it is possible to see which countries have had record trading volumes for bitcoin and all other cryptocurrencies during 2018 and early 2019, as well as know what are the most popular cryptocurrencies.

LocalBitcoins is a well-known tool for buying bitcoin “Over the Counter”, i.e. trading virtual currencies directly with another person.

Using this tool allows to find offers to buy bitcoin or other cryptocurrencies nearby, thus allowing a meeting and a trade without intermediaries like exchange platforms: a peer-to-peer solution in its purest and most original conception.

First of all, let’s consider the 10 most popular currencies (data from Anacoinda): 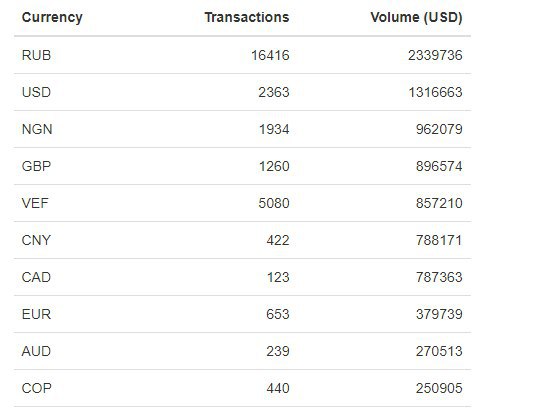 The first currency is the Russian Ruble, followed by the USD, the Nigerian Naira, the British Pound, the Venezuelan Bolivar and the Chinese Yuan.

Already the absolute numbers say a lot about the spread, but even more interesting is the ratio between the crypto trading volumes (even in just 24 hours) of BTC and the daily GDP of the country, which allows us to assess the exchange rate based on the size of the economy of the country.

By calculating this proportion, the results show that in one day the amount traded is the following:

The numbers seem low, but these three nations have an important share of their Gross Domestic Product – especially Venezuela and Nigeria – resulting from oil trade. For example, Venezuelan GDP is 41% dependent on oil production.

In these cases, trade is regulated on the international markets in fiat currencies.

The role of Nigeria is particularly interesting since it does not present the phenomena of hyperinflation typical of Venezuela and since it presents a rate equal to little more than 11% YoY: the virtual currency is taking hold of its own accord and not for “causes of force majeure”, even if the inefficiency of the banking system is likely to play an important role.

If we consider the situation of some areas or countries we see how this is strongly influenced by the economic situation and monetary prospects of the country itself. (data from Coin.dance)

For example, if we look at an area like Europe, with a low, if any, inflationary outlook, an efficient banking system and competition from other transfer tools, we see that OTC trading is declining, at least on the P2P LocalBitcoins platform: 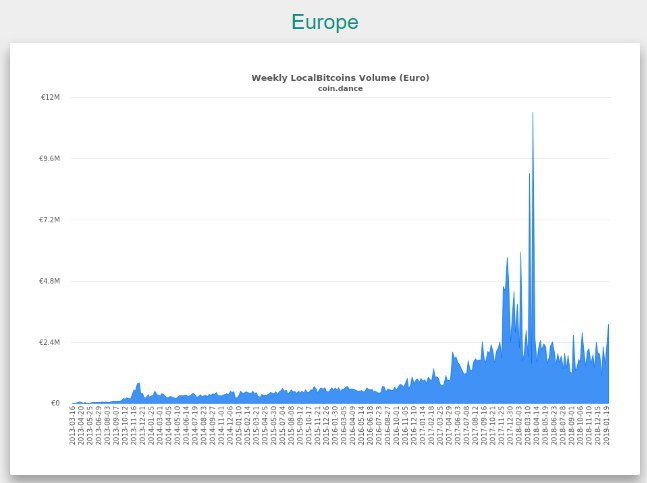 Whereas Argentina, a victim of very high inflationary phenomena, we see that after the peak between 2017-18 there were other peaks, corresponding to moments of internal crisis: 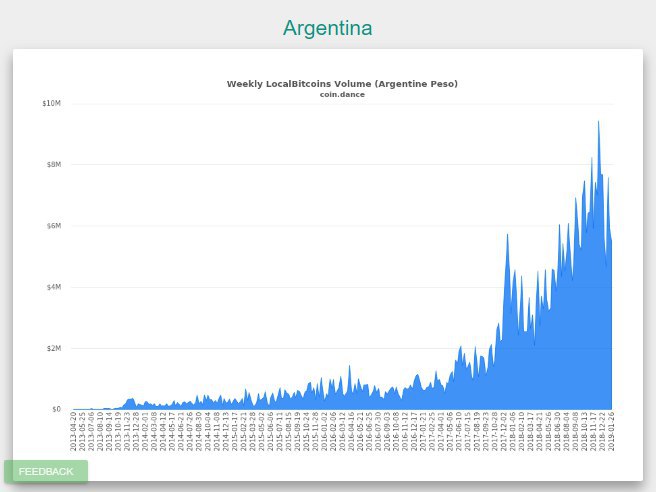 The borderline case is that of Venezuela, where trade was very limited until the outbreak of the recent crisis that brought inflation to 1.5 million % on an annual basis, causing the destruction of the local fiat currency. 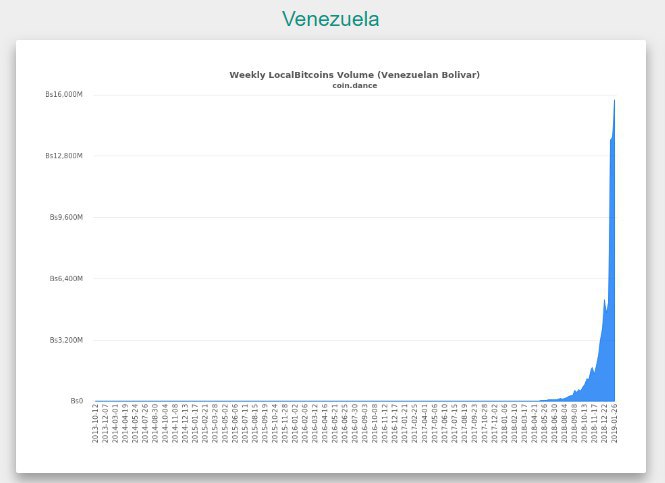 There is also a special case in Europe. In Hungary, inflation is below 3% and the forint appears rather stable, especially when compared to the South American currencies. However, there is an increase in transactions on LocalBitcoins, which is in contrast to the European trend. In this case, the reasons might be the political concerns related to the latest developments of the Orban government. 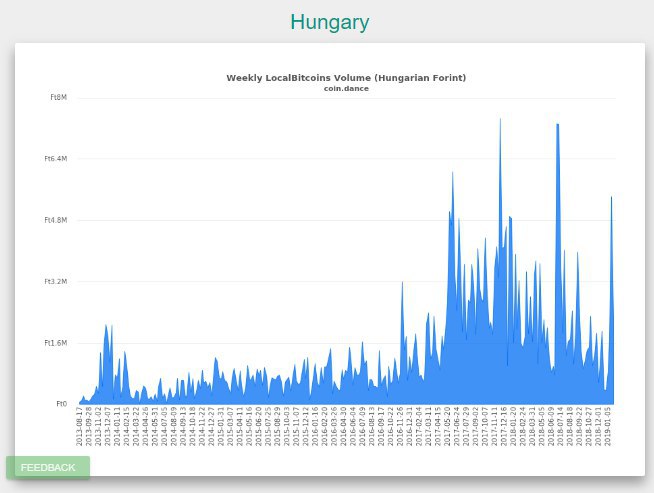 Previous article Everything you need to know about the BitTorrent token on the Tron blockchain
Next article Blockchain Insiders: how to have the chance to work in the crypto space