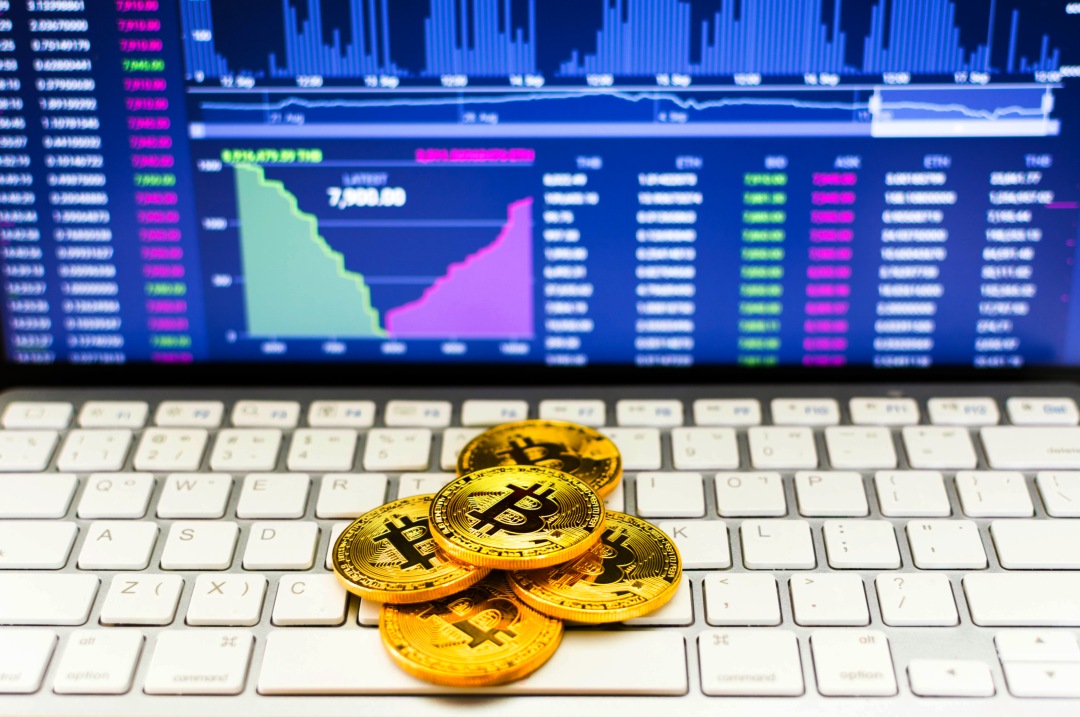 Let’s start with a fun fact: today the price of Bitcoiin (B2G), the new cryptocurrency that aims to develop a more advanced, fast and profitable version of the original, launched a few days ago on the Ethereum protocol, leaps by more than 200%.

In less than a week,Bitcoiin (B2G) price multiplied by more than 18 times, highlighting the mere speculation.

However, although all major cryptocurrencies continue to move a few percentage points above the lows of December, corresponding also to the lows of 2018, both Bears and Bulls seem to have laid down their weapons.

The delicate technical picture is completed by the low trading volumes, which fell to the lows of last summer. Since last Friday, little more than 10 million dollars have been traded daily, with flows of 48% catalysed by bitcoin.

Total capitalisation manages to stay above 110 billion dollars, with bitcoin anchored to 54% of the market share. Ripple consolidates the second position, despite the fact that it went back under 11% of dominance, keeping the gap from Ethereum over 1 billion dollars. 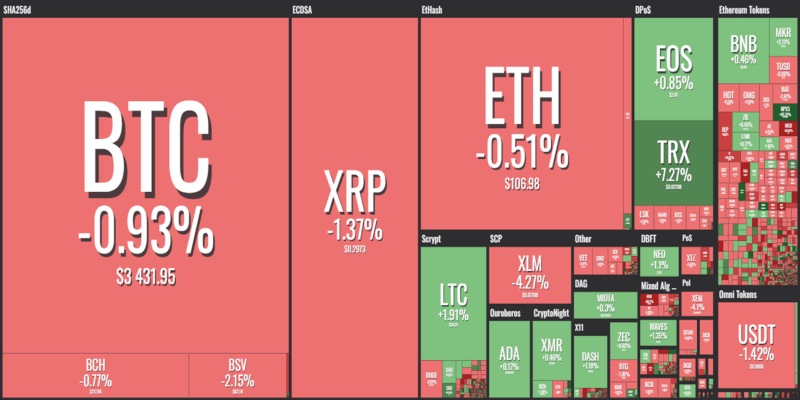 Despite this, the day sees the red sign prevail. Over 65% of the 2100 cryptocurrencies have opened the day below parity. In the top 10, only Litecoin (LTC) with +1.6% and Tron (TRX) with +4.1% from yesterday morning levels, move above parity. To find the best noteworthy rise, you have to go down to the 40th position occupied by PundiX (NPXS), which scores a rise above 20%.

The situation has not changed since last week. From the last week of January, bitcoin prices continue to fluctuate around 3500 dollars, with low volumes in the last 5 days.

This situation could again attract the attention of sellers who could cause a dangerous sinking below 3475 dollars, the threshold touched over the weekend.

To see any returns of purchases, it is necessary to return to 3700 dollars. A possible sinking below 3470, or at least the levels of recent days, would be a sign of weakness that would certainly attract sales.

Technically, it is necessary to break the bearish trendline that began in mid-December and is now going into the 3550 dollars area.

The fluctuations remain above the threshold of 105 dollars, halfway between the psychological level of 100 dollars. It is necessary, in order to review the purchases, to return to 115 dollars, or better still 120 dollars.

Only the recovery of these two values and a subsequent consolidation could bring back the purchases and push the prices over 130-135 dollars, which, in the short term, are the levels to be monitored very carefully.

Previous article Bock chain: even beer goes on the blockchain
Next article Forbes, the best 50 Fintech companies in 2019: Ripple, Gemini and Coinbase on the list