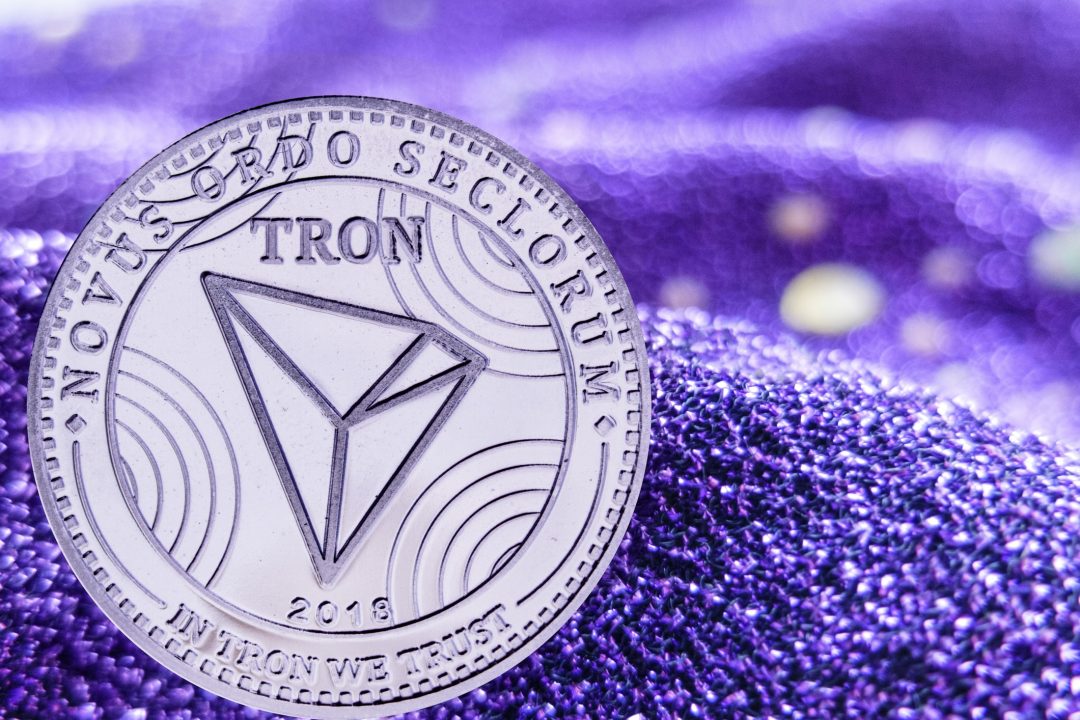 Tron (TRX) price goes down, while Dash has some good news

Today’s news sees Tron (TRX) among the cryptocurrencies to keep an eye on, the price has obviously stopped performing, probably due to the fact that the red sign prevails for 60% of cryptocurrencies this morning.

With a drop of over 4%, it is clear that many buyers who in recent weeks had supported the Tron price rally (+200% since the beginning of the year), have waited for the airdrop of BitTorrent tokens (BTT) to start taking some profits.

Another bad performance is that of Litecoin (LTC) which, after having doubled its prices from the lows of mid-December and revised the levels of last November, tries to form a consolidation base above $40. The top step on the podium of the best performances is occupied by Dash: the crypto scored a rise of more than 5% from yesterday morning’s prices.

Guaranteeing privacy and total anonymity, Dash and Monero (XMR) are the cryptocurrencies most traded for bitcoin and used by Venezuelans for the purchase and sale of basic necessities.

In fact, there continues to be an increase in wallet downloads for using Dash and Monero by Venezuelan citizens.

Total capitalisation remains anchored at 120 billion dollars. Trading volumes are falling again, but they still manage to keep well above the lows recorded last week. Bitcoin, after losing one percentage point of dominance during the rise last weekend, tries to stabilise between 52 and 53%.

The weakness of the last few days has seen Ripple give way the second position in the ranking in favour of Ethereum. Only $200 million separates the two contenders.

The $3800 test confirmed the importance of this resistance. Just as the $3500 was a tough bulwark for bears, the $3800 is an area that will crown the recent price pullback.

In the next few hours, it will be important to consolidate the prices above 3500-3600 dollars, necessary to accumulate strength and try a more decisive attack on the next resistance at 4200 dollars.

Without being in the spotlight, Ethereum proceeds to consolidate the recent rise above 120 dollars. Before the bearish drop at the beginning of February, the $120 area had proved to be a level of conflict between bears and bulls, now returning to be a crucial point for the fate of the next few weeks. In fact, the Constantinople hard fork, scheduled for the end of February, is approaching.

A good optimistic signal will come from the recovery of $135 before the protocol update.