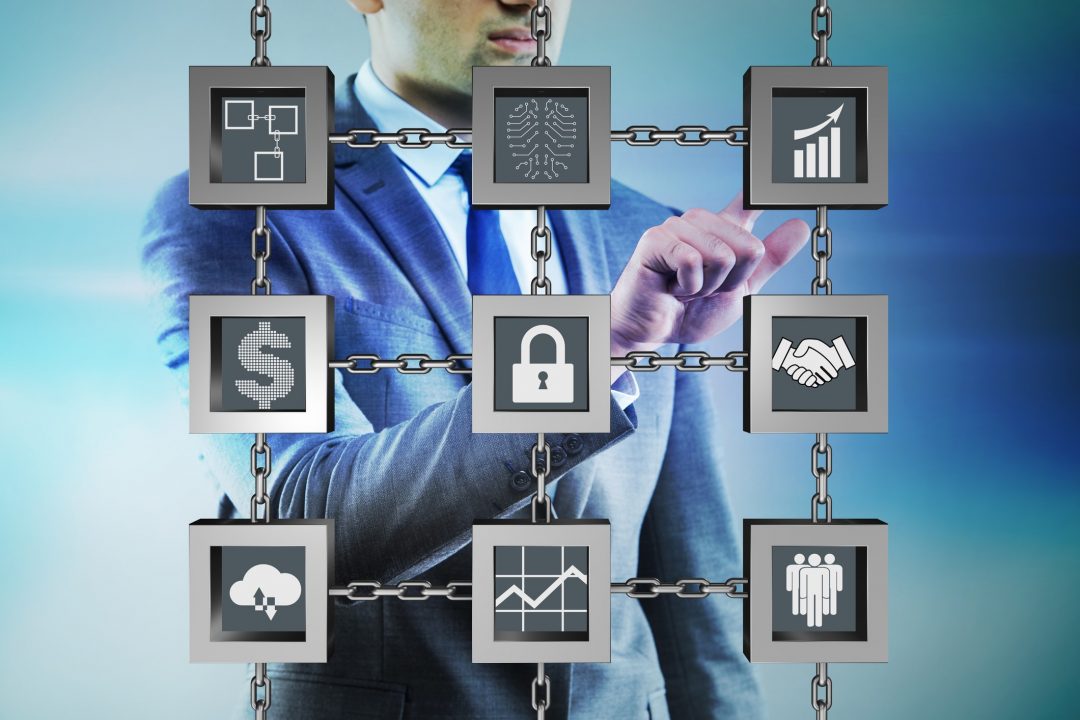 Much has been said about blockchain technology in recent years, especially for its application in the financial sector and also about its use in the public sector.

Satoshi Nakamoto has created a technology and applied it to the financial sector.

Its main innovation was bitcoin, a virtual currency exchanged on a designated market, where each transaction is mined, recorded, tagged with a hash and the data is transmitted on an immutable ledger.

There has simply been a great deal of enthusiasm for this innovation and, according to the blockchain champions, it could transform the very foundations of the economic system.

In essence, those in favour of Bitcoin and the blockchain denounce two main features that classic economic structures have not been able to provide: a decentralised network, and the immutability of recorded transactions, thus preventing the system from being flawed.

In the past, digital money meant a network of computers managed by a few entities, who controlled every single transaction between the parties. This has led many experts and users to perceive the old financial world as a system of dubious security. On the contrary, the blockchain is proposed as the mechanism that could revolutionize the economy based on today’s third-party trust, by entrusting a network of mathematically incorruptible computers. 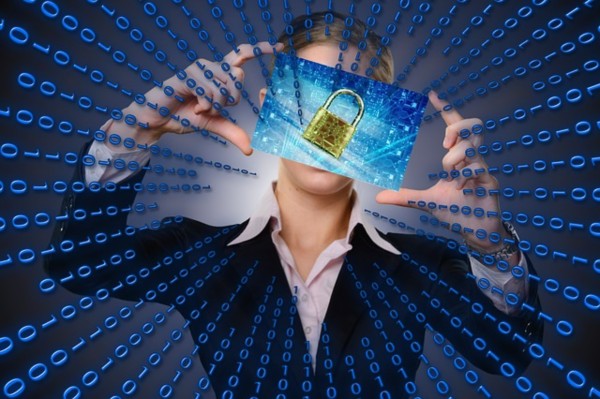 Such is the enthusiasm on the innovative model of the blockchain that since its very beginning many have thought to implement it in the public sector.

In November 2018, the application of the blockchain in the public sector became a reality when a local election in Virginia was implemented with a blockchain voting system, using an application that also allowed U.S. soldiers and citizens living abroad to participate in the election.

More recently, in a report published by Deloitte University Press, Jason Killmeyer, Mark White and Bruce Chew say that the expansion of the blockchain system in the public administration sector can be useful especially when managing identity documents and registering land, in addition to voting.

For them, the fact that many blockchain experiments are already being – and are scheduled to be – implemented by governments in many countries, from Asia to North America, from Africa and Europe, is evidence that the blockchain could provide many of the innovations that current political systems need. Decentralisation of cadastral registration could eliminate costly and unnecessary levels of intermediation, and digitisation of identities could provide individual and explicit control over the elements of identity and the ways in which they are shared.

However, if it is true that the blockchain system aims at the complete removal of transactions and operations based on third-party trust, how do we define the act of entrusting money, documents and identity to a digital market controlled by a network of third parties?

This valid argument was put forward by Bruce Schneier, who argues that the blockchain model does not necessarily eliminate trust. Rather, it changes the institutions they rely on for their money and data.

While the blockchain seems to dismantle the need for traditional transactions based on third-party trust, some argue that in the public sector, blockchain simply represents blind trust in technology. While technology functions as a safeguard that the rules that are established apply equally to everyone, some have raised doubts about the fairness of who, de facto, should implement the rules and regulations in the public sector.

For this reason, despite the great benefits that blockchain technology could bring to the public sector, we are waiting for further future developments that can ensure greater confidence and privacy for citizens.

Previous article Here's who accepts litecoin (LTC) as a payment?
Next article TMGOX, the marketplace for financing Grin

Marco Rossi is a freelance journalist. He holds a master form the London School of Economics (LSE) in “China and Comparative Perspective” and he is also Co-Founder of the Informal Network of the Restless.