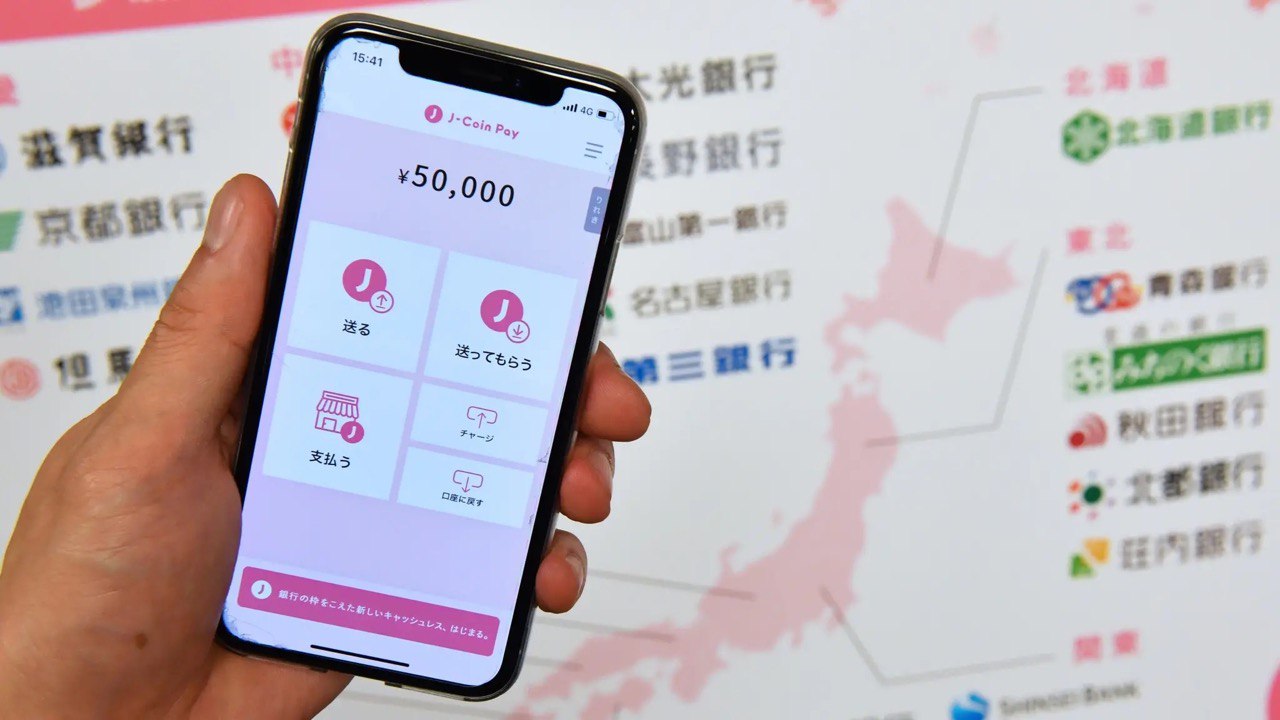 A new QR code payment system based on a new digital currency, called J-Coin Pay, will be launched on March 1st, 2019, both for iOS and Android, but it is not yet specified whether the blockchain will be used.

The project was launched in 2017 by a consortium of Japanese banks and aims, among other things, to provide an affordable payment system for the Olympics that will be held in Tokyo in 2020.

The consortium has received the full support of the central bank and financial market regulators of Japan, and the new J-Coin currency will be exchanged at par with the national currency, the Yen.

However, it is not yet clear whether the new currency will be based on blockchain or another DLT, as the technical details are not yet known.

J-Coin Pay will allow customers to make payments, send and receive transfers and perform other financial transactions on their smartphones with the new J-Coin currency. In addition, users of the App will also be able to move funds between their J-Coin Pay accounts and their bank accounts “for free, anytime and anywhere”.

The app registration does not require a screening like for credit cards, and it will also be open to users under the age of 18.

The service will of course also be available to foreign users visiting Japan, thanks to partnerships with other operators outside of Japan. In this perspective, it could become a very useful service in 2020 when hundreds of thousands of foreigners will arrive in Tokyo for the Olympics.

The initiative is also part of the Japanese government’s plans to double the number of citizens using cashless payments, bringing this figure to 40% by 2025. In fact, in addition to the consortium of banks, companies from other sectors such as retail, catering and energy are also involved in the project.

The goal is to reach a minimum of 300,000 shops and at least 6.5 million users in a few years, taking advantage of the wide base of account holders at the banks of the consortium.