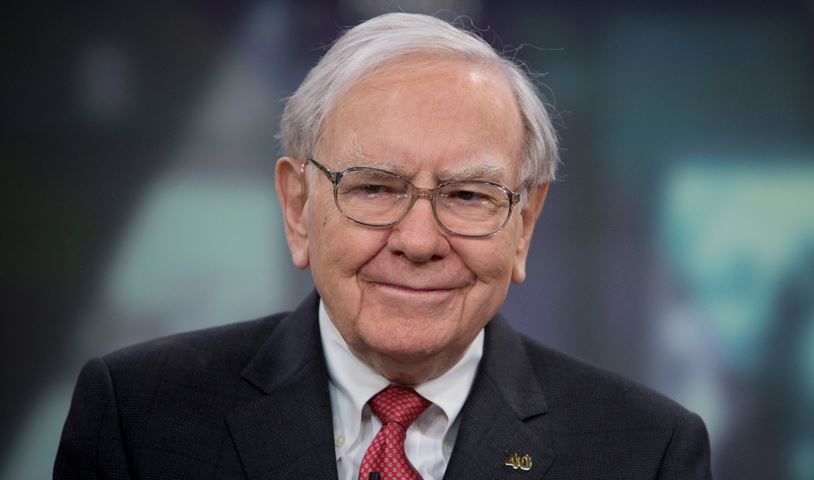 Warren Buffett: “Bitcoin is a delusion and attracts charlatans”

Once again the billionaire Warren Buffett returns to speak ill of bitcoin, calling it a delusion and attractive only to charlatans.

In an interview with CNBC, in fact, Buffett reports:

“Bitcoin has no unique value at all. It is a delusion, basically.”

Also during the interview, Buffett continued:

“It attracts charlatans. If you do something phoney by going out and selling yo-yos or something, there’s no money in it – but when you get into Wall Street there’s huge money.”

This is not the first time that Warren Buffett has taken sides against bitcoin. Previously, in 2018, he defined bitcoin as “probably rat poison squared”.

At the time Genesis Mining had replied to the words of the US entrepreneur by installing billboards that said:

“Warren: you said you were wrong about Google and Amazon. Maybe you’re [also] wrong about Bitcoin?”