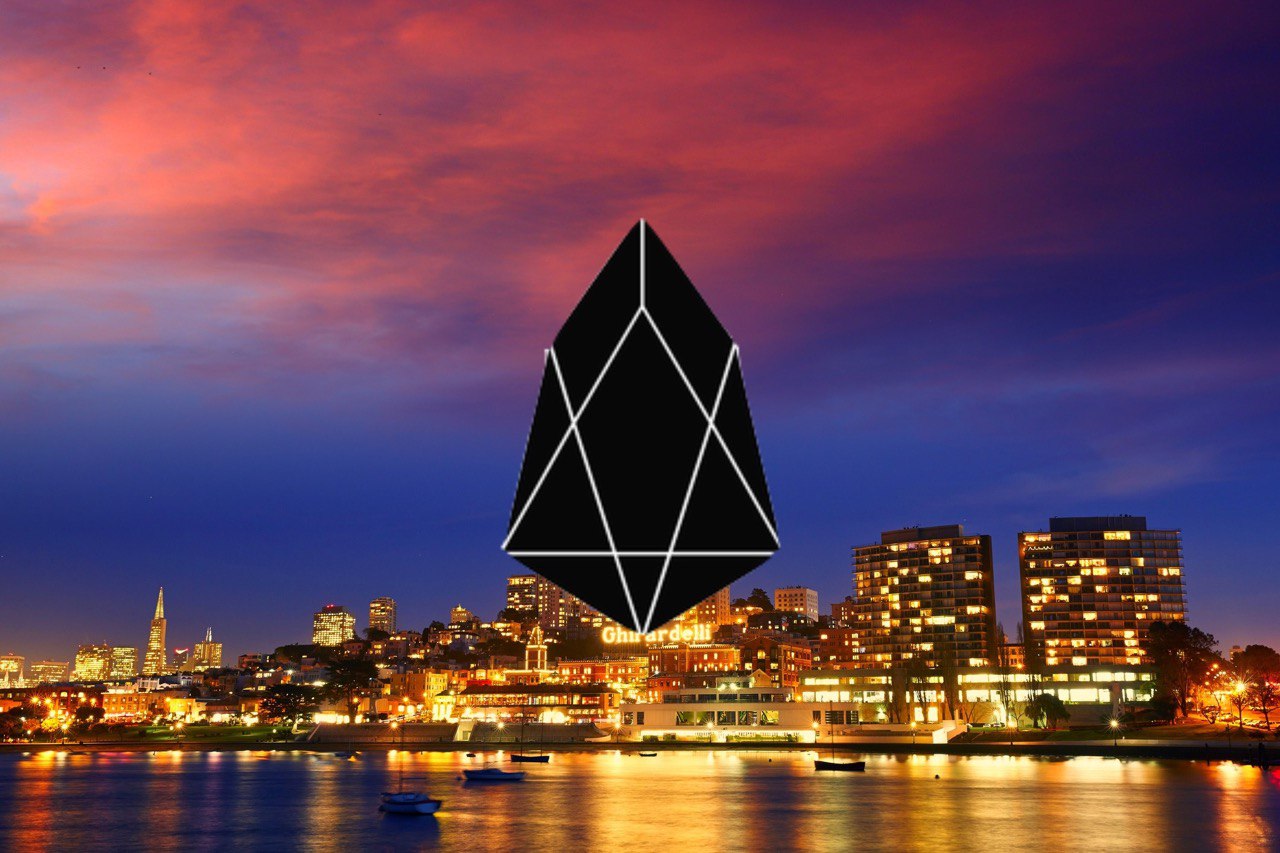 EOS: new roadmap could include REX

The new EOS roadmap may include new features regarding REX.

Since last summer, when Daniel Larimer launched the proposal with a post, EOS users have been waiting anxiously for the Resource Exchange (REX), the purpose of which would be to create an efficient market for lending and borrowing resources that are fundamental to the ecosystem and to be rewarded for the exchange.

The mechanism works in such a way that each EOS holder can lend their own tokens to the REX and in return receives REX tokens, based on the value at that time. These REXs will generate fees for lending EOS tokens, effectively increasing the final value. REX tokens can then be converted back into EOS.

As for the operation of REXs, if one wants to borrow tokens, the mechanism works differently: Staked EOS tokens (SEOS) are generated for each EOS deposited on REX, initially at a rate of 1 to 1. Subsequently, traders can buy and sell SEOS for EOS with a small transaction fee.

The BP EOS Authority has created a page that allows tracking the status of this proposal. On the website, it is possible to see that the testing phase should start on March 20th. 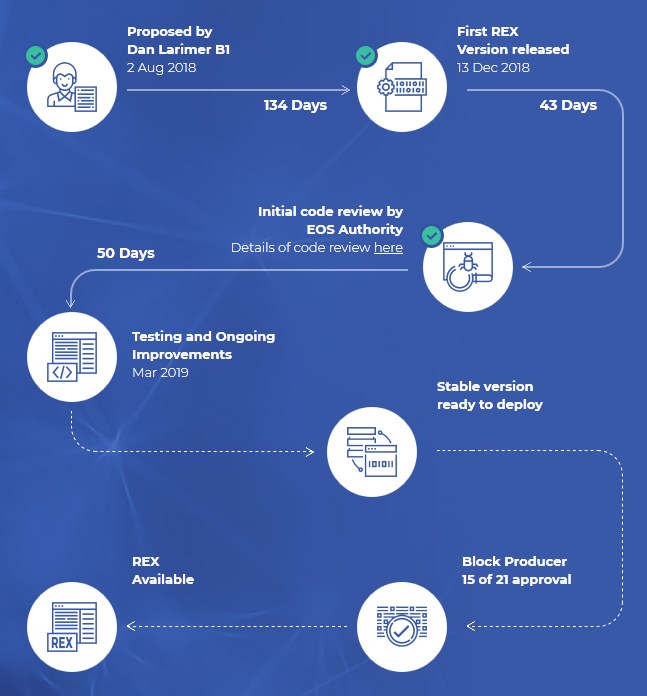 Considering the remarkable expansion and adoption of EOS and its blockchain which has allowed to develop numerous dApps but also sidechains and sister chains, the EOS World Expo will be held next month in San Francisco Bay.

During this event it is expected to see the presentation of the new progress achieved in both the general blockchain and the various dApps, allowing to get in touch directly with the teams of startups.

The event will be held on April 13th and 14th in San Francisco and tickets can be booked on the official website.