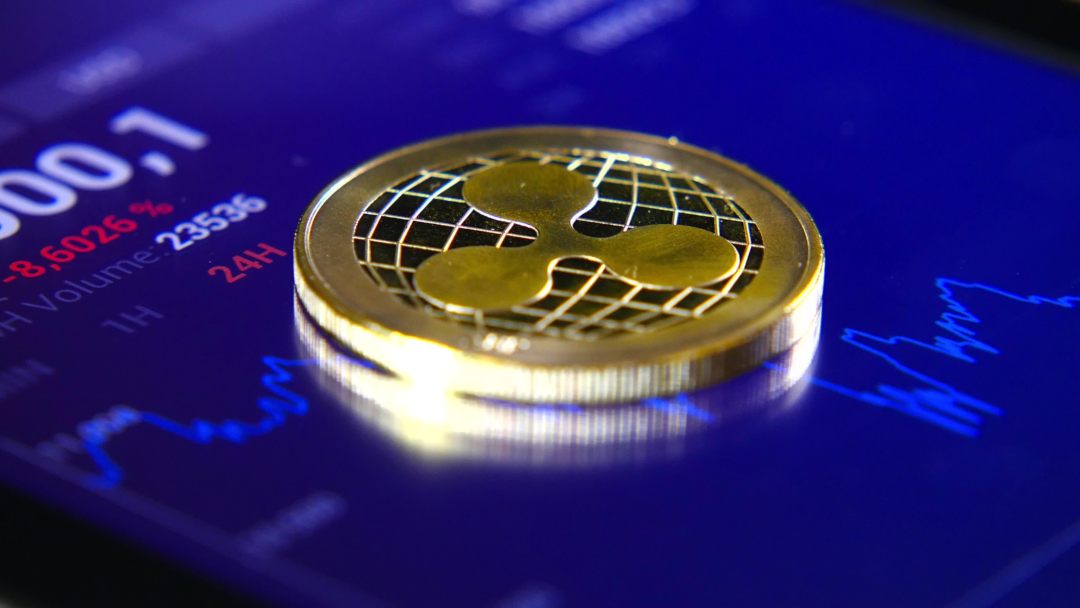 Among the main drops of today’s analysis, there is to report the downward movement of EOS that falls more than 2%, as well as the pair Stellar (XLM) and Ripple (XRP) whose prices lost more than 2 percentage points.

Among the upward movements, Monero stands out, rising by more than 3 percentage points, followed by Tron with a +1.5%. Tron is trying to regain the levels of the past few days and return to focus its attention on the upward attempts in order to leave behind the difficult period of last week and the last period of March.

Bitcoin, despite remaining in pain, is giving demonstrations of excellent results, just like the industry, maintaining support levels in the medium term.

As for the capitalisation of the crypto market, with the levels of over 180 billion seen in recent days and absent since November, we are back close to 170 billion. Nothing to worry about, it’s not a major loss.

BTC’s dominance stabilised again at around 52% and the same applies to Ethereum, which settled just over 10%. On the other hand, Ripple continues to fall, with a dominance that returns below 8%, levels that have not been recorded since last October.

There is concern about the difficult time of Ripple. XRP, despite being able to keep over 33 cents, abandons the levels of 38 cents it achieved last weekend. Among the major cryptocurrencies, Ripple is the one that loses more ground. As you can see from the weekly table, the price of Ripple loses more than 10%.

The movement sees a possible concern only if the extension and breaking of the 4,800 dollars should push down to 4,500 dollars. The movement requires the formation of a support and consolidation basis to understand over the next few days whether BTC will have the strength to push above $5,500 during the next monthly cycle.

The downward movement that Ethereum has been experiencing in the last 48 hours after going above the indicated $185 threshold brings prices back to test the $165, a movement that extends downward by 15% from mid-week highs.

It is a movement that brings prices back below the triple maximum which appeared to have given a positive signal with the breaking occurred at the beginning of the week.

For ETH it will be important to maintain the support of $155 and not to extend any movement down to $135. The fateful threshold of 185 dollars, level touched on April 8th and 10th, remains crucial.