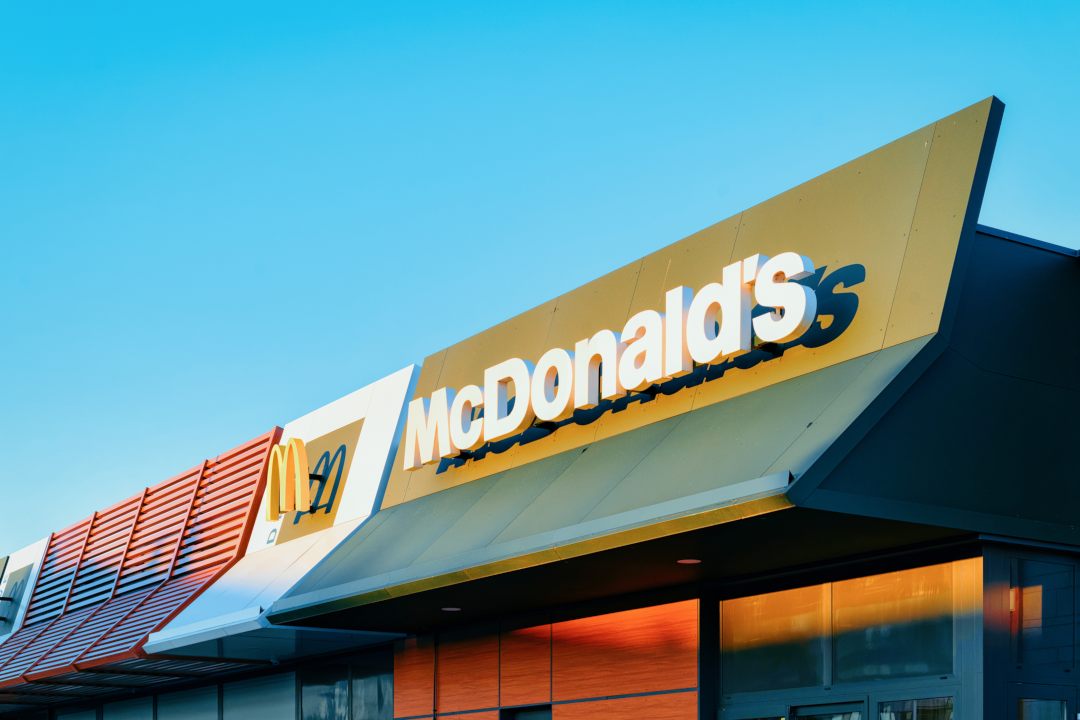 The largest business organisation in the world, ICC (International Chamber of Commerce), will extend the adoption of the blockchain and thus its use to 45 million members including Amazon, Coca-Cola, FedEx, McDonald’s and PayPal.

The announcement, in fact, reveals that the ICC organisation has signed a partnership with a Singapore-based company, Perlin, to improve the chain of processes of member companies by making them more traceable and transparent.

In addition, the organisation will help its members in spreading the platform and connecting to it in more than 130 countries.

Perlin, the organisation’s official technology partner, will provide free access to the platform and, during the initial phases of the project, will focus in a practical, efficient and scalable way on traceability and transparency through the blockchain.

“In collaboration with Perlin, which leads in the field in blockchain and distributed ledger development we can help facilitate practical and truly disruptive transformation for businesses across every conceivable industry sector”.

Perlin is already working on other pilot projects of other companies, including APR (Asia Pacific Rayon) with the “Follow Our Fibre” project, which provides APR customers with the ability to monitor the various stages of production, all the way to delivery.

Perlin (PERL) is a project that was launched in 2017 and which sees among its advisors personalities such as Michael Arrington, Co-founder of CrunchFund & Founder of TechCrunch; and among the token holders, there are companies such as Bitmain, Consensus Capital and many others.