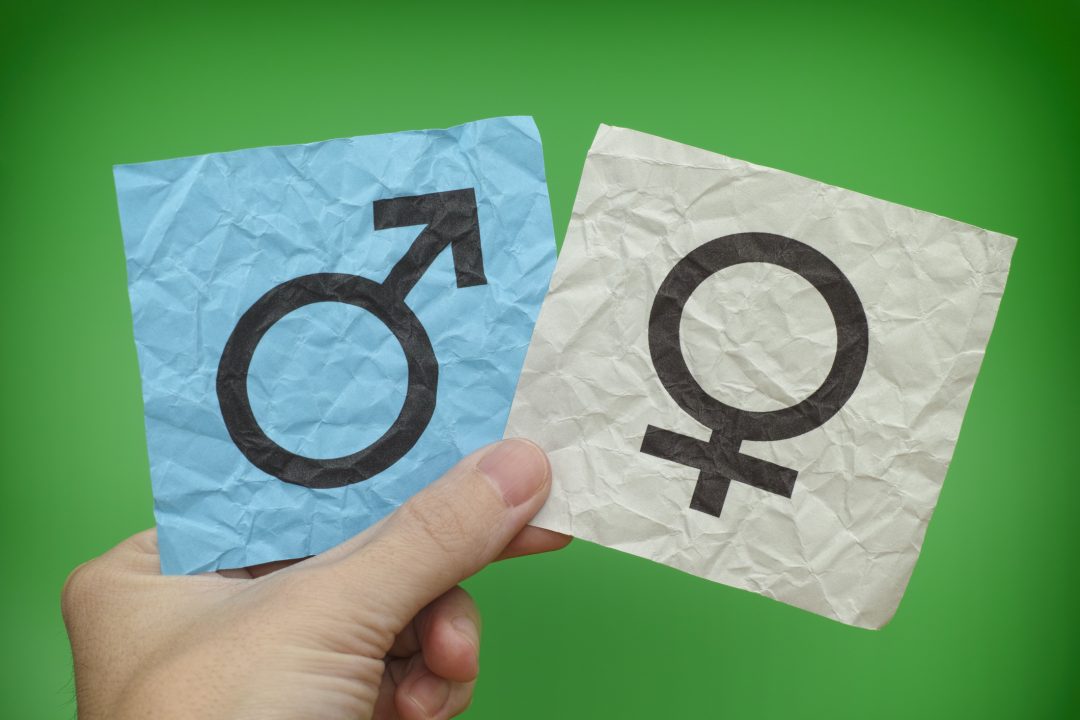 Can Blockchain be a Force to promote Gender Equality?

The hype for blockchain and decentralised currencies does not seem to stop.

The power of blockchain lies in the fact that it does not only have the potential to reshape the financial world but it can also affect the wider social context such as promoting gender equality, delivering also a valid alternative to store and exchange money in those areas of the world where traditionally finance failed to supply a solid infrastructure.

Now, let’s imagine that we are dealing with a group of people who have no access to proper, formal financial services.

Traditional banking would tell them to pass through several middlemen and bureaucratic stages to get their money stored in a bank. That means that in the process, not only one must pay a price for the intermediary service, but also needs a leap of faith to trust those people involved in the passages. As a result, people in rural areas might simply give up the process.

A blockchain-based banking model instead might supply the rural areas with the possibility of trading their money only with a phone. By the use of the blockchain technology, a person who did not have any chance of accessing traditional financing services could now, instead, trade money as peers with other users.

This could address one of the most underestimated problems of financial services in developing countries.

That is, the polarisation of purchase power in one element of the family, the male bread-winner, exacerbating yet further the gap between men and women. Empowering the financial power of rural communities could also mean empowering economic autonomy of women within the local communities. 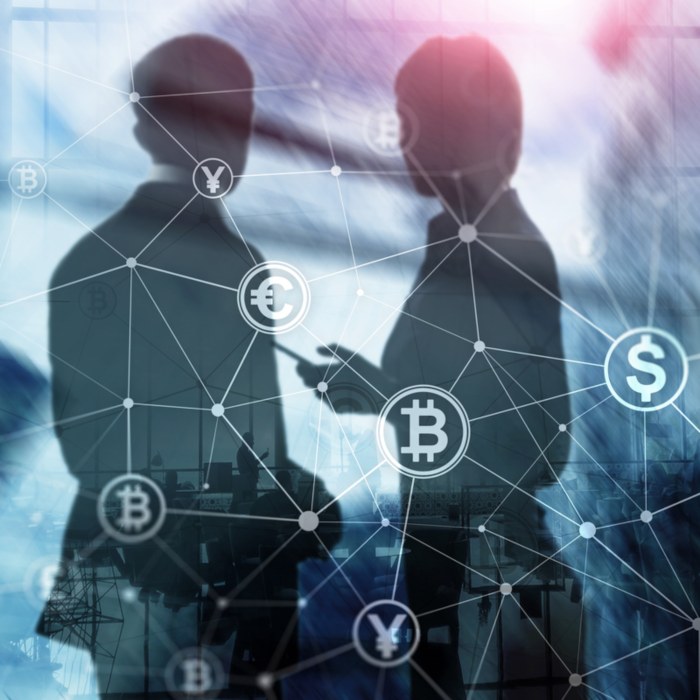 In an article appeared on the World Bank blog we find that:

“Women in countries with humanitarian crises are 30% less likely than men to have an individual financial account. Having a safe place to save and store humanitarian cash transfers and remittances is a key strategy for coping with shocks and building resilience.”

While many of the solutions might not be aimed directly at the gap between men and women, services based on a blockchain model may, nonetheless, provide displaced women with the tools to achieve greater autonomy and economic stability.

That is why the United Nations has lately given the eye to blockchain models and technologies to achieve its UN Sustainable Development Goal #5 of Gender Equality by 2030. Last year, UN Women partnered with Innovation Norway – a company owned by the Norwegian Government – to find new, original ways to implement blockchain technologies to promote gender equality, hosting a showroom in New York which brought some of the most brilliant companies and their innovative ideas.

For instance, IDbox aims at tackling the lack of identification for the vast majority of rural citizens. It presented a solar-powered, blockchain-based device which would create a unique digital identity and wallet using only a 2G mobile phone – hence, working in the absence of internet or electricity as well.

This was first tested in Papua New Guinea, where more than 80% of the population lacks a bank account or formal identification.

Also, SPENN by Blockbonds, operating in East Africa, offers a digital wallet granting the basic services for storing and exchange of money, providing also income-generating opportunities. According to the World Bank’s article, if the UN selected this app in its refugee camps, safety can be enhanced by means of reducing physical cash and promoting accounts for women, stimulating the camp’s financial system and safeguarding the women’s right to economic freedom and autonomy.

Campaigns as the Decade of Women are promoting even further the use of new technologies and blockchain to achieve gender equality and empowering women across the world with financial independence. For instance, blockchain smart contracts can target donor resources straight to women, by means of their own private key to access the funds received.

Moreover, blockchain systems can bypass traditional communication channels and bring together like-minded people to allow support and further the cause of gender equality. Activists in China have turned to blockchain to document stories of sexual assaults, ensuring that governmental and censoring organs cannot alter or destroy the stories ‘mined’ in tagged data blocks.

Sure, the government can still shut down the websites allowing for this documentation on the blockchain, but it’s proof of a movement that could finally change the rules of the game.

Without women, humankind would only use half of its potential and exploit even less of all its possibilities. Technological progress is proving this further. A study conducted by the Massachusetts Institute of Technology has proved the existence of collective intelligence for which the presence of women in the workplace along with its male colleagues would boost productivity and efficiency, expanding beyond the individual cognitive skills.

Blockchain can really improve women’s conditions across the world. But it is also our duty as components of a larger society to include equality and respect in our mental landscape.