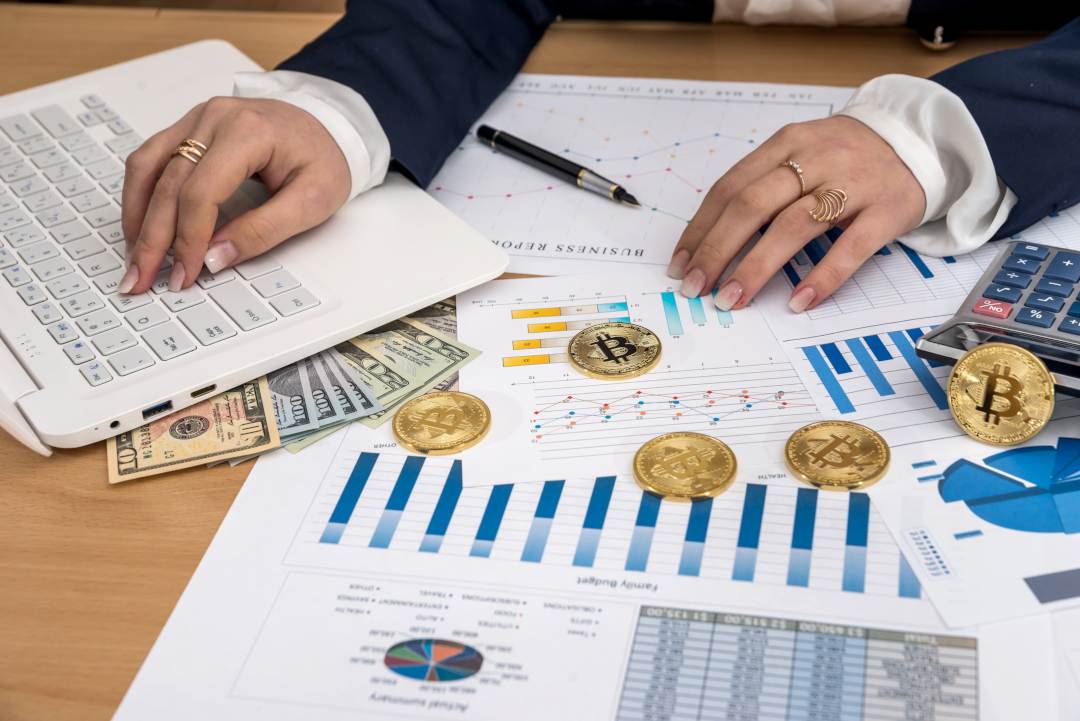 Bitcoin marks today a decrease of 1.5%, perhaps due to the decision of Coinmarketcap to suspend the reference price of the Bitfinex exchange from the quotation.

This decision affects the average price for bitcoin that manages to stay just over 5,700 dollars.

On Bitfinex, these prices remain above 6,000 dollars, an area violated on May 3rd for the first time after more than 7 months.

The spread continues to highlight the particular uncertainty that is being felt by investors across the various exchanges.

The gap between the major exchanges tightens and falls below 30 dollars, while there remains a difference of 300 dollars with Bitfinex, which is why Coinmarketcap has decided to suspend the reference price of this exchange. It’s a delicate time: the Supreme Court is expected to decide whether to accept or drop the charges highlighted two weeks ago in the Bitfinex-Tether case.

Daily falls aren’t a concern. Weekly balances based on last Monday’s quotations are positive for most of the big ones.

Only the negative sign of IOTA (MIOTA) stands out, which, tracing the balance of the last 7 days, shows a drop of more than 7%. IOTA has not been to take advantage of last week’s partnership announcements.

Worthy of note is Loopring (LRC), an unknown token that occupies 91st position with just over 51 billion capitalisation.

Among the most famous, the best rise of the day is scored by Enjin Coin, which rises by 1.5% from yesterday afternoon’s prices.

Tron also rises and benefits from the interest that in recent weeks sees the Tron blockchain excel for the number of dApps developed on the Tron protocol. Recent statistics show that the user base that is using the Tron network to launch dApps has increased more than competitors such as Ethereum and EOS. In recent weeks Tron has launched 167 new dApps. Whereas 122 were launched on Ethereum and 81 on EOS.

Total capitalisation remains above $180 billion. The dominance of bitcoin continues to gain a few decimal places by climbing close to 56%. Ripple tries to react, returning close to 7% of capitalisation, while Ethereum rises close to 10% of market share.

The quotation of the price of Bitcoin (BTC)

After touching the highs of the last seven months last Saturday at 6,200 dollars (according to the quotations on Bitfinex), the profit taking prevailed with prices that returned close to 5,900 dollars. A movement that could extend further and find space until the test of dynamic medium-term support of $5,800. Above these levels, which correspond to 5,400-5,500 dollars for the other exchanges, it would be a physiological retracement movement.

Nothing to worry about as long as prices don’t reach $5,300 ($4,800 for other exchanges). Prices are heading towards the end of the two-month cycle that began at the beginning of March.

Ethereum tried in vain to break through 175-180 dollars, without finding the strength in new purchases. Today, prices are trying to confirm and consolidate over 165 dollars. It is the watershed level that will be interesting to follow over the next few days.

Ethereum is technically and cyclically aligned with the bitcoin structure as prices are entering the last phase of the two-month cycle, which began with the lows at the end of March, not giving the same bullish confirmations like bitcoin. In the coming days, it will be important for ETH to monitor the support of $145 over the coming weeks. In case of violation, the support of dynamic support between 135 and 140 dollars must be followed.