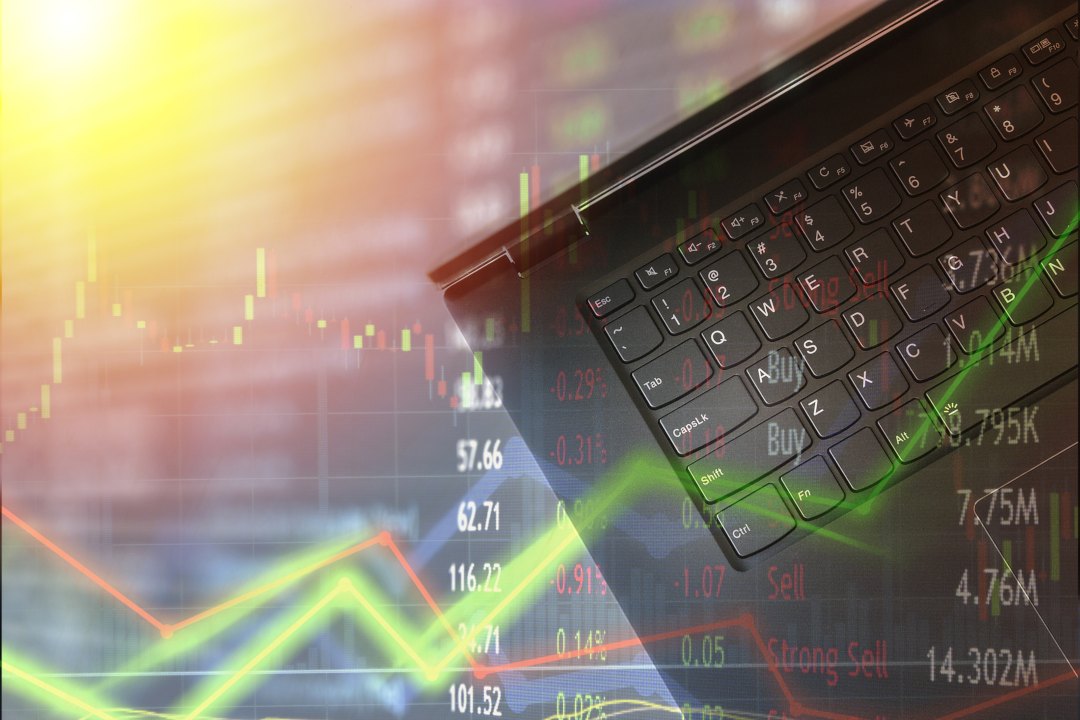 Despite the day with a prevalence of negative signs, today we highlight the price of Bitcoin SV (BSV) among the top 15 cryptos per-market cap, along with Ripple (XRP).

Sparks BSV: its price today starts to rise again touching 16%, even with a rise in the price that makes it now the best, behind Maximine Coin that instead rises of 26%.

Bitcoin Satoshi Vision (BSV) is confirming itself as the most volatile coin in the last 10 days with excursions even in triple digits, as happened last weekend. During the weekend some noises were leaked that wanted BSV out of the Bitfinex basket; noises that at the time were not confirmed and that were probably due to high volatility that is attacking Bitcoin SV or probably it was a Bitfinex report to Craig Wright’s attacks that accused Bitfinex and Tether of bitcoin price manipulation.

The first half of 2019 is starting to end up anyway in profit after the two semesters of 2018 closed in negative. In May bitcoin scored a 53% rise and if prices had managed to stay above the $8,900 threshold and had not fallen instead, it would have been the best bullish month with a +60%, the best month since 2013.

Among the best of the day stands out the rise of Cosmos (ATOM) that updates the highs of 2019 to a step from $7 dollars, now to $6.89 dollars. ATOM just over a month after the launch on April 29, and after a turbulent period that saw prices fall from $ 4.5 to $ 3.5 in 10 days, to date the rise has seen the prices double.

Among the worst descents of the day is Tron, like BitTorrent: both lost about 7%. It is particular the decline of Tron a few hours after the expected announcement of Justin Sun that in recent days via Twitter has anticipated extraordinary news for the network Tron, most likely related to the BitTorrent token.

The launch of the EOS social network, on the other hand, is causing its own prices to suffer, now below the threshold of $7.5 dollars; EOS loses the 5th position that is taken with force by Litecoin, which returns above the threshold of $110 dollars.

As far as capitalisation is concerned, it continues to fluctuate around $280 billion dollars. The dominance of the first three remains unchanged, with bitcoins at 56%.

Bitcoin, after having missed the breakthrough of $9,000 dollars last Thursday, May 30th with the bullish extension that brought it to $9,100 and then sinking to $8000 dollars, now sees the prices fluctuate around $8,500 dollars, important quotation to understand the next movements.

Ethereum saw the prices at the weekend remain in the $260 equilibrium area, with no particular operational indications. The signal that remains important is the holding of $225-$230 dollars.

Upwards, Ethereum could attract new positions with the breakup of $285.