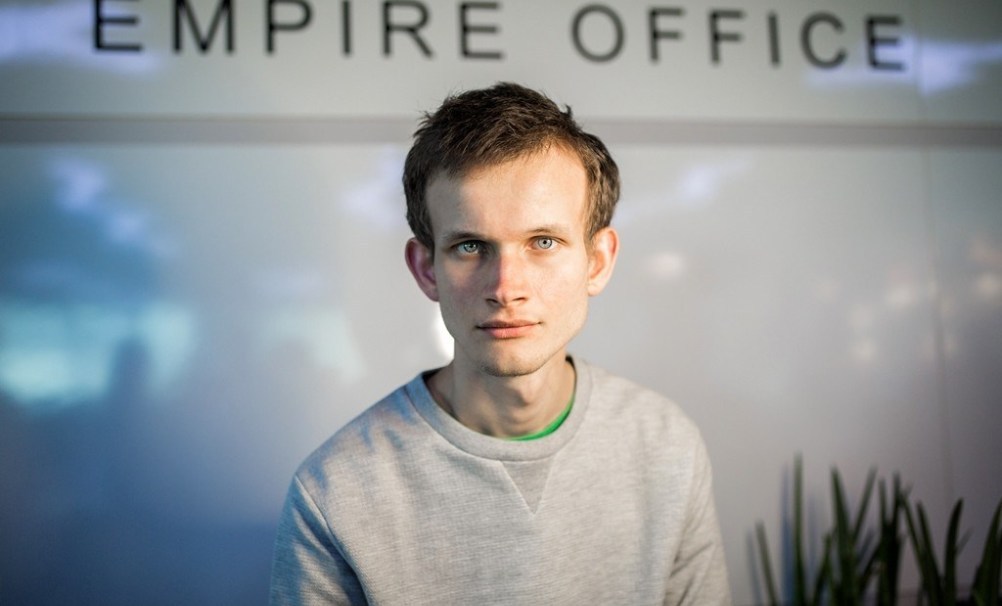 Buterin vs Wright: “Bitcoin SV is clearly a scam”

Ethereum co-founder Vitalik Buterin, in an interview on the Hardcore Crypto YouTube channel, has once again taken a stand against Craig Wright. Buterin, not a fan of half-measures, stated that Bitcoin SV (BSV) is a scam and made some comments on Binance and centralised exchanges.

Buterin had already spoken about BSV in December, immediately after the Bitcoin Cash fork and the subsequent hash-war, and it seems he hasn’t changed his mind.

Yeah no, I have my disagreements with the bitcoin roadmap, PoW, etc but they're trying to do something that's genuinely cool tech. BSV is a pure dumpster fire.

Not that there were any doubts about Buterin’s opinion, but Vitalik wanted to remind everyone what he thinks:

“Obviously BSV is a complete scam, but the delisting from Binance – that was interesting. There’s arguments in favour of it, but then there’s also an argument that this is a centralized exchange that’s wielding a lot of power”.

As time goes by, Binance is establishing itself as one of the most important exchanges in the world. The portal led by CZ offers exchange pairs for a large number of cryptocurrencies which are found on only a few exchanges. For a small-scale project, delisting from such an important exchange could mean the end of the project or a significant price drop.

“They’ve asked for big listing fees. They influence which coins win and lose by deciding which trading pairs they have – so it’s weird to criticize that one decision (the delisting) without looking at all their others.”

If anything happened to Binance, the crypto market would be hit hard. Buterin has always spoken out against centralised exchanges by sponsoring decentralised ones (DEX).

“I really hope that decentralised exchanges will be successful and that they will soon be able to offer all the necessary services to users.”

Previous article Coinroom: the Polish exchange closes down
Next article Bitcoin Scaling solution: a new idea from the creator of LN