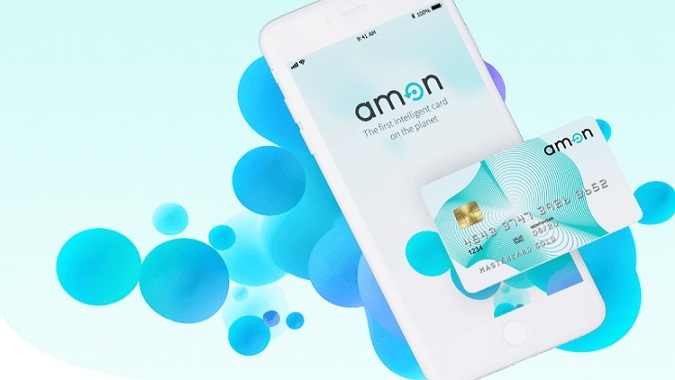 Amon is a financial platform that provides a practical debit card.

Debit cards for the use of cryptocurrency are still relatively rare and sometimes complex to use.

In addition, given the very large number of cryptocurrencies available, in combination with the volatility of the market, it can be difficult for users to choose which of the cryptocurrencies they own should be used to optimise profit at the time of purchase.

Amon: the debit card based on artificial intelligence

On the official Amon website, it can be read how the main feature offered consists of helping users to use their most valuable cryptocurrencies to make purchases in real time.

Alternatively, Amon also allows the use of its own AMN token.

The proprietary artificial intelligence algorithm called AAIS (Amon Array Intelligent System) has the task of analysing the user’s crypto wallet. After that, it will decide on the most convenient cryptocurrency to be used at the moment of purchase, taking into account various factors such as historical data and the user’s risk profile.

The algorithm shows the user the coin with the highest value at that time. The user can then decide to accept the suggestion or choose another currency to make the purchase.

Amon cardholders can choose from three different purchasing methods. The easiest way is to program the wallet to allow payment in a single currency.

The second is to personally select which of your own currencies to use after you have swiped your debit card.

The third is to be assisted by Amon’s Array Intelligent System (AAIS) algorithm.

To date, the card only supports 3 cryptocurrencies: bitcoin (BTC), Litecoin (LTC) and the AMN proprietary token but more ERC20 tokens should be added with future releases.

The four co-founders of Amon come from Italy and Australia. The managing director Daniele Izzo previously co-founded another platform for the legal market, AvvocatoFlash. The latter has thrived in the Italian market, with over 5000 lawyers involved and over 20,000 legal cases handled per year.