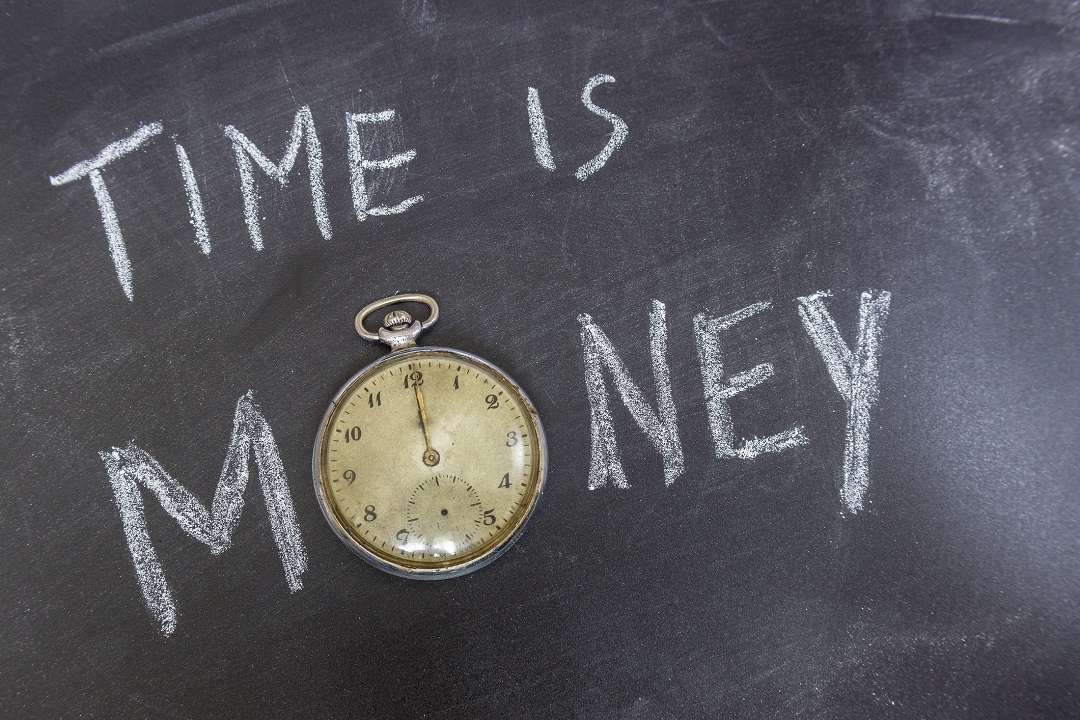 Sawtooth, as well as Fabric, define themselves as authorised blockchain network technologies. The network is defined as authorised because potential participants have to identify themselves and the network itself can decide whether or not to allow them to participate. These blockchains can use a consensus algorithm called Proof of Elapsed Time (PoET) which works as follows:

In order for this to work, it is necessary to verify that the participants actually wait for a period of time in a random way and that this is generated in a range equal for all.

PoET originates from Intel and is based on a special set of CPU instructions called Intel Software Guard Extensions (SGX). SGX allows applications to run trusted code in a secure environment.

The Proof of Elapsed Time is based on two key points, managed by Intel SGX:

The second point ensures that a malicious participant cannot cheat by manipulating PoET’s trusted code after it has already been set.

Details of the PoET Protocol

The details of the protocol are quite complex, but it can be simplified in two main steps.

Participation in the network

Potentially, this system is a much more energy-efficient approach than other consensus algorithms such as Proof of Work.

Previous article Amon: the cryptocurrency debit card with artificial intelligence
Next article ADX: one of the most used technical analysis indicators