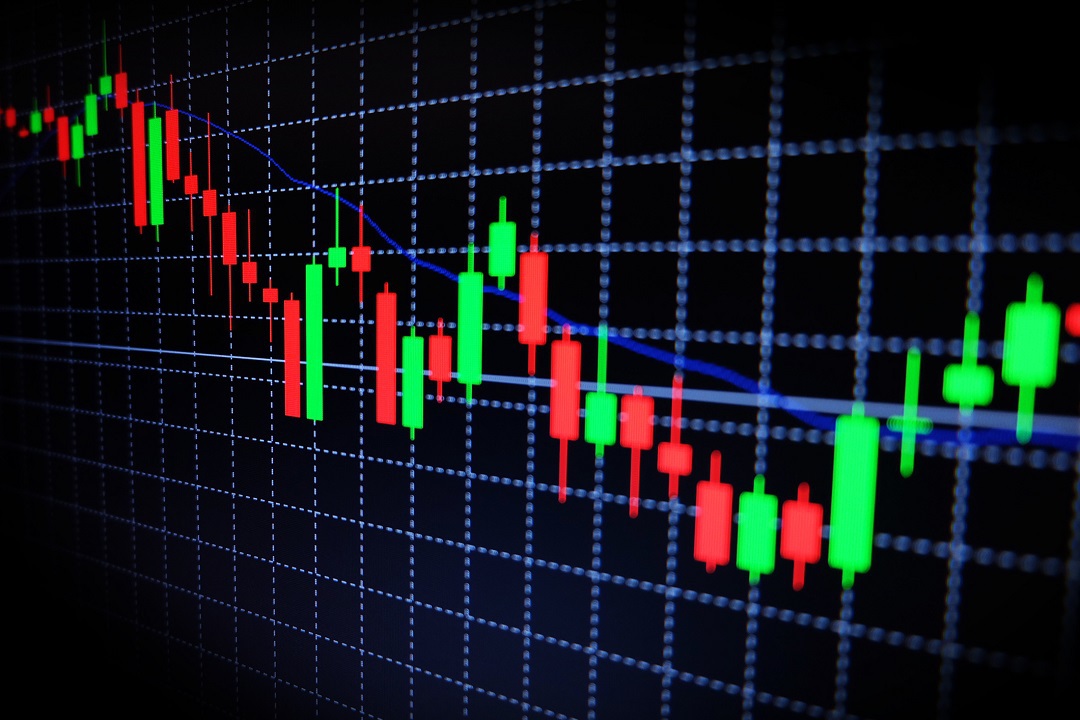 ADX: one of the most used technical analysis indicators

Like the stochastic oscillator and moving averages, the ADX indicator also falls within the circle of the most widely used technical analysis indicators in the trading world.

It stands for Average Directional Index and was developed in 1978 by Welles Wilder.

The Average Directional Index (ADX) is a popular indicator of trends (bullish or bearish) and is one of the most used among analysts. The way in which this indicator provides information is calculated on the basis of past price trends, which after being processed by the indicator, provide the strength of a possible ongoing trend.

It allows understanding in a simple way if we are in the presence of a trend or if we are in a phase of lateralisation. Indeed, it is a filter for our chart readings: it gives a more precise idea of how to move.

To use it in the best possible way, it is necessary to bear in mind that this indicator does not indicate the direction of the trend, but only its strength.

The ADX is practically a hybrid of two technical indicators previously developed by Wilder. It is based on two values:

The first is an indicator that measures the strength of the positive trend, the second of the negative trend. The result is subsequently modified by an exponential moving average.

These prices are referred to each period, usually on a daily time frame. The algorithm works using two calculations that are:

After having established the number of periods to be used for the calculation, +DI and -DI would be:

The following equation is used to calculate the ADX:

It is important to underline that this indicator does not indicate the direction of the trend, but only its strength. As far as the direction is concerned, the development of the +DI and -DI indicators can be considered.

The ADX value is usually between 0 and 100. It is important to know how to read the result of the ADX:

Previous article Proof of Elapsed Time (PoET): the time-based consensus algorithm
Next article What is Decentraland (MANA): the virtual world on blockchain