The hard fork, or better the update, of the EOS blockchain, will take place in a few hours and all the Block Producers (BP) will switch to the new version 1.8.3.

Its implementation is the result of a long process that dates back to the end of April this year when EOSIO 1.8 was proposed and the RC1 (Release Candidate) version was launched before releasing the RC2 version the following month.

Throughout the month of June, EOS.io tested version 1.8 which was officially released last June 28th; moreover at the beginning of that month, during the EOS event, some future aspects of the new update were outlined.

Subsequently, also thanks to the referendum of the Eos New York BP, the official date for this hard fork was published, warning the BP to update the EOS blockchain to be ready for today’s date.

Considering that, to carry out the update, all the machines must be turned off in order to restart the blockchain with the new software and also reconstruct the transaction history, it takes a considerable amount of time, usually a couple of weeks.

It should be remembered that the current update is the latest version of version 1.8.3, which was released just a couple of days ago, partly as a result of problems detected on the EOS network that blocked the blockchain for a few hours.

This hard fork, which will allow to better compress the various information and thus save space on the blockchain, will be very useful for the future release of Voice, a social network based on the EOS blockchain, which will use its own token and a unique user identification system. The first patent has been approved a few months ago.

As far as EOS statistics are concerned, the total supply is just over one billion EOS and 57% is being staked, thus allowing both voting and having the necessary resources to interact with the various dApps.

Considering the number of total EOS accounts, there are just under 1.5 million, and only a small part actively votes for both the various BPs and the referendum proposals.

Finally, there is no lack of criticism of this blockchain where the hot topic is governance and the fact that BPs are mostly Chinese and hence there is, in fact, a centralisation in this regard, a problem that is also under observation by the CEO of block.one, Brendan Blumer. 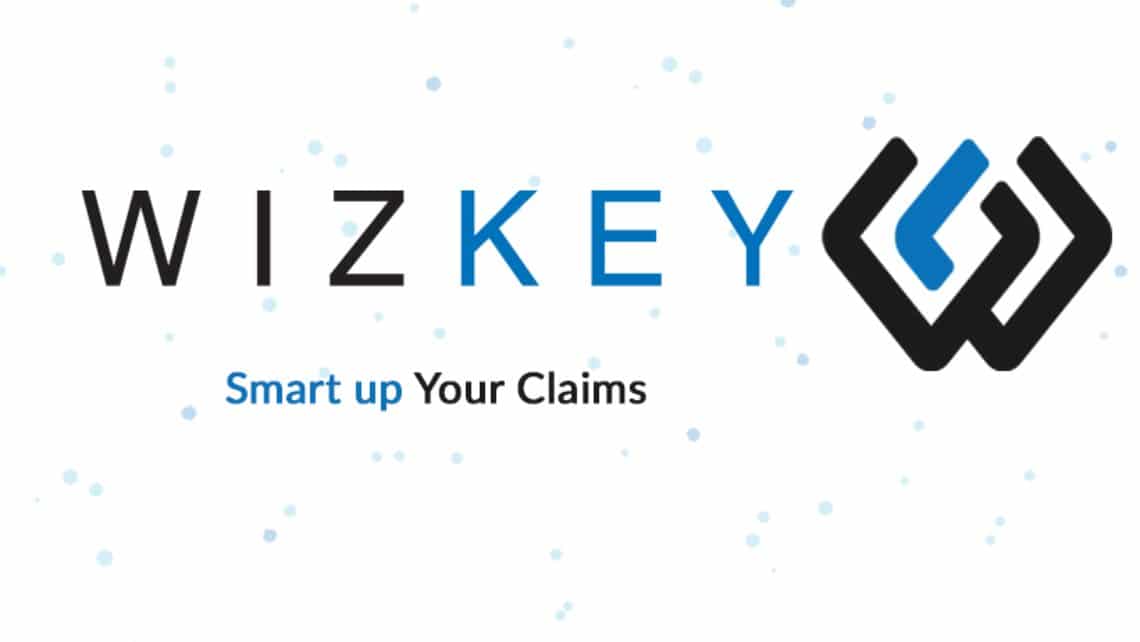 WizKey: the future of the credit market