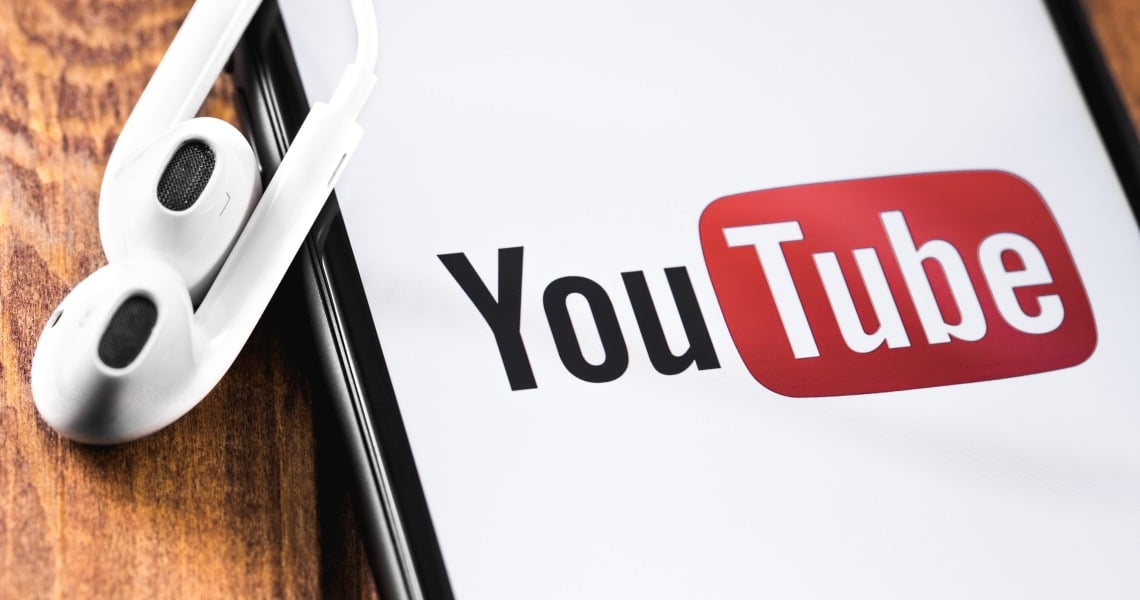 Binance has published an open letter addressed to YouTube and its community to warn against the serious problem of channel hacking.

For some time now, there has been a serious problem on the leading online video platform in the world, which is not only penalizing YouTubers, but mainly encouraging scams aimed at the viewers.

As stated by Binance in the open letter, several YouTube channels are being “stolen” from their owners by exploiting phishing techniques and a browser vulnerability that allows hackers to gain full control of the channel’s administration.

Once the channel has been appropriated, the hacker sometimes simply asks the YouTubers for a ransom in cryptocurrency and then returns it to them, but in other cases, it goes beyond that.

Often, in fact, especially if the channel has many subscribers, it is renamed using names impersonating major brands in the industry, including Binance, Binance Academy, Ethereum, or other exchange companies. A video is then published, often streaming live, offering cryptocurrency airdrops.

In this respect Binance says:

“These are SCAMS. And, they are harming our industry. Binance Academy is a non-profit educational platform that provides free educational content to newcomers to the crypto and blockchain ecosystem. With the recent onslaught of YouTube hackers, we are now being falsely accused of maliciously hijacking creator accounts and scamming their followers”.

These attempts at scamming have nothing to do with the actual brands, which are only exploited by the criminals involved so that their scam attempts look more credible.

The problem is that only YouTube, and thus Google, can intervene to stop or prevent these scam attempts, and since they are proliferating it would be useful if they could do so as soon as possible.

“The hackers are breaking several YouTube Community Guidelines, including impersonation, copyright and scams. Unfortunately, right now, it seems YouTube is struggling to keep up with these rapidly evolving scam tactics. YouTube has complex algorithms in place to prevent these things from happening, but it’s impossible to exhaustively counteract this”.

Finally, the exchange proposes a full-scale mass action, inviting everyone to send a complaint letter to YouTube, indicating a physical address, or fax number to send it to.

Based on the amount of channels that are being hacked this way with the aim of propagating the scams among unsuspecting viewers, the problem seems very serious at present. Moreover, the fact that for now there seems to be no effective solution suggests that it is not being addressed.