Revolut: $500 million investment in a Series D round

Revolut obtained $500 million in a new Series D round of investments, reaching an overall valuation of $5.5 billion with more than $830 million raised from the previous investments.

The new round was led by TCV, an American fund opened in 1995 that previously also invested in Airbnb, Facebook, Expedia, Netflix, Spotify and many others.

The money will be used by Revolut to further improve the user experience and to increase both the business and retail offer with deposit accounts offering more advantageous interest rates for European customers (UK excluded). In the meantime, the company has also said it wants to improve its Premium and Metal accounts and to hire new staff across Europe and beyond. Revolut currently has over 2000 people on its team.

“We’re on a mission to build a global financial platform – a single app where our customers can manage all of their daily finances, and this investment demonstrates investor confidence in our business model. Going forward, our focus is on rolling-out banking operations in Europe, increasing the number of people who use Revolut as their daily account, and striving towards profitability. TCV has a long history of backing founders who are changing their industries on a global scale, so we are excited to partner with them as we prepare for the next stage of our journey.”

“We are delighted to partner with Nik, Vlad and the entire Revolut team. Using a modern technology stack and with a relentless focus on delighting customers, Revolut has built a truly exceptional customer experience that is exceeding anything that existing banks can offer. We look forward to supporting the team on their journey to build Revolut into one of the biggest financial services companies in the world.”

Previous article Cryptocurrency volumes: Bitcoin reaches 1 billion dollars
Next article The Filecoin project at a standstill due to Coronavirus 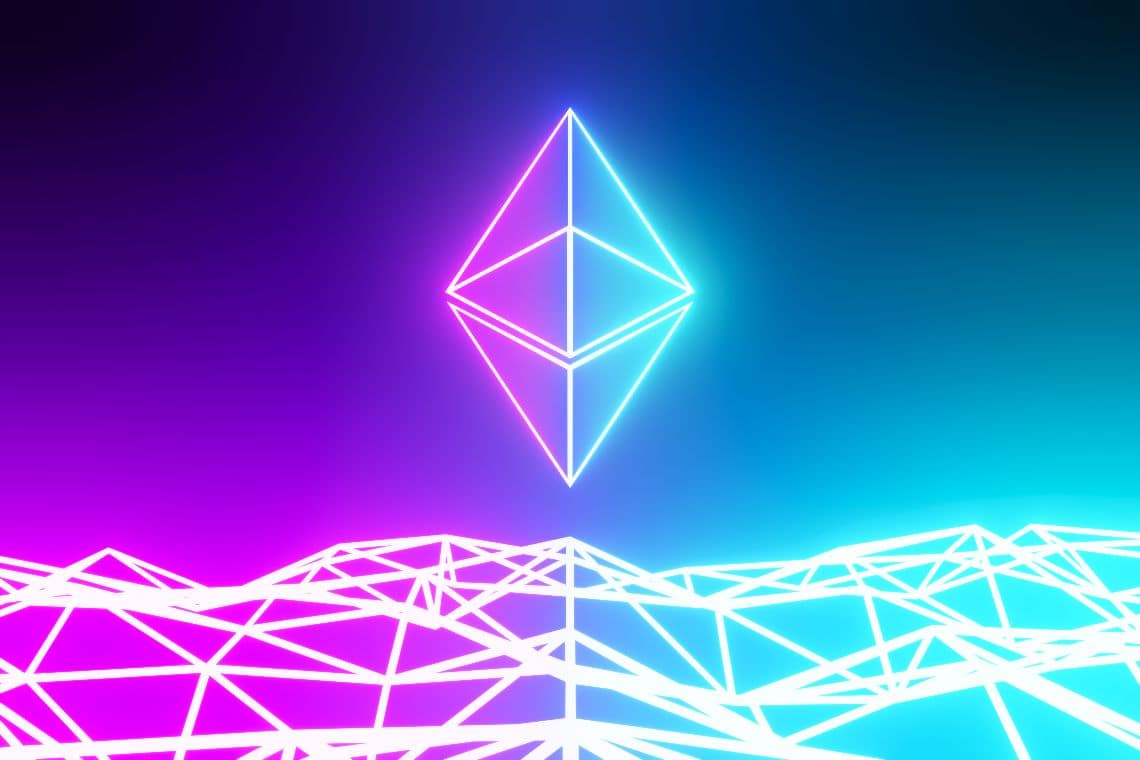