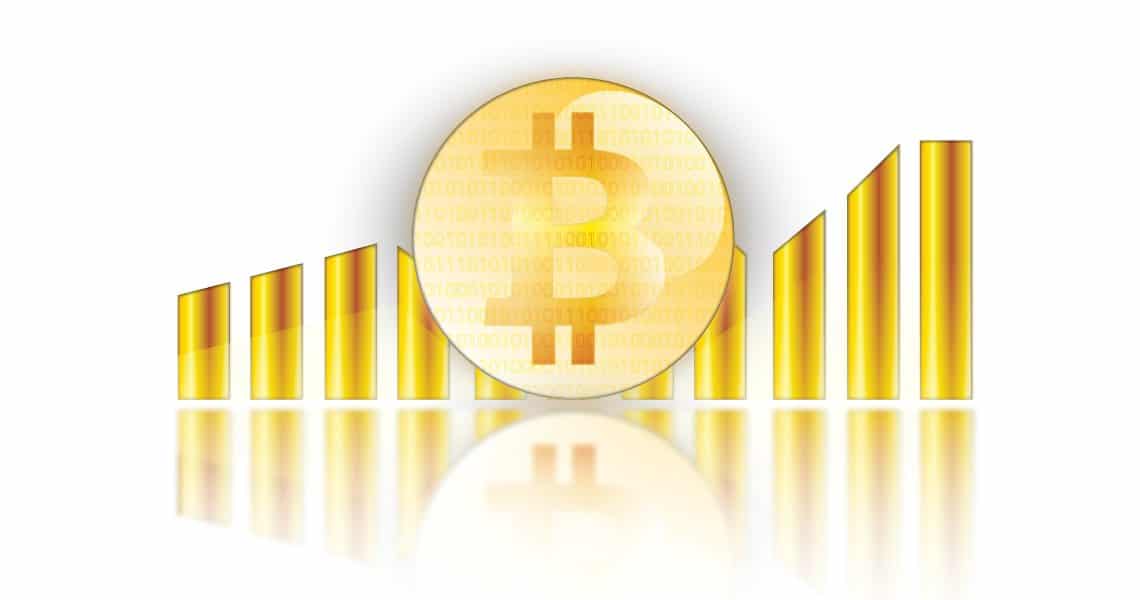 Yesterday Daniel Larimer, CTO of EOSio, published a Twitter post about the halving and the price of bitcoin (BTC).

The bitcoin halving, i.e. the reduction in half of the miners’ rewards, is expected to take place this May, and in recent months everyone has expressed their opinion on how the bitcoin price will react. Historically, the price of BTC has increased in view of halving, which is why the crypto community is quite positive, but not Larimer.

In his post, he explains that, according to him, it’s not possible for the market to drive the bitcoin price upwards in view of the halving because it’s determined by the number of buyers and sellers, thus for Larimer, the only way for the halving to have an effect on BTC is to double the number of buyers before the miners’ reward is halved and that later the purchase demand disappears.

So unless bitcoin buy pressure is able to surge in advance and drop after the halving it isn’t priced in.

The demand to buy will only be boosted by the price bump created by a drop in supply.

Basically, Larimer says that unless bitcoin buying pressure is able to increase in advance and decrease after halving, BTC’s price is unlikely to increase.

Yet the two previous halving events in 2012 and 2016 both led to an increase in the value of bitcoin.

I’m certain there are some people waiting to sell until after the halving which is removing some sell pressure today. There are certainly others who are buying in advance who otherwise wouldn’t. Given the risks involved the halving can only be, at best, partially priced in.

According to the CTO of EOS, there are certainly many people waiting to sell after the halving, which is decreasing the sales pressure, while others are buying before halving and others are not, which means that the halving could at most only be partially priced in.

Other theories about the Bitcoin halving

A few weeks ago Anthony Pompliano also had his say on the halving event, saying that it hasn’t been priced in yet, suggesting that large investors could start accumulating BTC in view of a possible increase in value in the days or weeks before the halving.

Whereas a few months ago, Thomas Lee, head of research at Fundstrat Global Advisors, said that the price of BTC could rise to $91,000 by March 2020.

Previous article DeFi and admin keys: an unsolved problem
Next article Downtrend for cryptocurrencies: Bitcoin in the $9,000 area