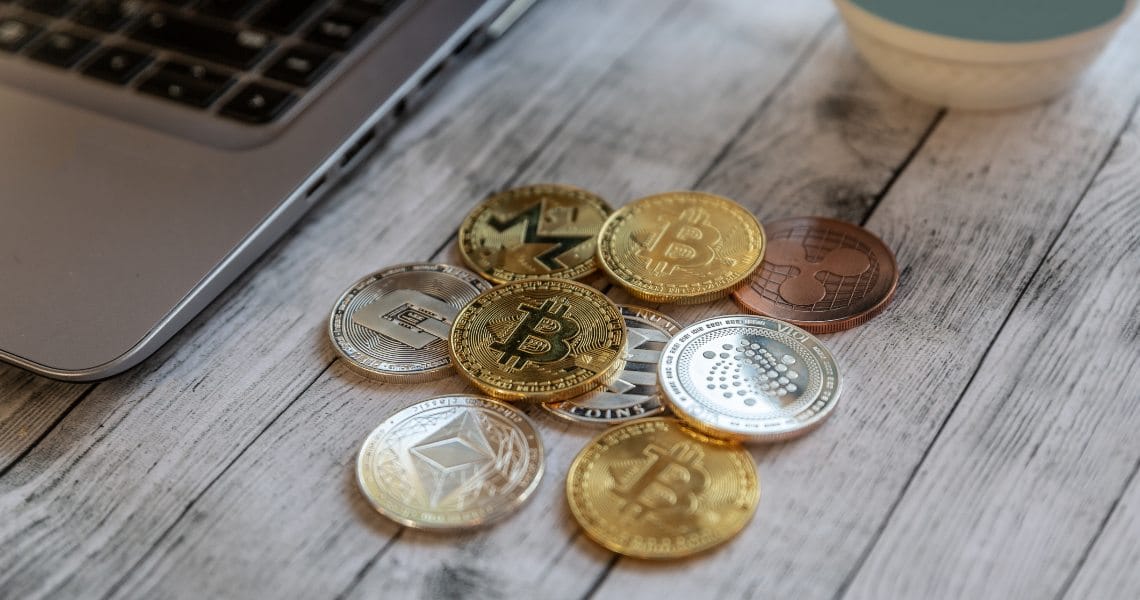 CryptoDiffer has published a list of the 15 best cryptocurrencies in terms of number of active addresses as of March 2020.

Actually, these are the 15 top blockchains, since for example Ethereum allows the exchange of several tokens with the same address.

In second place there is Ethereum, with 387,000 active addresses – just over half of those of Bitcoin – with a strong increase compared to the 316,000 in February.

Ripple collapses in fifteenth place, while in third place there is Ethereum Classic, with less than half of the active addresses of Ethereum.

There is no data provided for EOS, which is the third-largest blockchain for dApps, along with Ethereum and Tron, and there is no data from the Binance Chain either.

TRON is followed by Stellar, Dash, Litecoin, Dogecoin and only in ninth place by Bitcoin Cash. This position is a bit surprising since, with only 37,000 addresses active during the month, it records a figure that is less than a tenth of that of Ethereum, and almost twenty times less than that of Bitcoin.

The best performances of cryptocurrencies

CryptoDiffer has also published the list of cryptocurrencies whose price has been increasing the most on a daily basis, among which today DGTX stands out with +31.3%, followed by WRX (+28.0%).

Previous article Big jump for Bitcoin: BTC up 5%
Next article Why is Tether USDT becoming so popular