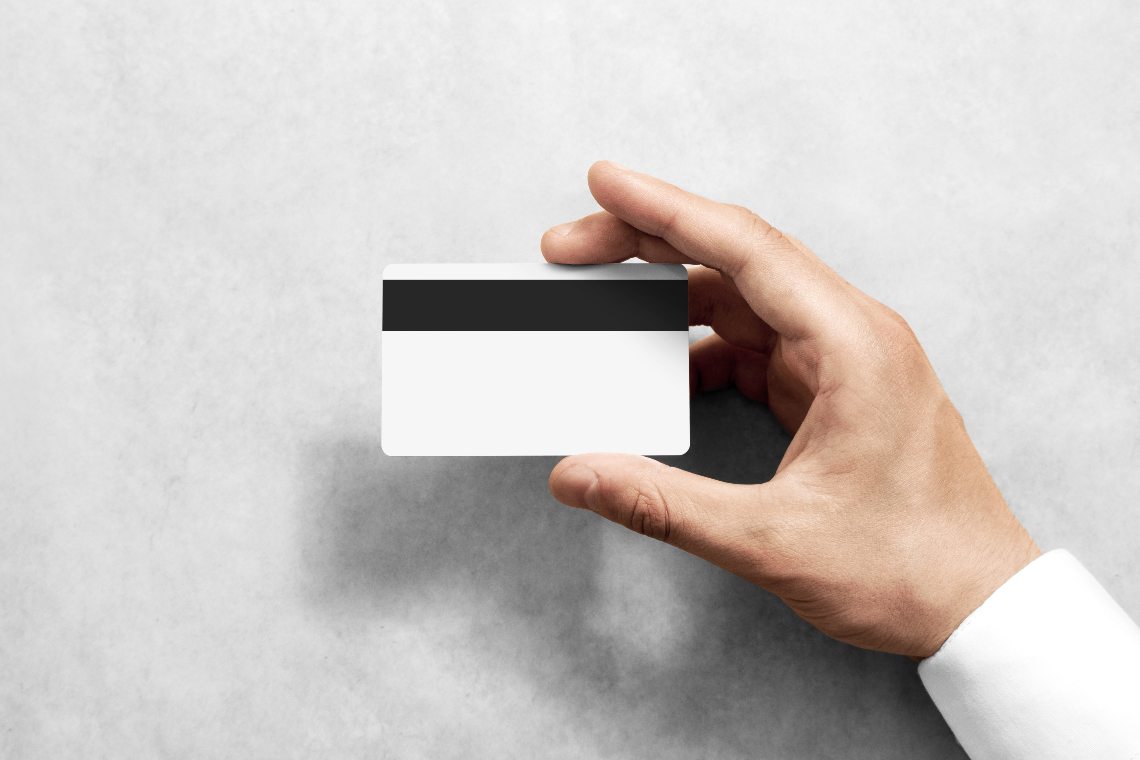 Ghost‘s team showed a teaser about the launch of their new debit card. The protocol is promoted by John McAfee and gives rise to a decentralized and anonymous crypto.

Pretty soon you will be able to spend your $GHOST in many parts of the world, this debit card will allow you to pay for your day to day expenses, go out for a nice dinner and more!#Paywithcrypto pic.twitter.com/V6ZJrwUnJG

Note that this blockchain uses a PoS (Proof of Stake) consensus system and therefore has better scalability than other protocols, while providing a high level of security.

The project, which has a ghost as its logo, has not limited itself to the creation of a new privacy-focused asset but has developed other tools such as phone SIMs, specifically eSIMs, which provide everything necessary to be used in complete anonymity.

In the future, a private messaging application, a marketplace, a decentralized exchange (DEX) and a lot more will also be released.

The debit card to spend Ghost

The purpose of the debit card will be to spend the Ghost cryptocurrency. The supply is 55 million tokens and has a current value of about 1 dollar.

The coin is anonymous. So is the card.

It is interesting to see how the team promises to provide an anonymous debit card, even though the video presentation contains all the owner’s info such as name and card number and other data.

The cards will run on the VISA circuit, so it will be really difficult to talk about total privacy, but more details are required to better evaluate the project.

Recently McAfee said that Bitcoin is now old and worthless, thus changing his mind compared to the past, when he suggested that Bitcoin could reach stellar values, equal to $500,000 and even a million dollars. Perhaps the Ghost crypto will replace his concept of the ultimate cryptocurrency, which should be fast and anonymous.

Finally, McAfee also joked about how a debit card could float in space and jokingly revealed that next month his levitation machine will come out.