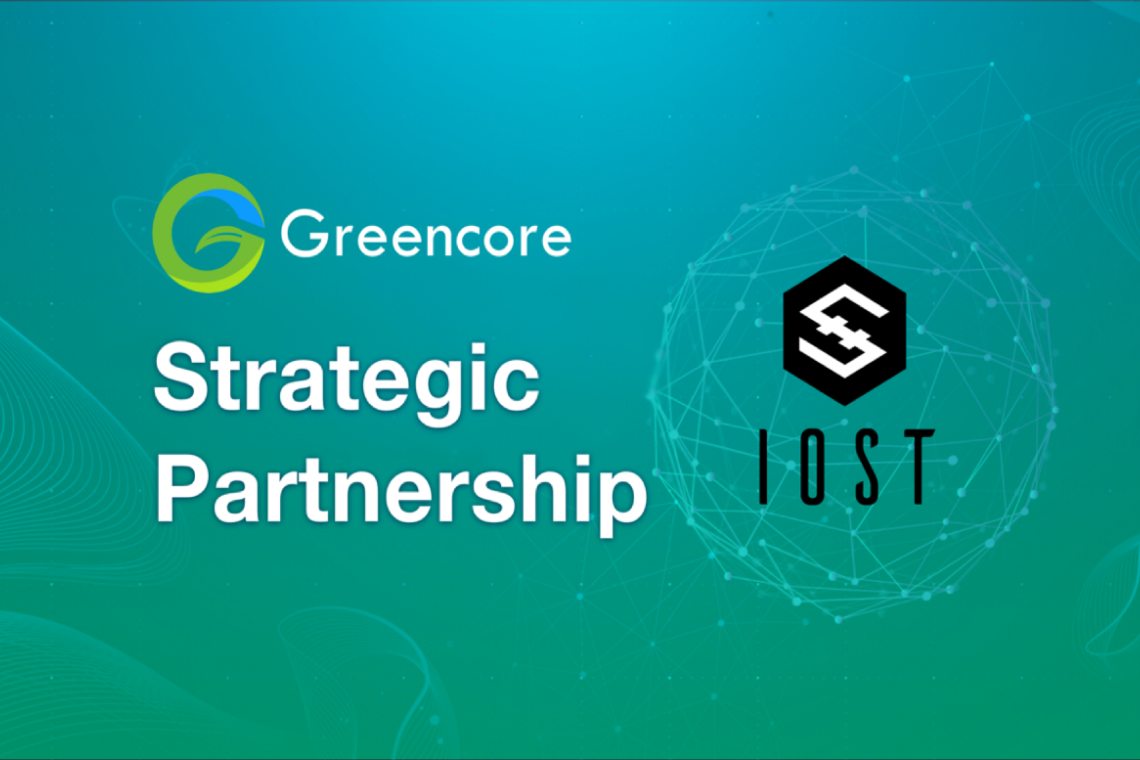 GreenCore: a new partnership for IOST

Yesterday a new partnership was announced between IOST and the GreenCore project to create a layer 2 solution using the IOST blockchain.

GreenCore is a project developed in Singapore, which uses the GreenCore Protocol to create a platform for trading coal, assets linked to new energy, renewable energy certificates and CCS (Carbon Capture and Storage).

In fact, this platform consists of 4 main elements that are all interconnected:

The task of IOST will be to provide a solution to scale the project. This solution involves using the IOST blockchain, harnessing its speed made possible thanks to the PoB (Proof of Believability) consensus protocol.

In practice, Greencore will create a blockchain-based exchange platform. To guarantee privacy to its users (in this case called traders), and provide them with a better experience, Greencore will develop a particular type of protocol. But above all Greencore will improve the scalability and usability of this system using the technologies made available by IOST.

The project is still in its early stages and the application, developed on top of 21 super nodes, will be launched by the end of 2020.

This is not the first project to use the IOST blockchain and in fact in Asia, particularly in China and Japan, there are several applications for this protocol, both at government level like in China, for medical data and also for voting.

The versatility of this blockchain is really remarkable because it allows creating both traditional tokens and NFTs (Non Fungible Tokens).

Moreover, the IOST token is experiencing a slow and inexorable rise and is now traded for $0.006.